In the first of its kind move ever since India occupied Kashmir in 1948, the most demagogic country of South Asia has removed the special status from Kashmir, which treated it as an ‘autonomous’ state within Indian territory.

Ordered through a presidential decree, a forced move, Article 370 of Indian constitution was abolished stated that Kashmir would remain a Muslim majority area. The move is the worst degradation of human rights, a historical example to the rest of the world. 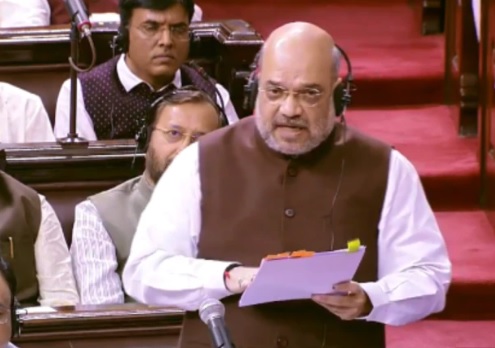 What India plans by this subtle yet horrific move is to change the demographics of Kashmir, by allowing Indians/Hindus to forcefully take over the property from Muslims in Jammu & Kashmir, which remains occupied by Indian forces. This will change the history of Kashmir.

Does this remind you of anything? Well, it should. This is how the avid Masters of India, Israel took over Palestine. What was once a completely Muslim region, was soon conquered by Israelis forcefully thorough similar decrees such as what India has issued today.

While all this takes place in the legislature, almost 20,000 more troops have been sent to Kashmir to settle down ‘any resistance’ that would come from the Kashmiris, something they have always been fond of. While Muslims are being forced into their homes from the streets, Kashmir’s Hurriyat leaders are being arrested and taken to undisclosed locations. 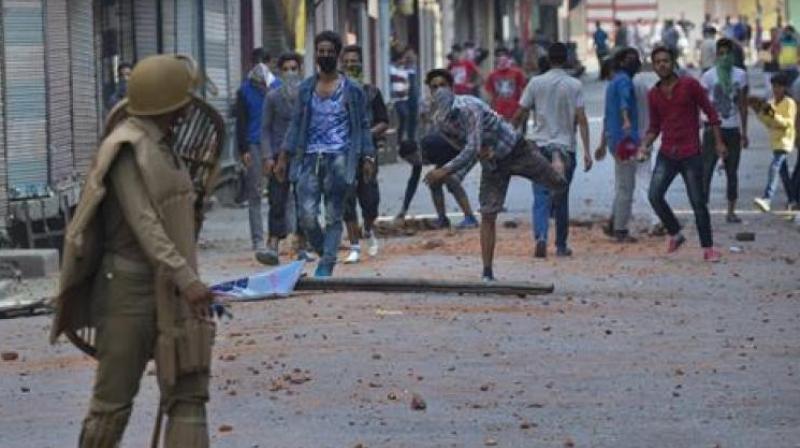 This, indeed, is a grave murder of human rights by India, which champions itself as one of the most progressive and secular nations in the world. While many human rights atrocities continue within India, where Muslims are beaten and killed for their beliefs, the same would now be applicable to Kashmir in the Modi era, as India can feel Kashmir would slip from its palms if they did not assert more pressure.

The whole world is watching, human rights organizations such as the UN need to step up and intervene in the abolishment of Article 370 before Kashmir becomes a zero-sum-game, only producing innocent casualties. Pakistan has always supported Kashmiris plight to self-determination and freedom, which was proven in the ICC World Cup when banners of ‘Free Kashmir’ were up in the air during India’s match against Sri Lanka.

Top 4 Bakra Eid BBQ Recipes That You Need To Try This Eid-ul-Adha!
‘Safai Muhim’ Off To Cleaning The Mountains Of Garbage On The Roads Of Karachi
To Top