Kashmir has been going through a genocide for years now. The disputed territory has always been the concern of both the South Asian regions of India and Pakistan. However, the current incidents within Kashmir had been a constant reminder that something big might be arriving soon. And that something became true. Ranging from troop deployment to tourists and students asked to leave the region. The people of Kashmir didn’t witness a speck of peace and stability.

India Revoked Article 370 and 35a – A Shocking Threat To Kashmir’s ‘Special Status’:

The last straw was when the Indian government or more like Prime Minister Narendra Modi revoked all of Article 370 as well as 35A which was a part of it. 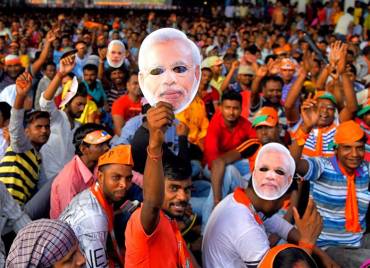 The absurdity of the situation is that Modi took this decision without considering the thoughts of the people living in Kashmir. However, that shouldn’t be seen as a surprise because the Indian Prime Minister consistently expresses his discomfort with Muslims. He has also launched multiple attacks on the Muslim community in India. Regarding Kashmir, Modi said, “I salute my sisters and brothers of Jammu, Kashmir, & Ladakh for their courage & resilience. For years, vested interest groups who believed in emotional blackmail never cared for people’s empowerment. J&K is now free from its shackles. New dawn, better tomorrow awaits”

Additionally, he included the revocation of this article in the party’s election manifesto in 2019. Modi along with Hindu nationalist Bharatiya Janata believed that Kashmir shouldn’t be kept as a separate constitution. And now that plan is currently haunting Kashmir to the point of a potential genocide.

In a tweet, Modi expressed his opinion as well, “Our Home Minister Amit Shah Ji has been continuously working towards ensuring a better life for the people of Jammu, Kashmir, and Ladakh. His commitment and diligence is clearly visible in the passage of these Bills. I would like to specially congratulate Amit Bhai!”

Our Home Minister @AmitShah Ji has been continuously working towards ensuring a better life for the people of Jammu, Kashmir and Ladakh. His commitment and diligence is clearly visible in the passage of these Bills. I would like to specially congratulate Amit Bhai! @HMOIndia

What Are The Benefits Of Article 370:

This article gives Kashmir a ‘special status’ that includes the region to exist as a separate independent place without much intervention from India. According to this article, most of the government jobs would be provided to Kashmiri people. Also, only they are responsible for holding any property there. Any outside does not have the ability nor rights of property within Kashmir. All of the business running rights or other basic rules that treated Kashmir independently are seeing dirt.

Who introduced article 370 in the first place?

Kashmir had always been a Muslim-majority territory so under the rule of Maharaja Hari Singh the people were unhappy. They believed that they didn’t have many rights. Hence, they started a movement against the leader. However, to settle this, India and Pakistan went to the UN. The countries were given a Karachi Agreement that allowed control of the region to both the countries. Then, the talks regarding Article 370 came into place by Sheikh Abdullah in the Indian constituent assembly.

Pakistan’s Concern Over The Crisis:

What is Pakistan’s reaction to this? Many Pakistani officials have mentioned that this hasty decision has stripped the Kashmiri’s from their basic rights. It is similar to a genocide where the Muslim majority can be wiped out as anyone can own property after the abolishment of the article. Pakistan’s Foreign Minister Shah Mehmood Qureshi also said that it is about time that action is thoroughly emphasized. He addresses that Pakistan is going to appeal to the United Nations along with various human rights organizations. He wants to ensure that the sudden violation of the citizen’s rights is dealt with heavy punishment. 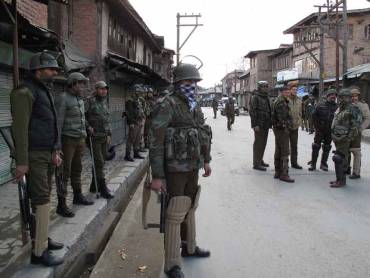 Qureshi said, “We will consult our legal experts and I believe the freedom movement in Kashmir will gain momentum,” even the Pakistan army is on alert to tackle the on-going crisis. Not to mention, he also stated, “There are several resolutions of the United Nations Security Council on this and they have accepted this as a disputed territory…Indian Prime Minister Vajpayee had accepted this as a disputed territory,” hence, suddenly revoking the article is insane and can create unforeseeable chaos for the Kashmiri people. Even now, many are in terrible condition and suffering from the hands of the Indian military. All just for demanding their basic human rights and continuous injustices.

Before most of this, it had been in rumors that the Indian military had thrown cluster bombs in the northern region of Azad Kashmir injuring many and killing a few. The incident took place a couple of days ago and had Pakistan on edge. However, now the current revocation is compelling Pakistan to take serious action.

India has already provoked Pakistan through its airstrike attacks during the battle by the Kashmir border in February. Moreover, Pakistan also always wanted the region to decide for itself; instead of killing and enslaving innocent people. There are times when Pakistan doesn’t conform to this ideology. But nothing matches to India’s exploitation of the territory.

This is also why Pakistan wishes to involve international help to ensure that there is hefty support for the Kashmir crisis. And through that, it can see improvements quickly. However, India keeps denying such help because it always believes this to be an issue between India and Pakistan. 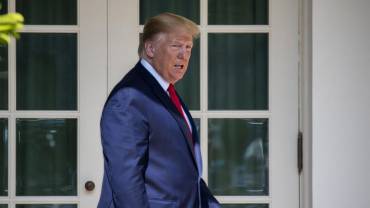 India also condemned assistance from the U.S but ended up pulling this disgraceful act. The National Assembly Standing Committee on Defence also passed a resolution against India’s current act. The resolution said, “The coercive steps taken by the Indian government and military can destroy the peace of the region,” 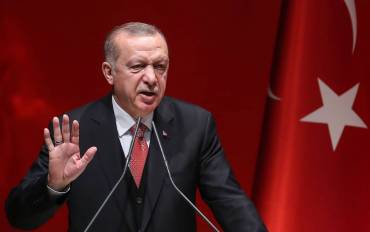 Furthermore, even the Turkish President Tayyip Erdogan phoned President Imran Khan to talk about bilateral issues. They also had a discussion over Kashmir. Erdogan seemed to show his support for Pakistan and their efforts towards the territory’s matters.

After all these years of fighting multiple wars for the region, it finally reached its concluding stage. However, this could or could not be the end. Yet, the amount of people that are suffering in Kashmir from violence and injustice is unimaginable. Prime Minister Imran Khan’s newest statement regarding the Kashmir conflict says, “We don’t fear death, but I am appealing to common sense; is the world prepared for the worst, the nuclear war that no one would win? It’s time to act”

What do you think of the situation? Will Modi get to suffer from the consequences of revoking the article despite the consent of the citizens? Is the genocide in Kashmir going to see an end? Share your thoughts.

This Facebook Group Is ‘Skipping The Rishta Aunty’ And Pakistanis Are Finding Their Soulmates Through It!
E-Sharp’s Shock Exit From Pepsi Battle Of The Bands Leaves Auj & Aarish To Battle It Out For The Crown!
To Top