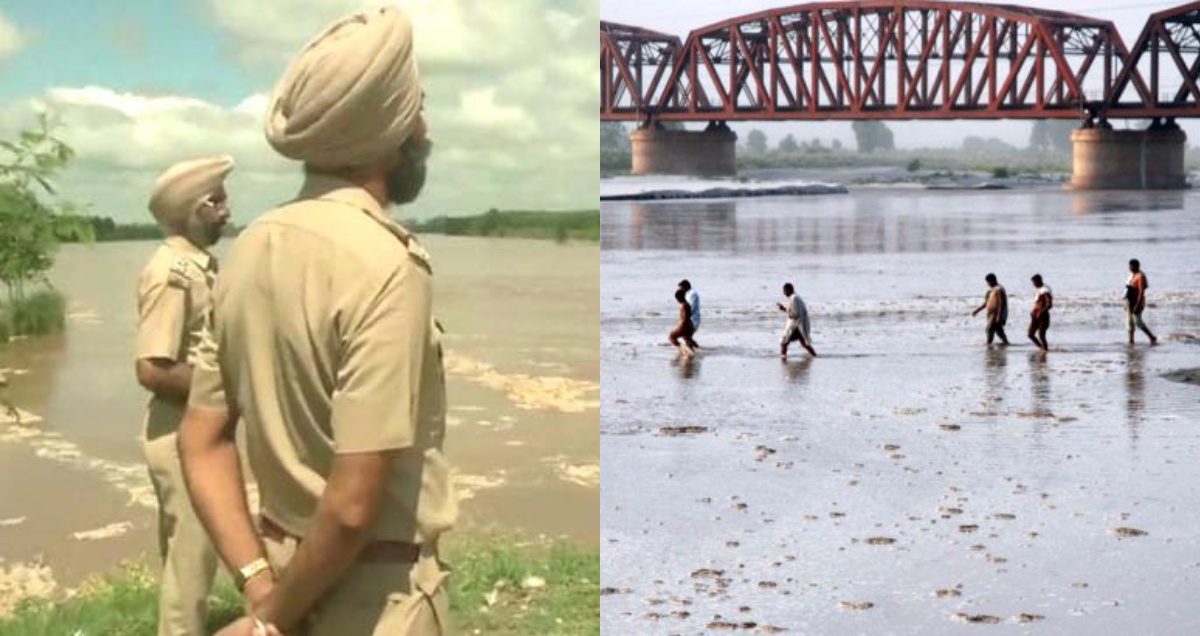 The rival of Pakistan, India once again showed her true color. India has released around 150,000 to 200,000 cusecs of water in Pakistan.

The water will flow into the river Sutlej. According to our sources, Pakistani authorities were not informed about the release of water into river Sutlej. This move of India has pushed Pakistan on the verge of the flood.

Any time, River Sutlej may get overloaded, resulting in a heavy flood in the region. According to the reports of Radio Pakistan, the released water from India will reach Ganda Singh Wala, a border near Kasur, in the upcoming 12 to 24 hours. 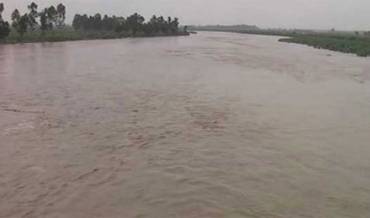 Following this, the National Disaster Management Authority (NDMA) announced a flood warning after which the government of Kasur and other districts, situated on the ledges of the Sutlej, were instructed to take decisive actions.

According to already predicted by Flood Forecasting Division Lahore of Pakistan Meteorological Department, Very Heavy to Extremely heavy rainfall has been observed over the upper and lower catchments of Rivers Sutlej, Beas & Ravi during last 72-Hrs.

Discharges from Bhakra Dam & merging the flows from lower catchments is likely to synchronize to form Medium to High flood level in River Sutlej at GS Wala & downstream and flood situation is likely to remain as under:

All the concerned authorities are ALERTED to take precautionary measures accordingly.

In addition, the government authorities have also directed people residing at the riverbank to relocate. 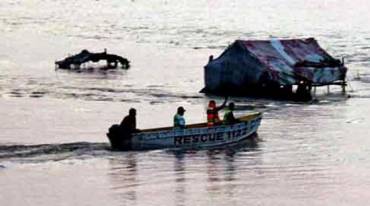 Minister for Population Welfare Punjab, Muhammad Hashim Dogar, coupled with Commissioner Lahore Division, Muhammad Asif Bilal Lodhi also went to see the situation in the areas of district Kasur where a flood will likely to come.

Many considering the pathetic move of India as a reaction to what Pakistan has achieved in the United Nations against India.

Earlier this month, India revoked article 35 A and 370. The removal of articles made Kashmir an integral part of India, which is against the constitution of India as well as International Law.

Intellectuals and political leaders along with analysts are predicting a war between the two neighboring countries. According to Prime Minister, Imran Khan, the war will be catastrophic as both the nations are nuclear nations. As per minster for the railway, Sheikh Rasheed, the war is likely to happen in coming three to six months.

This is not the first time India has breached the Indus River Treaty and released water in Pakistan, making Pakistan flood-prone. Hopefully, India will reap what she is sowing.

Malala Yousafzai’s Soft Stance On Indian Brutality In Kashmir Only Shows Her Hypocrisy!
After Hania Aamir, Yasir Hussain Trolled Hira Mani On Instagram And Here’s How He Justified It!
To Top