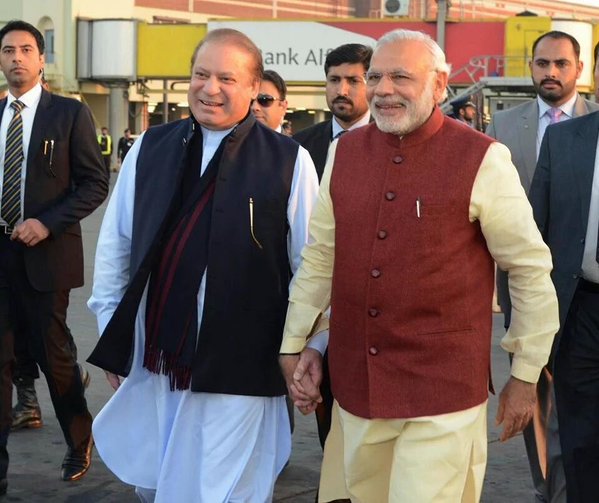 Before a discussion on India-Pakistan relations, let’s have a brief introduction about what is constructivist security and why it is mandatory.

The era of cold war was dominated by the traditionalist approach (liberal and realism). Traditionalist approach is only concerned with external threats and material things. The détente policy of two superpowers (The US and the Soviet Union) and Gorbachev rapprochements to end cold war in a peaceful manner through nuclear disarmament and withdraw its force from Cambodia and Afghanistan was an enormous astonishment to the realist school of thought. After the cold war, the bipolarity came to its end and new schools of thoughts emerged which are highly concerned with sub-state levels. Constructivist security is well defined by Alexander Wendt. He argues that anarchy is what state makes of itself. It’s a mental makeup for states in the international arena that how they perceive acts of other states.

World politics is socially constructed by which state identities their interest. Such as France and Germany fought bloody wars, but now they are economical, socially and politically integrated. The best example is EU (European Union). They changed they’re whole structured through discursive power. On the other side Pakistan-India, their elites are not in a mood of any bilateral negotiations. The SAARC failed again to integrate the region. 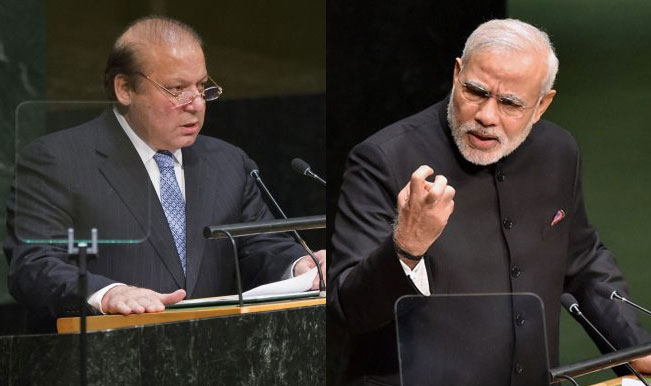 Pakistan-India tension is socially constructed. Our elites through their speeches perceive constructed issues into major threats in which discursive and material approach plays a vital role. The other main factor is the audience’s acceptance as threats without analyzing the process which leads to security dilemma between states.

The world knows about the killings India has done and is doing in India occupied Kashmir. The solution is very simple yet far from fruition. Everyone must act together to make Kashmir an autonomous state, to end their suffering in this line of the sand. After all, they are humans too, ones under severe scrutiny at the moment.