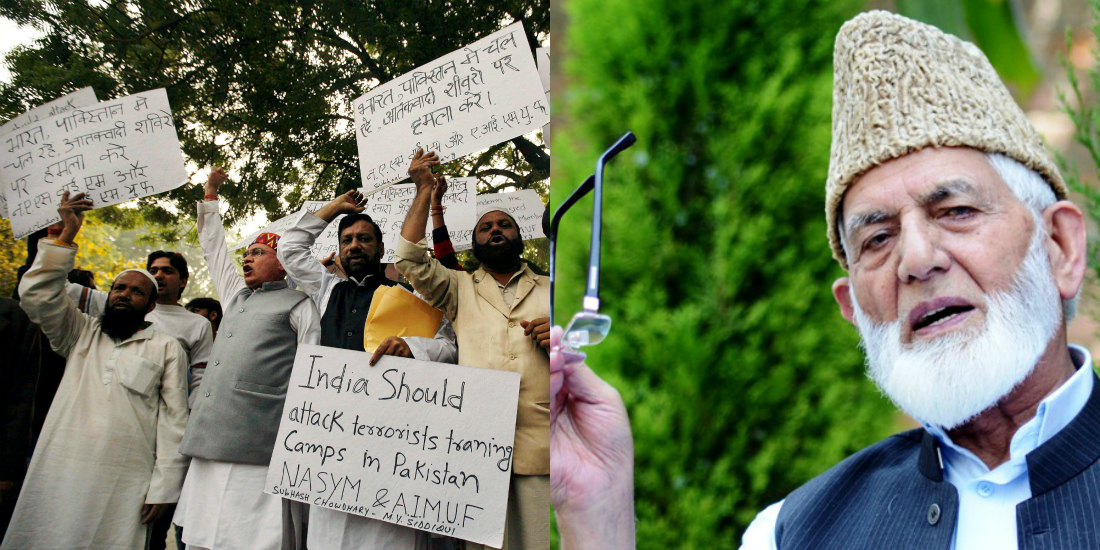 Kashmiri separatist leader Syed Ali Geelani, Asiya Andrabi and other Hurriyat leaders have been invited by Pakistan High Comission in New Delhi to join them and celebrate Pakistan Day on 23rd March.  The invitation to Kashmiri separatists in India by Pakistan is not going so well with the Indians – who seem to be extremely furious about the ordeal altogether. 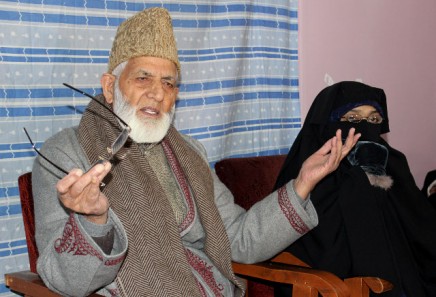 The news, however, isn’t going too well with the patriotic Indians who believe Kashmir is to-be a part of India, instead of Pakistan. The invitation doesn’t make any sense anyways – Kashmiri separatist, invited to India – to attend Pakistan Day function; the meeting has all the recipes for disaster. 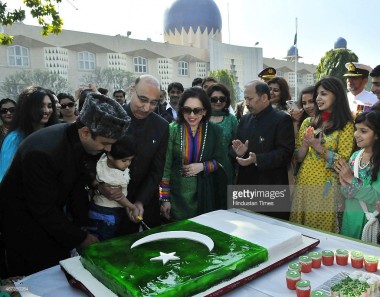 Pakistan’s meeting with Kashmiri Hurriyat leaders have always caused raged among Indians and has left many eyebrows raised. Last year, a controversy had erupted over the proposed meeting between Pakistan’s then National Security Adviser Sartaj Aziz and Hurriyat leaders ahead of NSA-level talks in India.

It seems Pakistan Day will never stop causing controversy in India, be it 1947 or 2016.

#PakParrots are dreaming that one day Pakistan will take over Kashmir and they will become ministers in the Pak government.

If they are so fond of Pakistan, let them migrate to that country: Maj Gen (Retd) G D Bakshi #PakParrots https://t.co/6zO5aIZfMP

High time Govt must revoke IndianPassport of all ungrateful #PakParrots !They enjoy Indian privileges while acting as PakAgents @venky6666

Unable to confront India
on the Border,
Pakistan is using these #PakParrots as their tools for waging Proxy wars against India !!

#PakParrots Throw these people out. Send them to the countries they support.

When #ProPakistanis are enjoying in #JNU then why are we shocked with #Pakistans invitation to #Hurriyat? #PakParrots

Who paid for Geelani's treatment at Max Hospital, Saket, New Delhi. MAX is one of the most expensive hospital. #PakParrots

Also see: 14 Positive Facts Nobody Told Rest Of The World About Pakistan

7 Legitimate Reasons Why Your GPA Doesn’t Really Matter!
Punjab Vs Balochistan – Which Province Gets More Benefit From CPEC?
To Top