India Admits That It Never Conducted A "Surgical Strike" 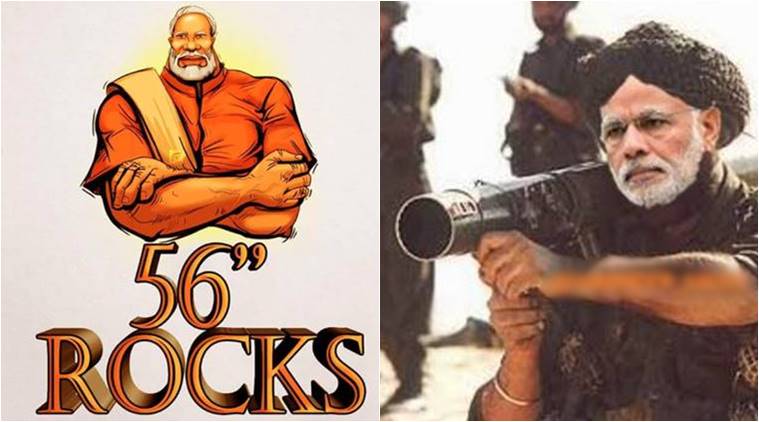 With the word of the Indian government spreading far and wide about Indian forces bravely conducting a “surgical strike” in Pakistan, this new development has become the biggest lanats on the credibility of their media and the word of their Army representatives.

Indian government, which had previously claimed to have conducted aerial strike in Pakistan and demolishing many terrorists and a few Pakistani army men was met by a great antagonist about the farce story. The media stood by the stance of their army despite lack of any evidence.

Rathore added that the Indian Army crossed the Line of Control (LoC) “on the ground” for carrying out “pre-emptive strikes”. “That is not like crossing the international border.”

The Pakistani ISPR maintained their stance that what happened was only cross border firing, something that our neighboring country is notoriously known for.

A day after this claim of a successful attack, one of the senior Indian ministers have retracted from the statement and said that the attack did not involve any helicopters.

“There were no aerial strikes,” Indian Minister of State for Information and Broadcasting Rajyavardhan Singh Rathore, himself an ex-Indian Army man, told The Hindu during an interview.

Turns out, the entire exaggerated story was fabricated to produce some false effects throughout the international platforms and held no truth. the Pakistani Army ripped to shreds the Indian farcical claim as an “illusion being deliberately generated by the Indians to create false effects”.

I am sure all those artists in Bollywood (we’re looking at you Adnan Sami Khan),  who previously rejoiced and celebrated their army’s actions are now feeling like idiots. This incident claims, once again, that Indian media and the army representatives have never budged about lying on the international platforms. It seems as if Bollywood has found its way from their screens into their politics.