India Will Not Play Asia Cup 2020 If Pakistan Hosts It!

The historical rivalry between Pakistan and India has even poisoned the gentleman’s sport cricket over the period of time. No matter what the event, India has always shown its filthy character trying to defame Pakistan and the rest is known. Recently, another tantrum is recently thrown by India as its national team might be backing up from the upcoming Asia Cup if Pakistan will be the host.

India to not play Asia Cup 2020 if Pakistan will be the host!

Apparently, it is nothing new or useful from the neighbor as always but the odds don’t seem to be favorable for the tournament. Last year, the news of Pakistan hosting the Asia Cup in 2020 coming in was indeed a pride moment for the whole nation. However, earlier this week, BCCI of India has decided to not part in Asia Cup 2020 if the venue is its rival neighbor Pakistan. An official of the Board of Control for Cricket in India (BCCI) revealed while talking to an India news outlet. According to media reports, the official while talking directed towards the country’s deteriorated ties with Pakistan. Further, he said that the BCCI has no problem with Pakistan hosting the tournament but India can’t be in it.

”It is quite clear that India would need a neutral venue!”

Demanding a neutral venue for Asia Cup 2020, the BCCI official denied traveling to Pakistan due to present regional conditions. Further, he maintained, ”The question isn’t about the PCB hosting the tournament. It is about the venue and as things stand now, it is quite clear that we [India] would need a neutral venue. There is no way that an Indian team can visit Pakistan to even participate in a multi-nation event like the Asia Cup”. 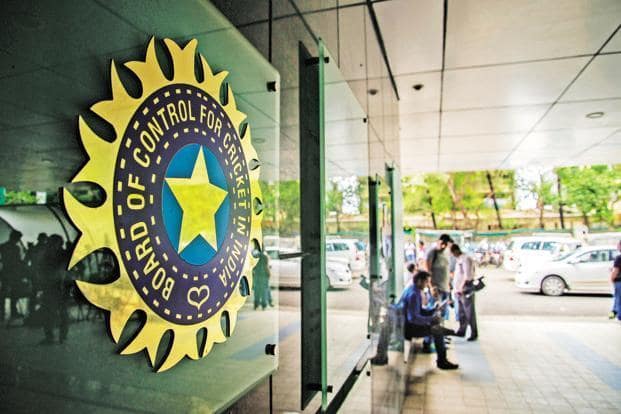 ”If the Asian Cricket Council (ACC) is ok with an Asia Cup minus India then it is a different ball game. But if India is to participate in the Asia Cup, then the venue cannot be Pakistan”, he concluded. Apparently, the chaos created back in 2018 while India was hosting the Asia Cup, Pakistani players were not provided visas.

Eventually, because of the visa issue, the venue was changed from India to the United Arab Emirates (UAE). The BCCI then hosted the event in UAE instead of India and the similar issues are rising again this year. Speaking on the 2018 blunder, the BCCI official said, ”A neutral venue is always an option. The BCCI did it in 2018”.

What do you think of BCCI’s decision? Let us know in the comments section below!