India Is In Need Of Burnol After Pakistan’s FATF Progress!

Held in Beijing, earlier in January, the FATF meeting appears to be providing some relief to Pakistan later this year. Apparently, the strong political standing of the country was remarked ‘completely satisfied’ by the FATF in the meeting. Expectedly, while other participating countries advocated for Pakistan, India wanted to put its rival into the FATF blacklist.

Pakistan’s delegation was lead by Economic Affairs Minister Hammad Azhar at FATF’s Asia Pacific Joint Group meeting in Beijing. Currently, Pakistan is on the watchdog body’s greylist which was pushed by India two years back. As a warning from FATF, Pakistan was put on the greylist in June 2018 after analyzing its funding sources and money laundering activities.

Led by Minister for Economic Affairs Hammad Azhar, Pakistan found success in defending the compliance report on terror-financing networks. The diplomatic sources at the meeting stated, ”It was a bit surprising the way US, UK, France, Germany, Australia, New Zealand and even Japan, all of them favored Pakistan”. 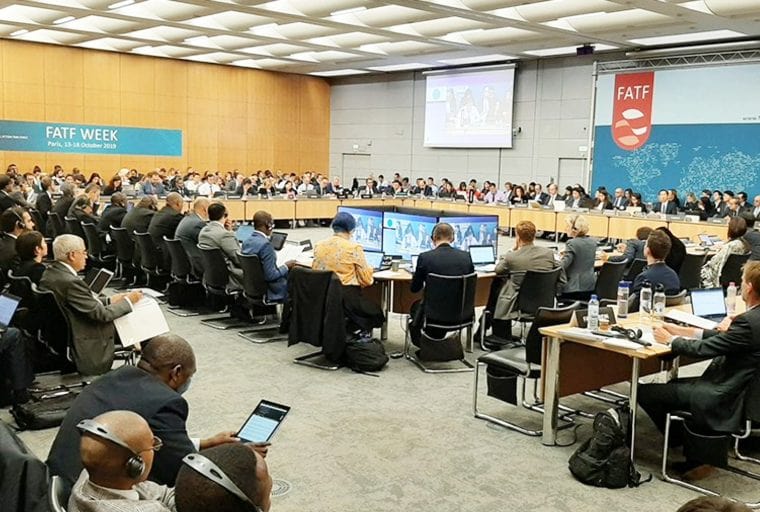 ”There is a strong case against Pakistan, as has been since it was put on the grey list, but it was geopolitics at play… seems the changing geopolitical environment helped Pakistan”, it added. While the United Staes (US) and the European Union countries favored Pakistan, India was conspiring to move Pakistan on the FATF blacklist.

Undoubtedly, Pakistan’s FATF progress turned out to be a massive diplomatic blow for India as its filthy efforts against, went in vain. With its false claims, India under Prime Minister Narendra Modi’s leadership has lost its credibility in the world. However, on Pakistan’s diplomatic achievement, China’s Foreign Ministry Spokesman Geng Shuang appreciated Pakistan’s efforts after the meeting. 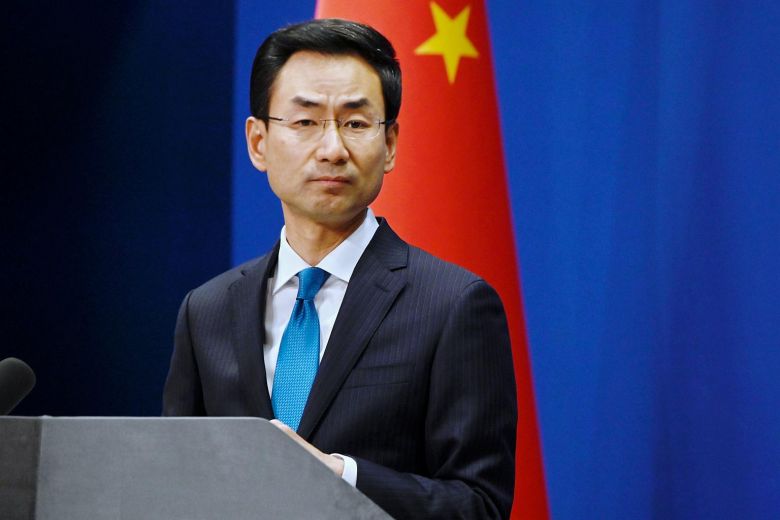 Particularly, he said, “Pakistan has made great efforts to strengthen its domestic counter-terrorism financing system with visible progress. Its political will and active efforts should be recognized and encouraged by the international community”. However, the FATF showed satisfaction on the changing geological conditions which massively favored Pakistan’s defending bodies.

While India won’t come out if its violent shell, Pakistan’s powerful political influence in the region is earning diplomatic support. Apparently, it won’t be wrong to say that, PM Narendra Modi’s intolerant leadership has ended India’s time. Well, in order to leave FATF’s greylist and enter into the white-list, Pakistan will need 12 votes out of 39 in the next proceeding.

What do you think of FATF’s decision? Tell us in the comments section below!

Be Aware! Islamabad Police Will Now Be Recording Everything You Do!
Lahore Biennale 2020: Promoting Cultural Tourism Commences In Lahore!
To Top