As India’s cheap pull-offs against Pakistan doesn’t seem to end, the humiliation that India receives in response remains constant. Since partition, Pakistan and India have been engaged in rivalry and it just keeps increasing with every passing day. Being shamed by Pakistani Prime Minister Imran Khan in the recent United Nations General Assembly (UNGA) conference, India is now utilizing all means to put Pakistan on the FATF list. 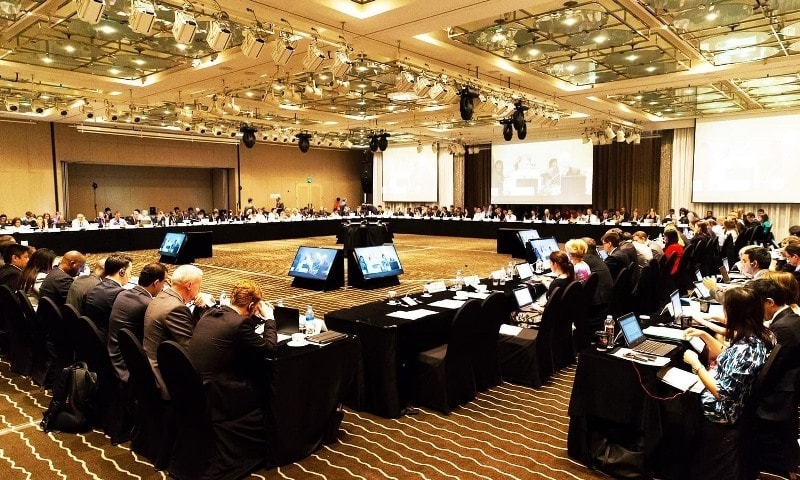 On the contrary, Indian PM Narendra Modi tries to portray himself as the victim of the self-created chaos. In response to Indian intervention, Pakistan has always shown India its true colors. Under PM Modi’s vile leadership, India has tried to engage in war with Pakistan but war is not an option. Yet again, Modi state is using all means to put Pakistan on Financial Action Task Force (FATF)’s blacklist according to Pakistan’s Finance Minister Shah Mahmood Qureshi.

During a media talk in Islamabad!

Engaging in a media talk in Islamabad, FM Shah Mahmood Qureshi said, “India is still in constant contact with some countries and with their help, it is trying to put Pakistan on the FATF blacklist.”

Furthermore, he stated, “Pakistan will represent its point of view before the FATF. Some powers want a war in South Asia which it cannot afford to have.” 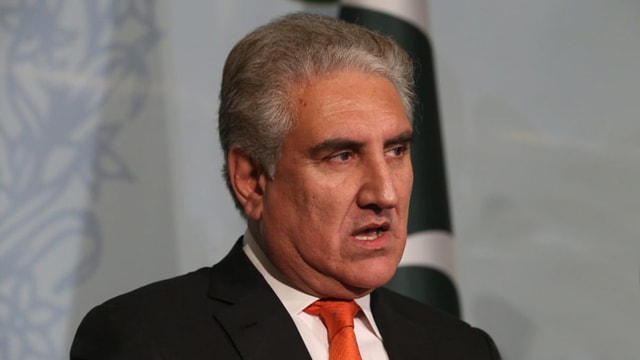 FM Shah Mahmood Qureshi also informed about Prime Minister Imran Khan’s further meeting schedule. He said, “PM Imran will visit Saudi Arabia on Tuesday to meet its top leadership. If there is a misunderstanding between the two brotherly Islamic states, then it must be removed.” Moreover, he called the recent meeting of PM Khan with Iranian President ‘friendly’.

The Pakistani delegation to land in Paris on Monday!

The Finance Minister revealed that in response there was an upcoming visit of Pakistani delegation to Paris scheduled for Monday. Headed by the Minister for Economic Affairs Division Hammad Azhar, the delegation will present an assent report to the FATF.

Keeping the current havoc created between Iran and Saudi Arabia in mind, Shah Mehmood commented with a ‘no’ to further bloodshed in the region.

India’s humiliation in the UNGA!

The severe turmoil in which Indian Occupied Kashmir (IOK) is now, says enough about the ugly intentions Indian PM has towards the region. 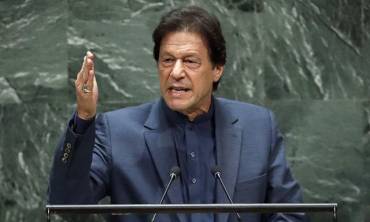 Well, the Pakistani delegation is due to land in front of FATF on Monday in Paris has everything prepared with themselves. Particularly, India bears the burden of disrupting peace from the region and is still doing it. What Indian PM Modi shows of himself is a false visual of insensitivity, evil and humiliation.