Pakistan, once dubbed as and among one of the leading nations to prosper beyond interpretation, has been at the crossroads for decades. A country that comprises of a mixture of penetrating ideologies, which could have served as what made it invincible is now acting as its Achilles heel.

From nuclear power to diligent security forces, Pakistan has it all. Still, it is Pakistan who faces the music of terrorism, corruption and sinister proxy wars. They say with great power comes great responsibility, however, what they do not tell you is that along with the power and responsibility comes perilous hatred and envy.

The country that Pakistan separated itself from, India, has served as her arch nemesis over its 70 years of being. From unfair distribution at inception to cross-border wars. The new weapon of choice for India is a scheme that has been around, mainly in Europe, for centuries – Proxy Wars.

It seems that India believes that it has a carte blanche to meddle in Pakistan’s internal and external affairs at will, with no consequences in ipso dixit. The latest tactic of Proxy Wars has reached new heights in the Asian contention for power. The two soft target spots for India, Karachi and Balochistan, have been usurped to an impassable extent, These targets are soft in terms of several reasons; Balochistan being the largest province with the lowest population and Karachi being the metropolitan city where a single life taken disrupts the normality of the complete city. 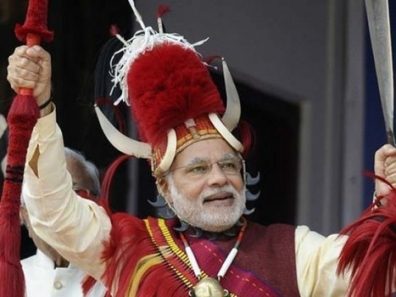 From the recent suicide blast at Quetta’s Civil Hospital to the attack on ARY’s head office in Karachi, the Research and Analysis Wing (RAW) of India has played its part to perfection. The reason? Diverting attention away from Kashmir issue, which Pakistan of recent had decided to own and support. One reason doesn’t bind the book, Pakistan’s $46bn deal with China in the name of China-Pak Economic Corridor (CPEC) has spun many heads in its direction, including that of India, which simply cannot swallow Pakistan’s prosperity, be it in fighting against terrorism or becoming the top ranked Test cricket nation.

The attack on Balochistan’s judiciary, once the strongest pillar of the province, was indeed foreign involvement. Quasis and Agent Provocateurs have appeared from the niche city of Quetta to the vast spread mountains across Jhalawan and Makuran and other hinterlands in Balochistan. RAW Chief Rajinder Khanna’s prodigy Altaf Hussain, the MQM Chieftain, who works from London on RAW’s payroll instigated his followers to attack the leading media industries of Pakistan, with their head offices being in Karachi. The result? Pakistan in the news again for its inadequacy. With RAW also funding the Baloch liberation movement for an ‘Azaad Balochistan’, it is now clear as crystal to who is responsible for the proxy wars in the heart and soul of Pakistan. 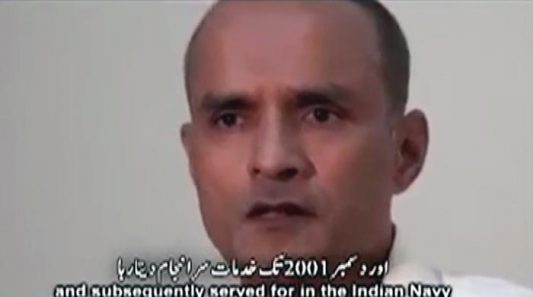 In toto, it is high time Pakistan woke up from the deep slumber and took matters in its hands. We’ve done it before. We’ve done it several times. We will do it again. India might be stronger than Pakistan in all their being and concerned departments, however, what they do not have is the spirit and iron will of Pakistan, a nation that came, saw and conquered the globe in several mediums. It is high time Pakistan showed India its modus operandi.

[QUIZ] How rich you are going to be in next 5 years?
Only Sheesha Lovers Can Relate To This!
To Top