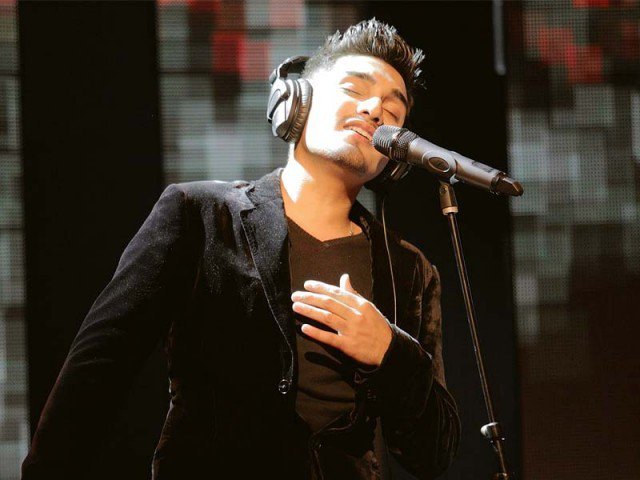 Tere Bin, Uzair Jaswal’s track that gained popularity throughout Pakistan (also featured on Coke Studio), happened to have crossed borders, but sadly the only ‘credit’ he was given for his original composition was a mention in the composer’s name, while Amaal Malik, who is contesting for Indian Idol Junior 2015 happens to have added his name as well for composing the song.

It is a matter of principle to give credit where it is due – UZAIR JASWAL composed it and owns the copyrights for it. Amaal Malik did not have the authority to ‘re-create’ the song, but he had the audacity to claim credit!

I don’t like promoting hate. But this just pissed me off. So here we go. Yes Sonakshi Sinha it’s a beautiful song and a…

It’s okay to appreciate someone else’s music I suppose, even recreate and sing it but not giving the rightful owner recognition for his original composition is not right. Indian Idol is a rather big franchise and should take responsibility.

Also See: 11 Images That Will Change Your Perception About Pakistan