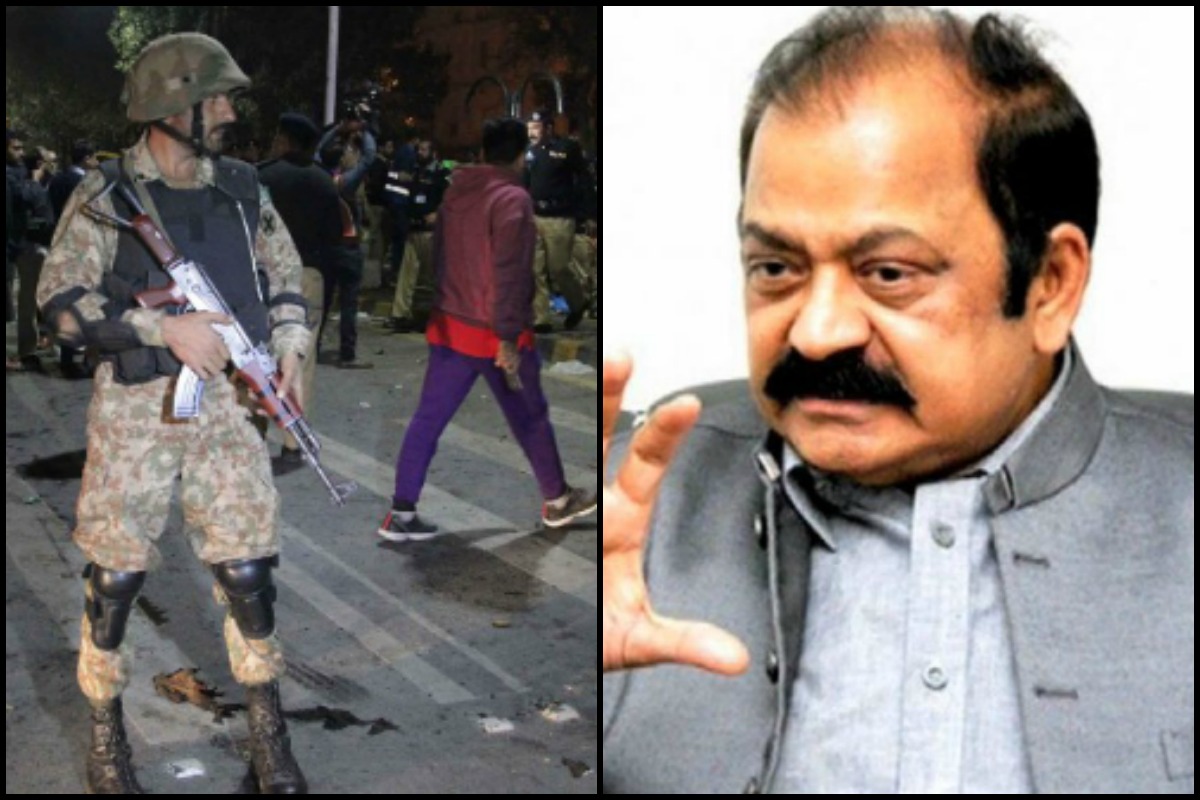 As if the recent bomb blast in Gulshan Iqbal Park was not enough to send a statement from terrorists, Lahore faced yet another tragic evening as a hopelessly lost soul took several lives in the blink of an eye. Protesting the Drug Act Bill, pharmacy owners and pharmaceutical companies were observing a strike in Lahore’s oldest city center, the Mall Road.

With a large gathering of people and the perfect timings, these inhumane terrorists sent another message to the public. After what happened, we are still unsure what this bloodbath exactly translates to. However, Law Minister, Rana Sana Ullah, exactly understood the message, and even pointed us to a culprit.

Here is what Pakistan’s Law Minister has to say about the calamity befallen on several families:

“Had there been no protest demonstration, this incident would not have occurred…” 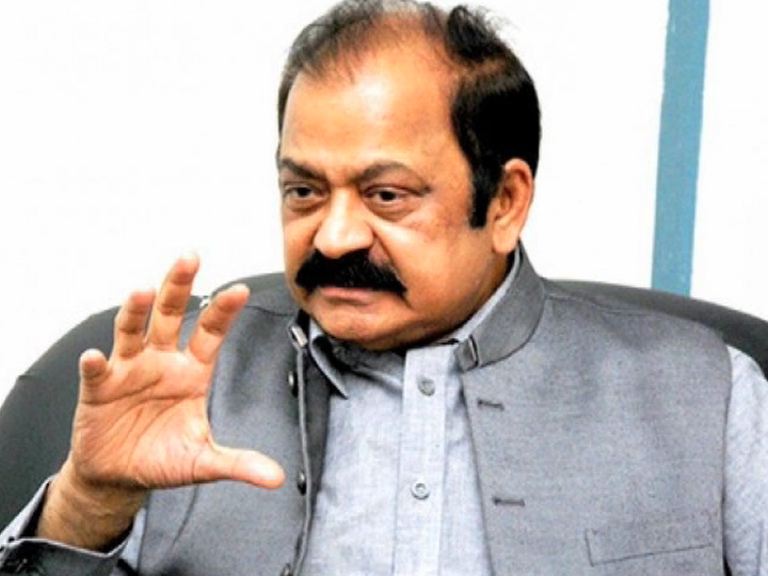 A similar statement was passed by Maryam Aurangzeb, Pakistan’s Minister of State for Information and Broadcasting saying that if people would have not gathered in that place, there wouldn’t be any bomb blast.

Maryam Aurangzeb states that the people should not have gathered to protest in the first place#DepoliticizePunjabPolice pic.twitter.com/2AXTTmXjem

All in all, federal ministers are blaming the protesters for the suicide attack, claiming that it was because of their law and order disruption that caused the event. However, it should be known that Lahore was already put on high alert even before the protest started.

Intelligence report already arrived, and according to Rana Sana Ullah, most government buildings were put on high alert during the protest. If buildings had already received such high security measures, then who was to provide safety for such a level of the crowd gathered at Mall Road? Was the Moon Market (Lahore) bomb blasts were because of the crowd? Was the APS (Peshawar) attack due to a crowded school? 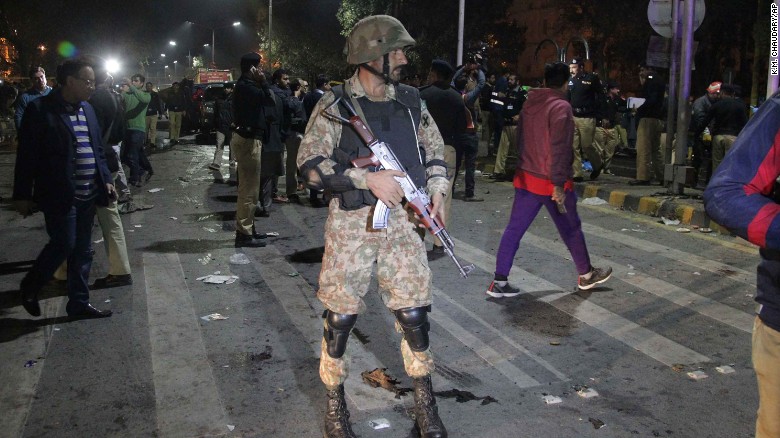 No matter what the purpose of the protest was, may it be for good or bad, who was to provide a security check to people there? Sitting in the high and mighty chair, such as the cabinet, ministers are insensitively handling this grave situation. Humiliating themselves in the process even.

In another news, Indian hackers hacked Lahore’s district government website as a part of their revenge. It is unsure, and must be completely irrelevant to create a link between the Lahore tragedy and this hack. However, it is the timing of the two events which is extremely uncanny. 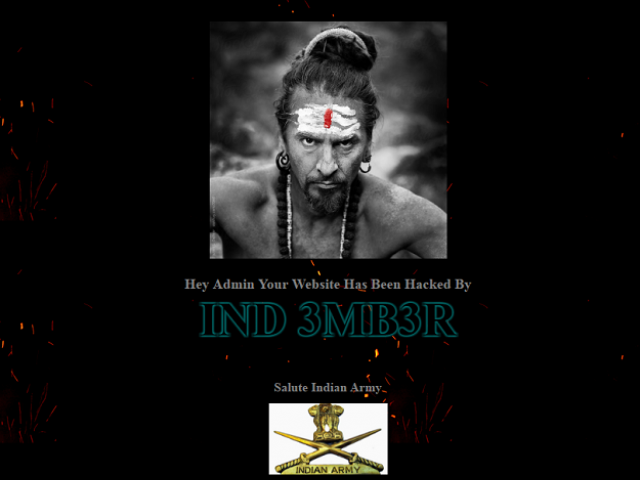 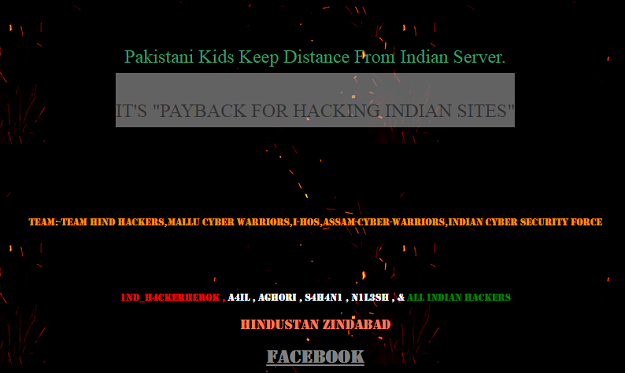 Disappointing statements from the cabinet, along with Indian hackers playing with Pakistan government’s firewall and websites.

These were the events following the Lahore blast that took over several lives, including a senior police officer. Will Pakistan’s democratic government ever think about the immediate needs of its people? We have yet to find that out.