India Just Gave An Indirect Nuclear Threat To Pakistan And Pakistanis Are Ready For It!

The tensions between the two neighbors have been increasing ever since the Pulwama incident and with the recently intensifying atrocities in the disputed valley of Indian-occupied Kashmir, both are at odds with each other. Indian Prime Minister Modi and BJP are notoriously known for their Hindu extremist views and agendas. 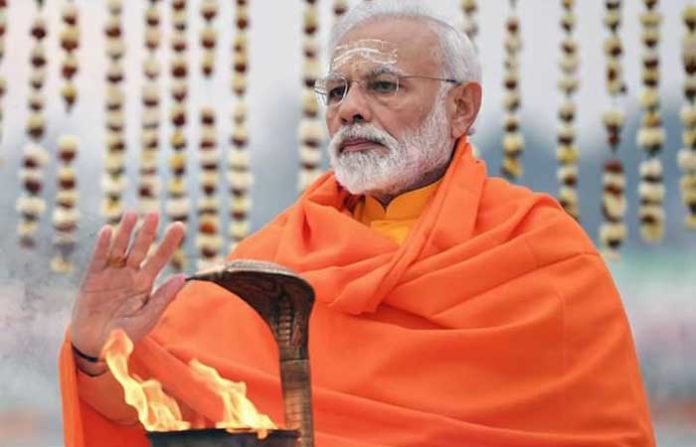 They furthered their “Hindutva” ideology by snatching away the autonomy and rights of the place where there are Muslims in the majority. Those Muslims who have long been suffering at the hands of the Indian military. Muslims, who have been fighting for their freedom for decades.

India stripped them off Article 370 that gave IoK special powers and autonomy including the right to maintain their own separate identity. Now, the valley is under siege much like Gaza, their Eid was dark, their valley under lockdown with little to no food left, their young fighting and protesting and receiving pellets in their eyes forever blinding them by the cowardly Indian soldiers; the list of brutality is long. 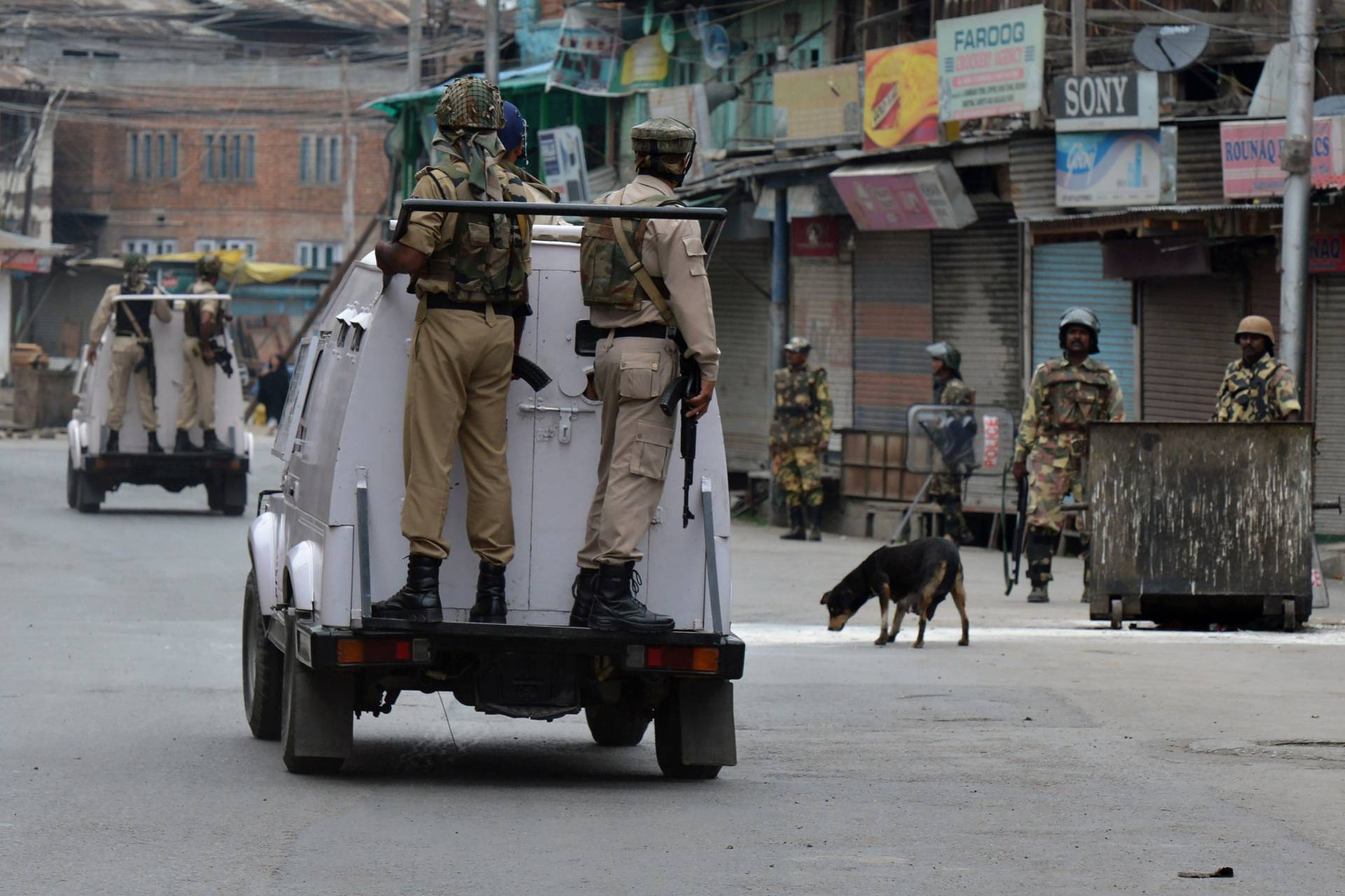 Pakistan’s Prime Minister Imran Khan and the rest of his government officials have been doing the best they can to save the Kashmiris from a fate that only reads as ‘Genocide’. From calling out to various leaders of different countries, to calling-off trade with India and to banning their products including movies and TVCs. Pakistan is doing the best it can but Modi is definitely having the short end of the stick here.

Today 3 messages were very clear
1)Inncocent Kashmiris are not alone,we’re with you!
2)It is Pak’s watershed moment. We took a new turn in the struggle for Kashmir.
3)Kashmir is accepted as an intl. dispute to be resolved peacefully.
–@SMQureshiPTI
#UNforKashmirFreedom

India Increases Fire Along LOC In Hopes To Divert Attention From Indian-occupied Kashmir.

Low blows by India again that took away precious lives of some Pakistan’s soldiers who embraced martyrdom but killed many of India’s as well before breathing their last. But this isn’t it, firing along Line Of Control harming the nearby civilians wasn’t the only move they made against Pakistan. Their defence minister threatened their neighbor through a Tweet. A keyboard warrior?

Rajnath Singh Tweets: “Pokhran is the area which witnessed Atal Ji’s firm resolve to make India a nuclear power and yet remain firmly committed to the doctrine of ‘No First Use’. India has strictly adhered to this doctrine. What happens in future depends on the circumstances.”

Pokhran is the area which witnessed Atal Ji’s firm resolve to make India a nuclear power and yet remain firmly committed to the doctrine of ‘No First Use’. India has strictly adhered to this doctrine. What happens in future depends on the circumstances.

Pakistan’s Reply To These Empty Threats:

Pakistanis Are Having None Of This Nonsense.

Hypocrisy was always their first nature.

India has definitely become a joke and Pakistanis cannot take a nuclear threat seriously. Its international credibility is also shaky.

Insaha’Allah! And Pakistan stands beside them like a shield.

How things unfold further are yet to be discovered, however, war is not the best option and shouldn’t be encouraged. But sadly, chances of having a reasonable and rational peace talk over Kashmir with India seem to be close to none. May justice prevail and tyrants collapse. Amen!

What are your thoughts on India’s nuclear war threat to Pakistan? Let us know in the comment section below!

Nasir Lotha – A UAE Businessman Who Was Used By Zardari And Nawaz To Launder Money From Pakistan!
This Kashmiri Father’s Helpless Situation Of Not Being Able To Reach His Son For Days Is A Loss For India!
To Top