What India is doing in Indian Occupied Kashmir (IOK) under Anti-Muslim Narendra Modi’s leadership has shaken many to the core. Depriving Kashmir off its statehood and brutally killing hundreds of innocent Kashmiris daily has brought up Modi Sarkar’s inhumane conspiracies. India’s disastrous intentions towards Pakistan and Pakistan’s strict surprises on India’s failed invasions still couldn’t barricade Modi Sarkar from pulling off its cheap tactics. 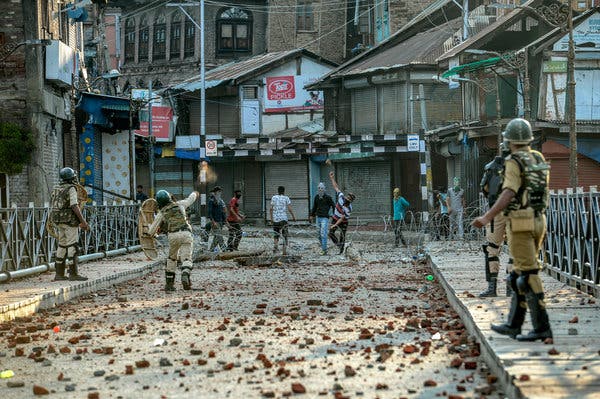 Recently, a Pakistani Twitter user shared pictures of the release of water from India’s side but unfortunately, it wasn’t just water. Pre-identified as bombs, India’s recent water release in Pakistan’s River Sutlej came along with bombs and people of the near areas are shocked. The square-shaped batteries look alike are not yet confirmed by the Pakistani authorities as bombs but anything can be expected from Modi Sarkar.

This is the tweet that made everyone aware of India’s cheap maneuver!

Every year, a chaotic exchange of political attire begins when India floods Pakistan’s wired near areas with water. Earlier this week, on Monday, India released its dam water which could have caused massive flooding on this side of the border. In response, Pakistan said that New Delhi didn’t inform Pakistan about the release of water while an official of the Indian government labeled it as a ‘routine exercise’ during the monsoon season.

Director-General Punjab Disaster Management Authority (PDMA) said, “India did not communicate the release of water to Pakistan”. Calling it a ‘routine exercise’, a government official issued a statement saying, “It was goodwill on our part that we used to share that information, those days are gone.” 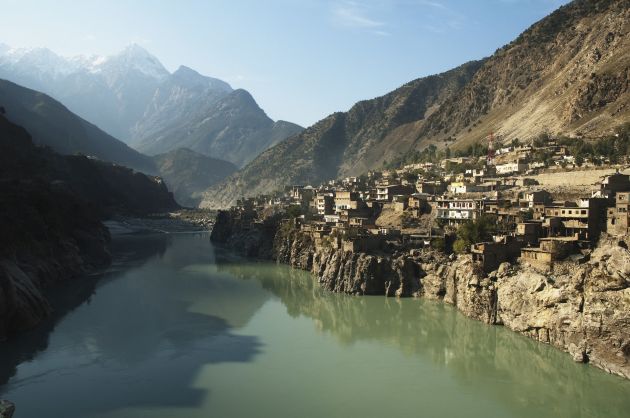 Check out: Fascist Modi Sarkar Plans To Make Detention Camps For Indian Muslims And The UN Is In Deep Sleep!

Back in 2016, after Narendra Modi suspended the Indus Water Treaty meeting, he issued a statement regarding relations with Pakistan saying that ‘blood and water can’t flow together’. The statement received a tight response from Pakistan’s side and the neighboring relations between the two countries picked up the heat. Well, the world knows now that India doesn’t want peace within the region and Pakistan won’t back from surprising Modi with actual strikes.

Have something to add to the story?  Let us know in the comments below!