About two months ago on September 7, a space lander of the Indian Space Research Organization (ISRO) went missing. ISRO lost all communications with the lunar lander named Vikram. The organization, as yet, had not revealed the fate of the lunar lander until recently. 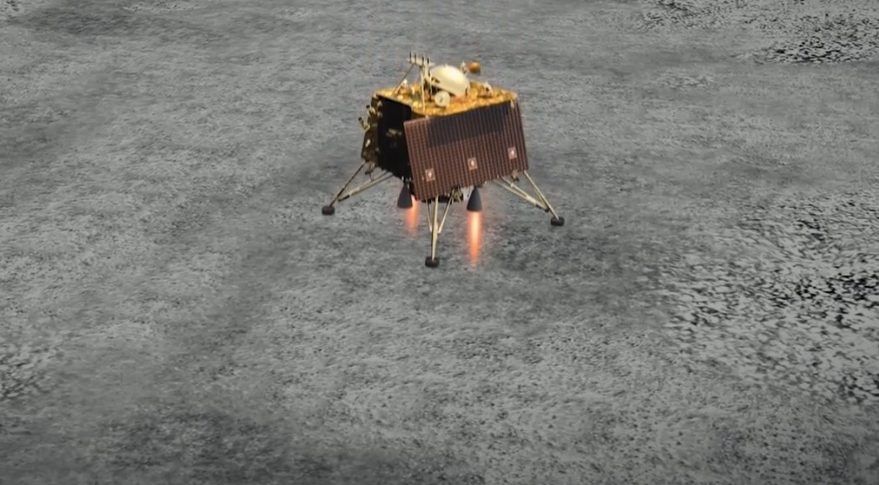 India had recently released a statement in which the organization finally admitted that Chandrayaan-2 moon lander Vikram had met its end in a crash caused by an issue with its braking rockets. The lunar lander went silent back in September. The Indian government, however, has called the crash a “hard landing”.

The country attempted the launch of the lunar landing on Sept. 6. Here’s the video!

Neither the news of the crash nor the reason behind it had been revealed by the Indian government or the India Space Research Organization itself. They had also not disclosed that ISRO had lost contact with the probe. But now, they have released a statement highlighting that the lander crashed because of some problem with its braking thrusters.

The minister of state for the Department of Space, Jitendra Singh, was the one to finally let the news out to the world. It was a written response to the lower house of India’s Parliament, Lok Sabha. However, SpaceNews was the first to report it. 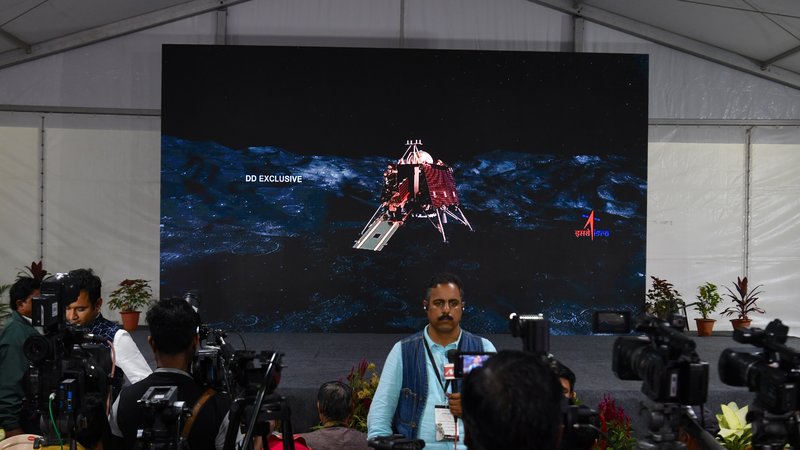 “During the second phase of descent, the reduction in velocity was more than the designed value,” he continued. “Due to this deviation, the initial conditions at the start of the fine braking phase were beyond the designed parameters. As a result, Vikram hard landed within 500 m of the designated landing site,” Singh said.

Before this statement, none of the ministries of India had released the news or had talked about it being lost. This is the first formal acknowledgment of the crash landing from the Indian government.

Previously, ISRO had mentioned about the lost communication but didn’t report the crash.

What Took So Long?

Now, after releasing the current statement, questions were being raised on what took the Indian government so long to acknowledge the crash.

One explanation was put forward by the director of ISRO’s Vikram Sarabhai Space Centre, S. Somanath on October 21st at the International Astronautical Congress (IAC). He said that the Indian Space Research Organization was still in the phase of figuring out the exact fate of the lunar lander. Engineers were in the process of reconstruction of the events that could have possibly led to the loss of communication. And since a reasonable explanation hadn’t come the way of ISRO, they had to wait before making a formal announcement.

Not releasing much information, he also mentioned that the lander might have hit the moon so fast that it was “beyond its survivability.”

However, even though the lander could not be located intact, most of the components of technology were successfully accomplished, says Singh.

“Most of the components of Technology demonstration, including the launch, orbital critical maneuvers, lander separation, de-boost and rough braking phase were successfully accomplished.”

With this, India fails again to become the fourth country to make a soft landing on the moon.