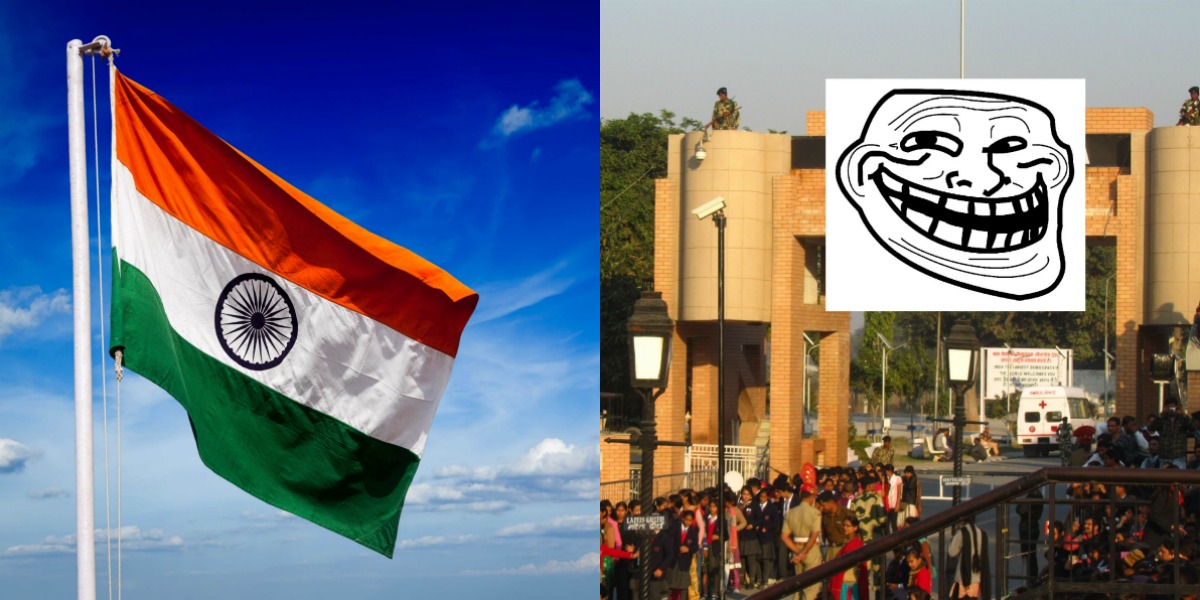 When it comes to showing off, India has never been a country to accept defeat and it most certainly refuses to do so when it comes to saving face in front of its arch-enemy Pakistan. We are sure that you are aware of the tallest flag catastrophe that is taking place in India’s Central Park as we speak but for those of you that don’t know, let us brush up on the facts to tell you exactly what is happening. Trust us, you will want to hear this. 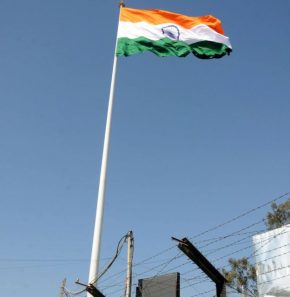 India’s Attempt At The Tallest Flag

The flag that was put up by Flag Foundation of India, that hovers over the heart of New Dehli is 350 square feet tall and is said to be one of the tallest flags in the country so far. Just so you know, that is big enough to easily cover an Olympic-sized swimming pool. The flag that weighs over 32 kgs was hoisted firmly over a 207-foot tall pole so that it could be easily visible to anyone that could see. 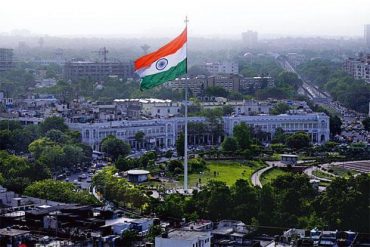 Yes, countries have their very own flag code. They aren’t hardline laws, but they are something all of us abide by. For example, a flag has to be hoisted down after every sunset, not to be raised back up until the dawn of the next day. Since a lot of effort and resources went into putting this flag up in the first place, India broke its own flag code to make the flag stay up even after sunset every night. The flag had the harsh duty of staying up 24-hours a day. 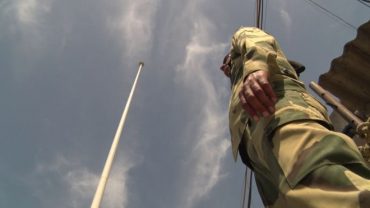 Fascinated, aren’t you? We know we were. That is until we found out what happened next which made us do nothing but laugh at the whole debacle.

Though the people responsible for putting up the flag had their reasons (we bet someone was feeling super patriotic, we mean, really… A 350 square feet-tall flag, you guys? Come on), they did not take the weather and the geographical location of the flag into account. Let us tell you why the flag was positioned at Wagah Border. 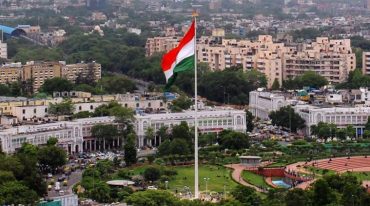 Harsh Winds And The Silent Laughter Of Pakistanis

Sources from BBC state that the sole purpose of the flags height, size and weight was so that it could be seen deep within Pakistani territory in order to establish India’s territory. A flag that probably says “I am watching”. But things didn’t go as well as Indians thought they would, to our amusement as Pakistanis.

The Wagah Border’s harsh winds did not take well to India’s attempts to one-up Pakistan.

The flag just will not stand against the strong wind. The tallest flag repeatedly keeps getting torn up and since it is a law that no flag that is torn should be flown, India keeps replacing the expensive flag at a hefty cost. Perhaps their way of not facing further embarrassment in front of the enemy territory. 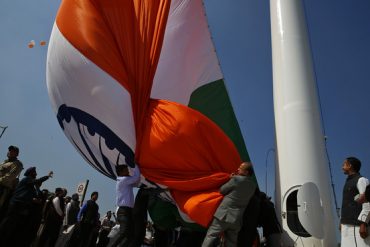 To avoid the hefty costs of continuous replacements, it was suggested that officials try hoisting a smaller flag but since the sole purpose of a flag being there in the first place is to have it be seen all the way from Lahore in Pakistan, the suggestion was not taken.

Maybe Take It Down, Guys?

Maybe your 3 colored flag just can’t stand up against our beautiful green one. India continuously tries to keep standing firm against the situation their flag is up against.

But hey, if they keep wasting their own money, who are we to judge?

World’s First Human Head Transplant May Give Mankind The Option To Become Immortal!
Queen Of Pop Goes Sufi- Chapter 1 Of Hadiqa’s New Album Wajd Has Us On The Edge
To Top