Since the time of the partition till date, both countries Pakistan and India, have had tension over Jammu and Kashmir. These states claimed that they have owned it. In the primary days of August, there were some signs showing that something fishy was happening in Kashmir.

Therefore, ever since then, tens of thousands of extra Indian troops were positioned as schools and colleges were ordered to leave. Furthermore, telephone and internet services were deferred and other horrific scenes were observed over there.

They have snatched their freedom, identity, basic rights and recognition that is against international and national laws. 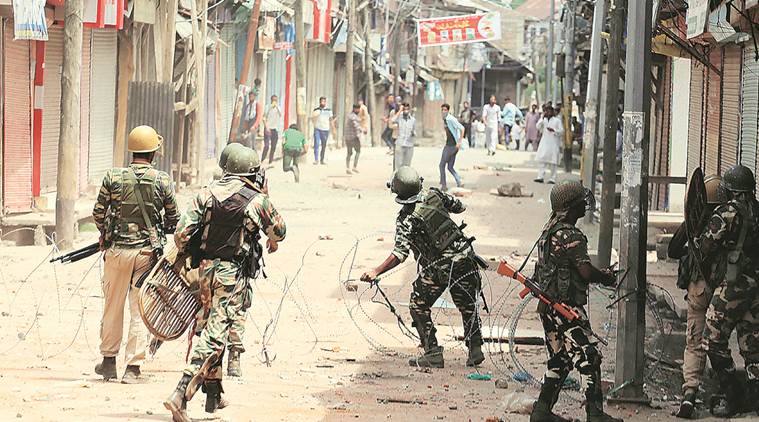 At last, the curtains went up about what really happened in Jammu and Kashmir. The Indian government deceived Kashmiris and they annulled the part of the constitution which gave Indian occupied Kashmir distinct rank while making articles 35A repealing and 370 ineffective as Indian Constitution played a vital role in lives of Kashmiris.

It provides an amount of sovereignty to them as well as they can make their own rules relating to permanent residency, ownership of belongings and fundamental rights. As a result, that constitution had been the basis of Kashmir’s relationship with India.

Prime Minister Narendra Modi and Hindu Nationalist Bharatiya Janata Party were against the constitution for a long time.

It was their party’s 2019 election agenda and finally, they fulfilled their manifesto to assimilate Kashmir and put it on the same footing as the rest of India. There is no separate constitution that exists for Kashmiris anymore. Unfortunately, they will have to stand by the Indian constitution. Henceforth, all Indian laws will be automatically applied to Kashmiris. 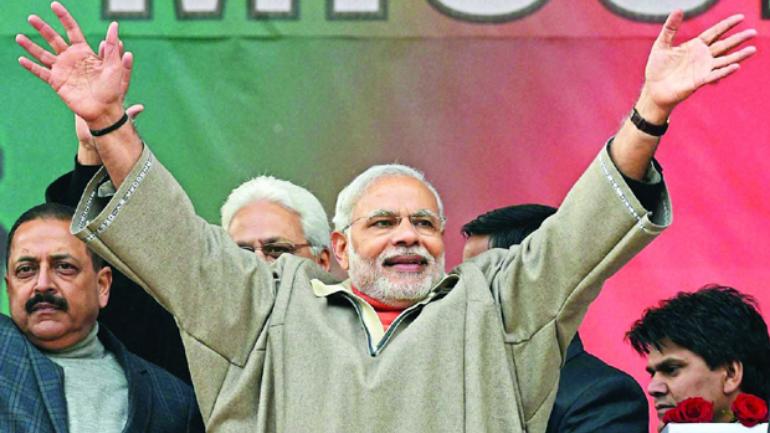 Nonetheless, the water has gone way over our heads now. Kashmir, known as the heaven on earth, has been burning without fail since the past few days. The pictures of all those innocent Kashmiris bleeding and being tortured to death made everyone’s heart shed tears of blood. Furthermore, Pakistan has condemned the attacks and all the injustice done with the Kashmiris.

Undoubtedly, the Indian government’s torture and cruelty on Kashmiris has been rapidly increasing day by day. The world has to wake up and put a stop to these now.

Have something to add to this? Let us know in the comments section below.

Lahore’s DHA Cinema Caught Couples In ‘Indecent Act’ Through Night Vision Cameras And Astagfirullah!
This Kashmiri Girl Wrote A Letter To The UN And It’s Got Us All In Tears!
To Top