Forget Chars and Alcohol, The Youth of Pakistan Now Prefers 'Meth' Over Everything Else 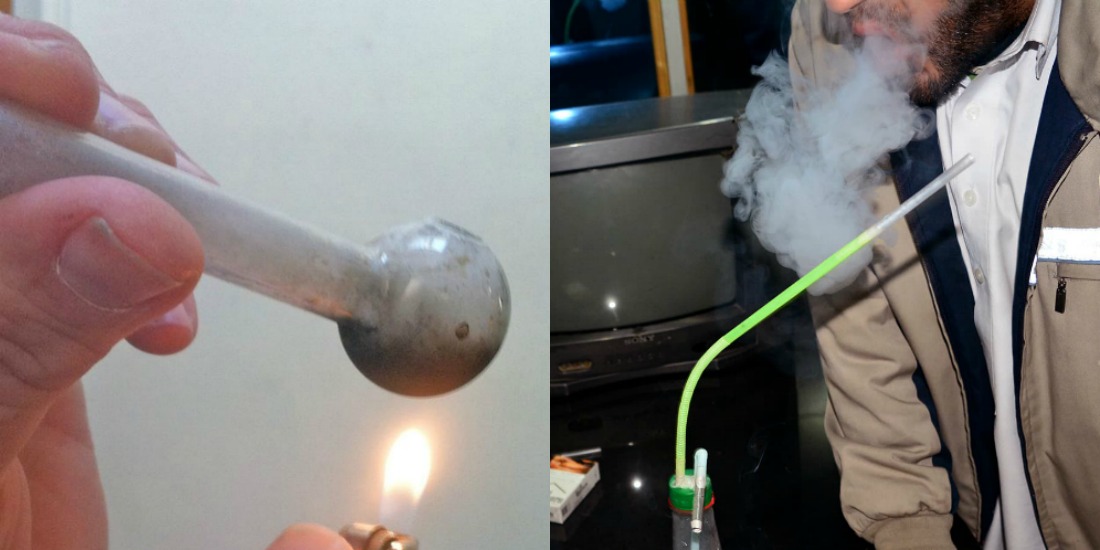 Pakistan is a country where the youth has never shied out from experiencing and testing anything that alters the state of mind. From alcohol, chars, other chemical drugs to the synthetic ice, also known as Crystal Meth, Shabu, Crystal or D-Meth.

Ice or meth is the purest and most potent form of methamphetamine. It comes as a powder or crystals that are usually snorted, injected or smoked. Meth in Pakistan is expensive but easily available, as it is being produced locally in different parts of the country as well as across the border. 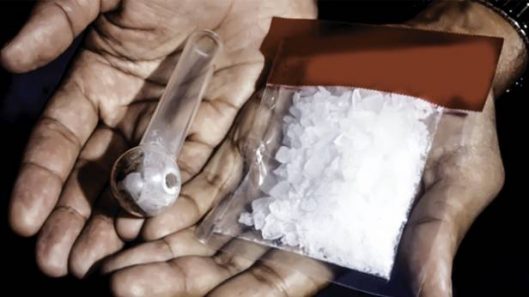 The Control of Narcotics Substances Act (CNSA) has come in work again and is looking for dealers and consumers of Meth all over the country. Unlike Opium or any other drug, the production of meth is not enclosed to a specific area, but can be produced anywhere, as long as you have a lab, instruments, and a good recipe.

According to a Pakistani consumer of Meth, who spoke to The News: “The effect of the synthetic drugs is quite different from heroin, hashish, liquor, and cocaine. The users can remain awake and fresh for more than 24 hours without being exhausted. However, it is several times more expensive than the organic drugs and leaves dangerous effects on the human body.”

The use of Meth has become so common in Pakistan, that there have been claims that the Wall Street of Pakistan, I.I. Chundrigar Road is a Corporate Meth hub, where seasoned professionals use Meth to enhance performance and work late and more hours.

In Pakistan, average quality one gram of Crystal Meth can be available from Rs. 5,000 to Rs. 10,000, while the low substandard quality can be availed for Rs. 1000 to Rs. 2000. Dancers and female escorts are avid addicts of the drug as the drug stimulates and enhances their performance levels.

“The majority of the audience and entertainers in parties consume ice to stay awake for long. This is probably the ice factor that these parties have recorded an increase over the last few years,” added Ali, the source who spoke to The News.

According to SSP Operations, Sajjad Khan: “We are proposing to the government changes in the Control of Narcotics Substances Act to go after the sellers and users of the synthetic drugs as it can cause seriously dangerous effects on human health.”

“One dose of meth or ice may trigger more than 1,200 units of dopamine that is 350 percent more intense than cocaine and produces six times more energy that what the body can do at its own,” said Irshadullah Afridi, a senior Excise and Taxation Officer while talking to The News. 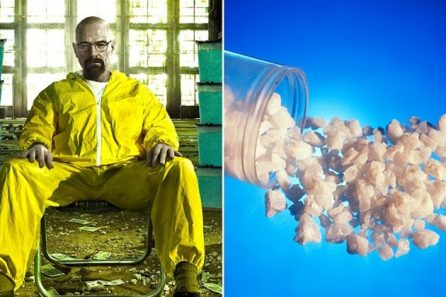 The drug also gained popularity in the educated sector of Pakistan after the famous TV show Breaking Bad was celebrated all over the world. The shenanigans of Walter White and Jesse Pinkman have surely gotten to the audience and the increasing use of Crystal Meth in Pakistan is raising some alarming questions on how to control the epidemic.

Year Of Grief 2016 Strikes Again, This Time It Takes Away The Talented Carrie Fisher
Shaista Lodhi Returns To Morning Shows But Promises Not To Be ‘Silly’ For TV-Ratings
To Top