Increasing Divorce Rates In Pakistan Is An Issue, Should Be Addressed|Parhlo.com 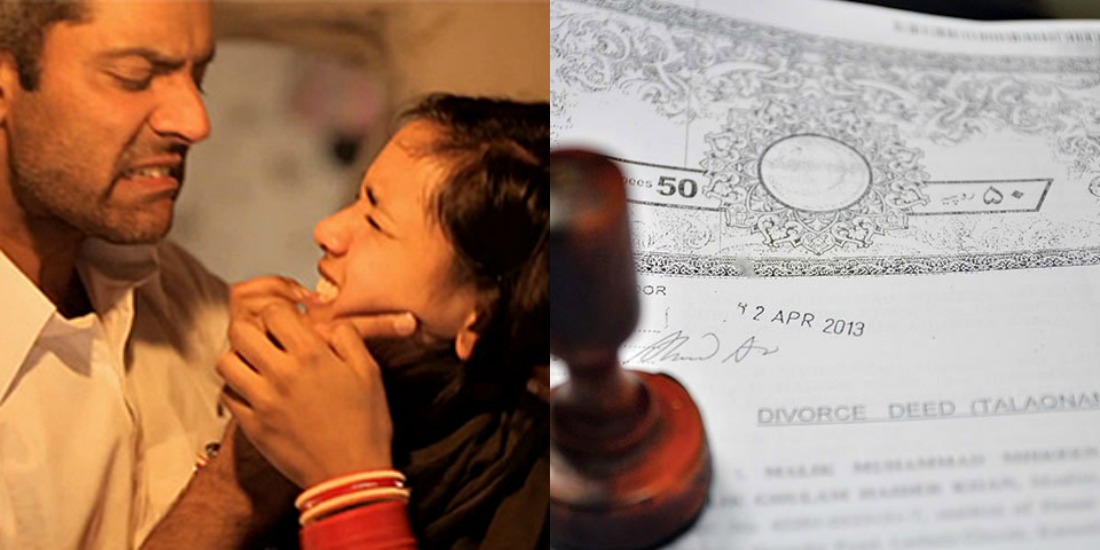 Pakistan is a country where marriage is considered sacred, due to the religion of choice, which is Islam. Islam teaches Muslims to not opt the way of divorce and work to rebuild the relation between husband and wife. However, the increasing rate of divorces in Pakistan is an alarming issue.

What Is The Divorce Rate In Pakistan?

One of the leading reasons for the increasing figures of divorce in Pakistan is the longstanding domestic abuse. In a patriarchal society, such as in Pakistan, the men dominate the women  in more than one manner. Women are believed to be mannequins that must bare and adhere to what ever is thrown their way by their counterparts. This leads to domestic abuse, in the form of verbal, physical and mental torture. Thus, forcing the woman to seek separation or divorce from her husband. 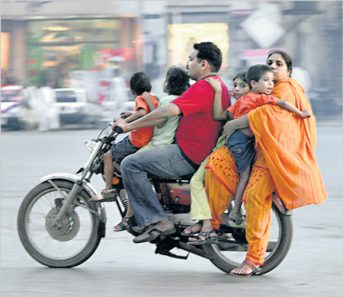 Financial conditions and economic irregularity also plays a promiscuous part in divorce. In Pakistan, mostly, the man is the only breadwinner of the family. This case mixed with at least 5-6 children burdens the economic system of the family and also decreases the wants and the wishes of the wife and children. If the girl/woman is not used to such a downgrade, she seeks divorce and walks out. On the other hand, if the woman starts working, this leads us to the next category of reason.

One of the gravest most reasons for divorce in Pakistan, mostly in the middle-class, where both men and women (husbands and wives) are working, is the absence of trust. Long hours in the office or outside the house lead to a marginal trust deficit and this takes shape of infidelity (proven or not). It is said that trust is the base of a relationship and without trust, no relationship can prosper. Same is the case when the relationship is marriage. Also, some couples opt for istekhara that does not always work out well for them. 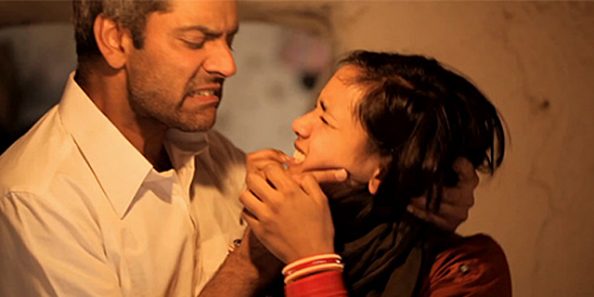 The biggest drawback of arranged marriage is divorce. A sub-category of arranged marriage is often a forced marriage, where the girl or the boy did not want to get married to the particular person but were forced-in by the family. Such forced marriages do not last long, usually. Either the boy or the girl has their heart elsewhere and this overshadows everything else and affects the marriage in a very negative sense, resulting in separation or divorce. However, some might argue that love-marriages produce more divorces than arranged ones.

Interference of family and friends

If a couple is facing troubled waves in their marriage, friends and family almost think of it as their duty to step in, which is always a good thing. However, extra interference and involvement instead of doing good, further harms the cause. This includes harsh words, taunts, and motives fed to the weakened tie between the couple – resulting in divorce.

It is for all to know that divorce is not part of a game, or cannot be considered or tied to only the couple. Divorce is not just the end of a relationship, but also the end of a family. As for the consequences, more than the husband and the wife, it is the children that suffer the most. They either get to stay with their father or their mother, it cannot be both ways, and so to know, a child does need both. With time, the man and the woman, both realize their mistake and till then, it’s too late. Then comes different methods of fixing the broken/ended marriage, which too, are not that attractive.

However, with will and sensibility, a faux-pas such as divorce can be stopped. The first and foremost element is talking the issue out. Talk as much as you can and share your feelings – communication is key (listening as well). If the problem pertains, try giving each other chances and situations to come out of the tough scenario. Do not let families get so involved that they become the decision makers in your PERSONAL matter and force you into the divorce emotionally. Remember, divorce should be given with a sound mind instead of a quick-forced-ill-tempered three-word release clause.

Couples with constant problems should also opt for counseling and couples’ therapy to seek a solution to their failing marriage, instead of seeking an end. Here’s to hoping that the bonds of marriages in Pakistan remain strong.