The Tragic Death of Two Teenage Lovers Who Fell From the 6th Floor of a Luxury Apartment In London While Making Out in Balcony! 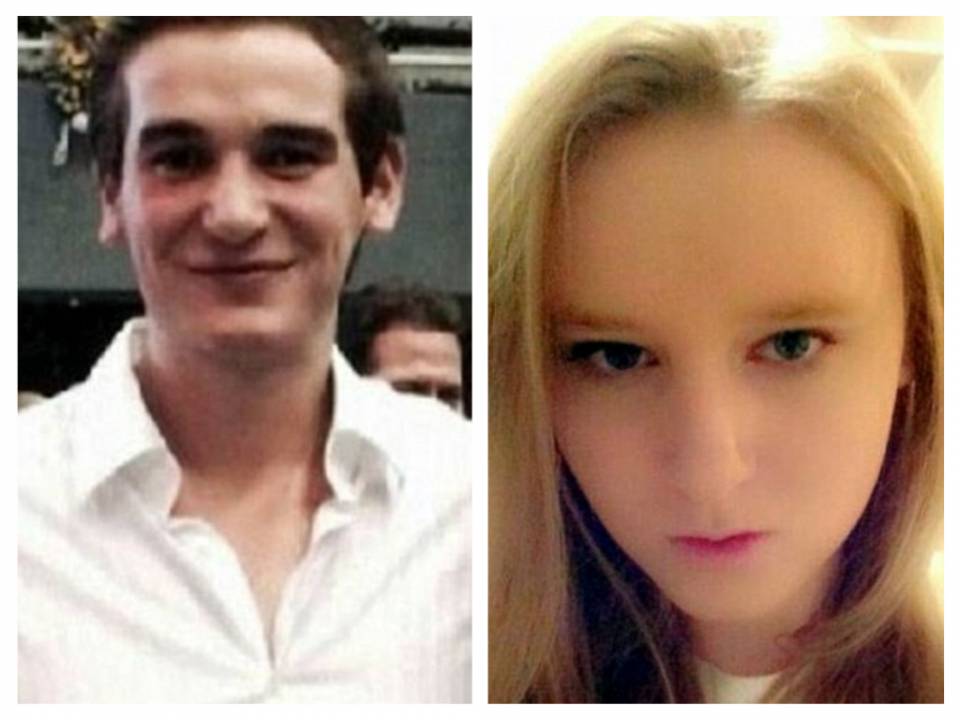 Yesterday, two college students, while ‘making out’ on the terrace of a luxury apartment in London, fell from the height of 60 feet leading to immediate death. 19 year-old girl Anastasia Tutik and 18 year-old boy Miguel Ramos were in each other’s arms and making out when they lost their balance and stumbled over the edge of the railing of terrace. Both, Anastasia and Miguel, had for the first time that day at a friend’s party in one of the flats in South-East London, which is situated in a posh area having a beautiful view of Thames and Canary Wharf. 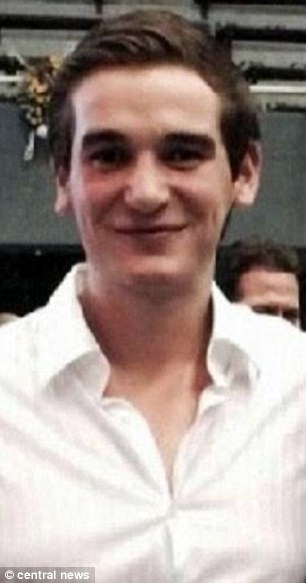 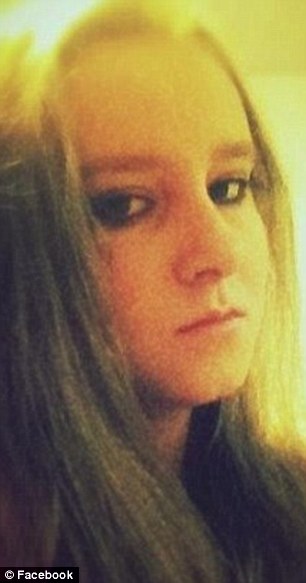 The neighbor who last saw the pair told that Miss Tutik was observed sitting on the railing with her legs draped around Mr Ramos Miguel few moments before they both fell. Their death was described as a tragic incident by Coroner Dr Andrew Harris during the inquiry at Southwark Coroner’s Court. ‘There is nothing from any witness statement that indicates they intended to take their lives,’ he said. ‘They were happy students celebrating the end of term.’ 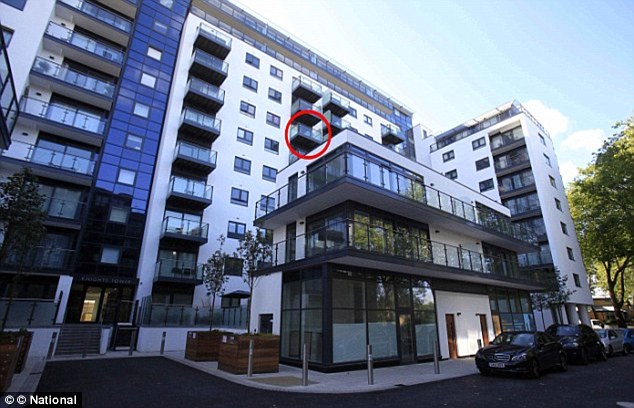 A neighbour said she saw the couple seemingly drunk and making out in the balcony before they fell.

Dr Harris commiserated their death by showing sympathy towards their parents who would have to celebrate Christmas without their beloved children. Miss Tutik had recently come to UK from Russia in the month of September last year and was pursuing her studies of A-Levels at Bellerbys College. On other hand, Mr Ramos belonged form Monterrey in Mexico, and was a student of English Language at nearby English language School Embassy. He had been in the UK for only a month. Ramos’s father happens to an influential politician in Mexico and has worked as former mayor of Pesqueria, a town in Mexico. 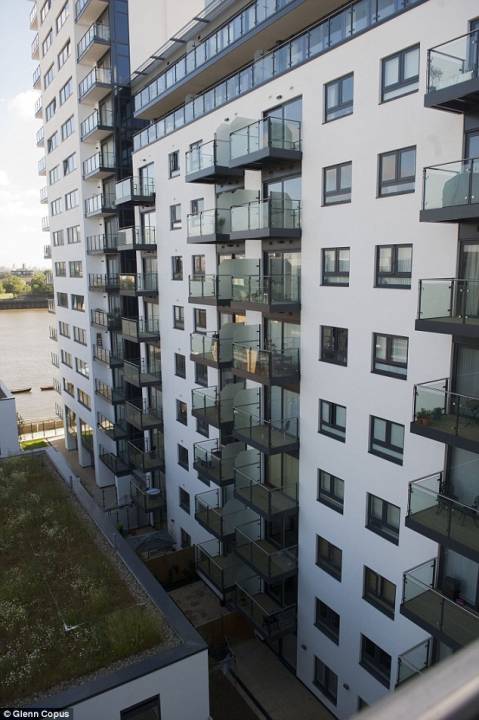 Ramos’s colleague Alfonzo Garza, who was Mexican too and lived in the same apartment where incident took place, said: ‘They met at the party. He liked her and she liked him so they went on to the balcony to make out – to kiss and cuddle.’ In an inquiry he described a situation in following words:  ‘We went out and a friend shouted “they’re not here”.

‘I couldn’t believe it. I walked over and saw them over the edge and he shouted “they’ve jumped”. I looked and could see them lying there.

‘Neither was moving and there was a lot of blood coming from Miguel’s head. Anastasia was lying either on top of him or to the side.’ 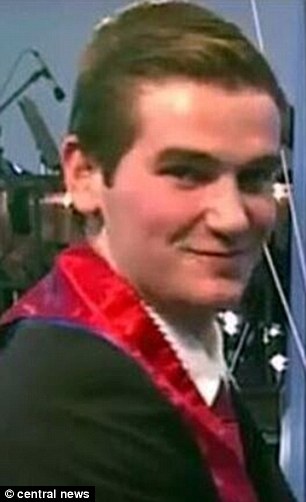 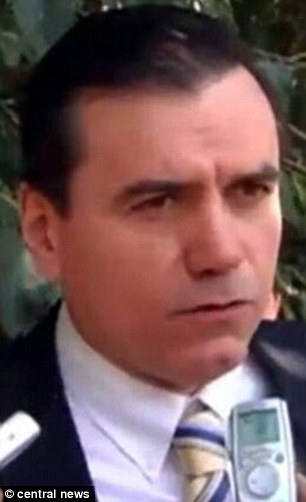 Miguel Lozano Munguia , father of Mr. Ramos and the former mayor of Pesqueria, Mexico, who once led the regional Institutional Revolutionary Party of Mexico

Adedoyin, the person who saw the whole scene from her home opposite to the building where incident occurred said, ‘She was sat and the man was in between her legs, which were open.

‘She had her arms around his head and he was feeling her legs. The guy especially looked drunk because he was moving around and touching her.

‘I just saw the guy’s legs tipping over and they both went down at the same time. He didn’t look very balanced or coordinated and they were locked together when they fell. I saw them go over and just gasped.’ 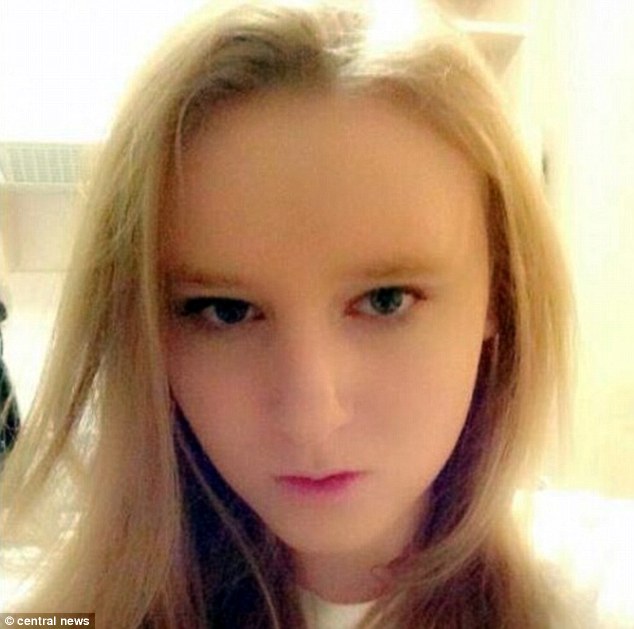 Adedoyin said she, with her partner Samson, immediately rushed down to ground floor and found both in a pool of blood. They called the emergency services at midnight on June 11. 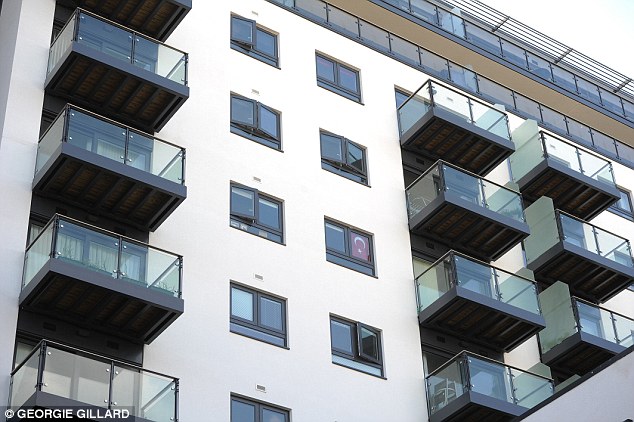 The couple were pronounced dead immediately. A post-mortem examination was conducted in which it was clear that Mr. Ramos was over drunk having 393 micrograms of alcohol in his blood and Miss Tutik had 85 micrograms of alcohol, which was way above the legal driving limit. However, the parents and the families of both were absent at the time of investigation.

An Open Letter That Shook PM Modi, Amitabh Bachan, SRK and All of India!
How #iwillridewithyou Hashtag Rescued the Muslims of Sydney After the Cafe Lindt Siege?
To Top