Today Pakistan will make history by opening Kartarpur Corridor for the Sikh Pilgrims, promoting inter-faith harmony and peace. Amidst the chaos that was ensued by India after the abrogation of Article 370, following the Pulwama incident, Pakistan continued on with its efforts for peace talks. Now, Kartarpur Corridor will mark as a tangible result of the peace-narrative Pakistan carried on for some time now. 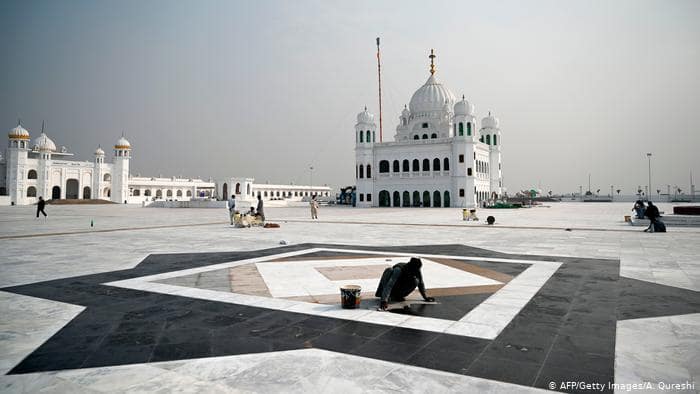 Prime Minister of Pakistan, Imran Khan in efforts to ensure maximum relief for the Sikh brethren removed any requirement of a visa. Moreover, this waving off of visa requirement was in the Kartarpur agreement that was signed by both the countries; Pakistan and India, at the Zero Line in Karatrpur town of Punjab, Pakistan. 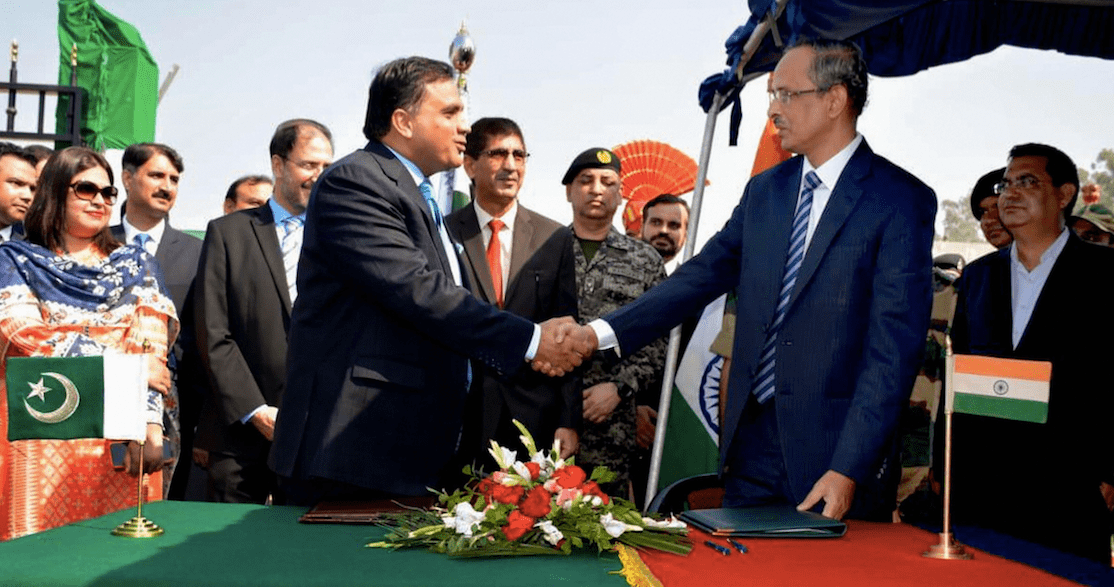 Hence, today on the 9th of November, 2019 the historic inauguration will take place allowing followers of Guru Nanak to easily travel to Gurudwara Darbar Sahib in Kartarpur.

Kartarpur Corridor is also being deemed as the ‘Corridor of Peace’

According to Radio Pakistan, the first batch of Sikh Pilgrims arrived at Gurdwara Darbar Sahib after undergoing the immigration process at the border terminal. Moreover, it is being recorded that over 10,000 are set to undertake this religious journey after seven decades. 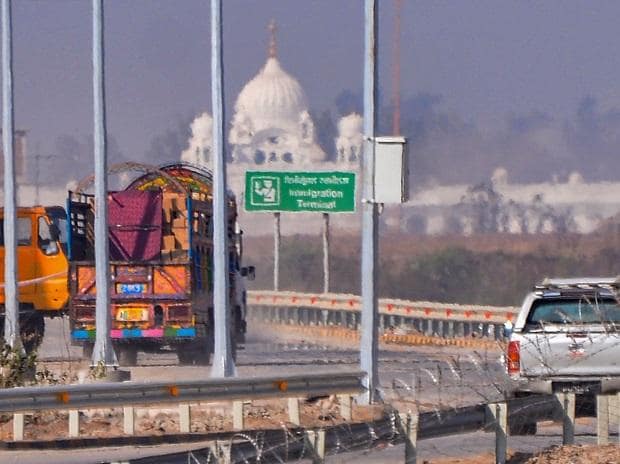 Pakistan’s efforts in creating a ‘Peace Corridor’ has been acknowledged by various leaders around the globe. They have lauded Imran Khan for his vision of peace and harmony with India. In addition to this, the passage was constructed in a record-breaking time; that is in just a period of 11 months by Islamabad.

Famous Bollywood actor turned politician Sunny Deol also announced that he will be attending the inauguration ceremony. Sunny on the auspicious occasion, said, “If I won’t go, who will? I’ll definitely go. It is my area and my home.” 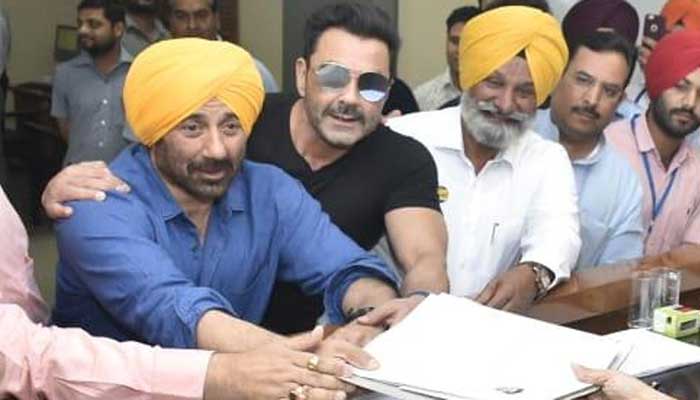 It is imperative to understand the holy significance of this pilgrimage for the Sikh community, largely residing in India.

Imran Khan found it easy to relate with the sentiments of the Sikhs since Muslims also find their holy mosques to be of utmost importance. Hence, Muslims at large can respect this movement initiated by the Pakistani government. 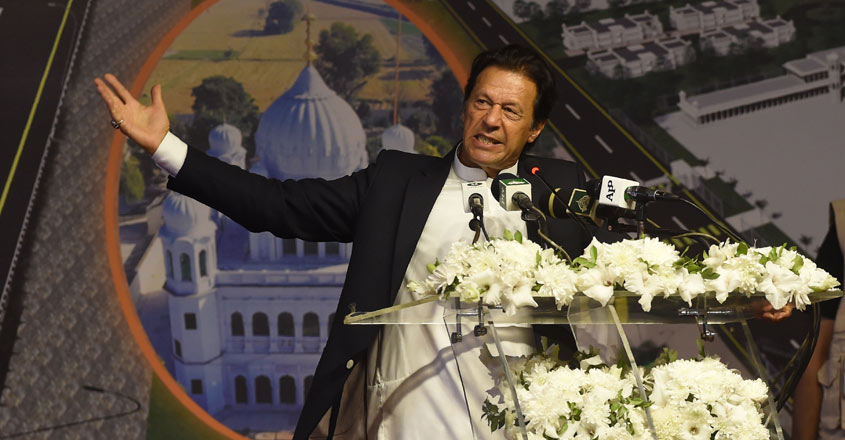 Of course, the Sikh community didn’t shy away from appreciating Imran’s goodwill gesture of waving off visa-requirements and most importantly, building the Kartarpur Corridor to promote regional peace.

However, for Imran, it is more than that. He said, “Today we are not only opening the border but also our hearts for the Sikh community”

Sikh leader Sardar Charan Singh, said, “Prime Minister Imran Khan should be given a Noble prize over his initiatives for the pilgrims” Moreover, an Indian pilgrim by the name Manees Kaur Wadha also appreciated Imran and shared, “Our lifetime wish has been fulfilled, we never imagined this,” Manees was already at the Shrine early Saturday after securing a visa. 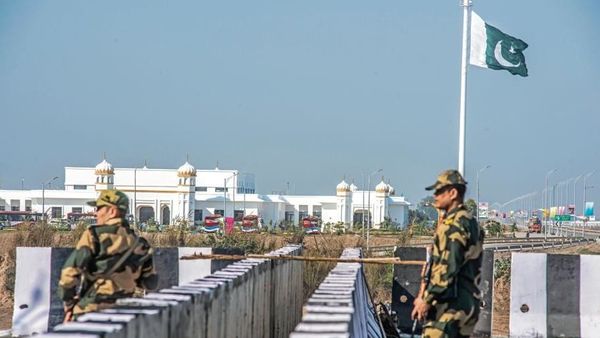 “Since childhood, our elders had told us so many stories of Pakistan. They left (migrated) from here. But we never imagined we would ever be able to see it and have these feelings.” Manees added.

This shows the large impact Imran Khan’s sincere decision has made; not just onto Sikhs but all across the world. Pakistan and Islam stand for peace and this is what the country has proven. The inauguration of Kartarpur Corridor will be recorded in the history of Pakistan-India tussle. That has clearly won by peace, harmony and good-will gesture of Pakistan.

Indian Supreme Court Announces To Give Babri Mosque’s Land To Hindus!
PM Khan Not In Favor Of Negotiations Following His Resignation Demand!
To Top