The Most Ruthless Comparison Between A Mother And An Aunty 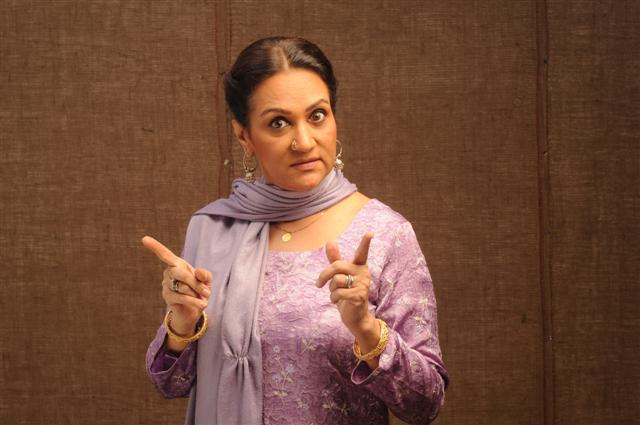 I’ll start with defining what an ‘Aunty’ is to me. She is 50 something, belongs to the lower middle/upper classes. Educated only up till 12th grade, and then married off. She has never worked or stepped leisurely out of the house.

Now I’ll define my mother. No, I’m not glorifying her. Just that she is the closest Aunty to me. My mother is 57. She is an MBBS Doctor and has some 30 years of experience at Sheikh Zayed Hospital. She is sweet, open-minded, flexible and loves to reason. So, as a child, I thought that every Aunty would be like my mother. I was wrong!

I encountered some ‘real’ Aunties as I grew older and was flabbergasted at their behavior and thought patterns. An aunty though as dark skinned she might be, she would hate on another dark-skinned girl. An Aunty would call a working woman ‘loose’. An Aunty would hate a Bahu who has ‘over-ripened’ (Above 21 years of age). In short, an Aunty would hate a free-spirited, logical young woman. Did I ask to myself, Why?

Maybe Aunty was contained and controlled all her life. Maybe she wanted to study, work and live but she could only live the limits her husband opened up for her. So maybe Aunty, deprived of her freedom and stripped of her choice, became selfish.

So in subtle ways, she would take revenge on the girl she wanted to be once. So Aunty, in her attempts to restrict the lives of young girls, actually wants to make herself feel better of her own deprived life.

Each Human Being has a right to live to their own liking. Containing them can only result in deep psychological scars. Live and let live.