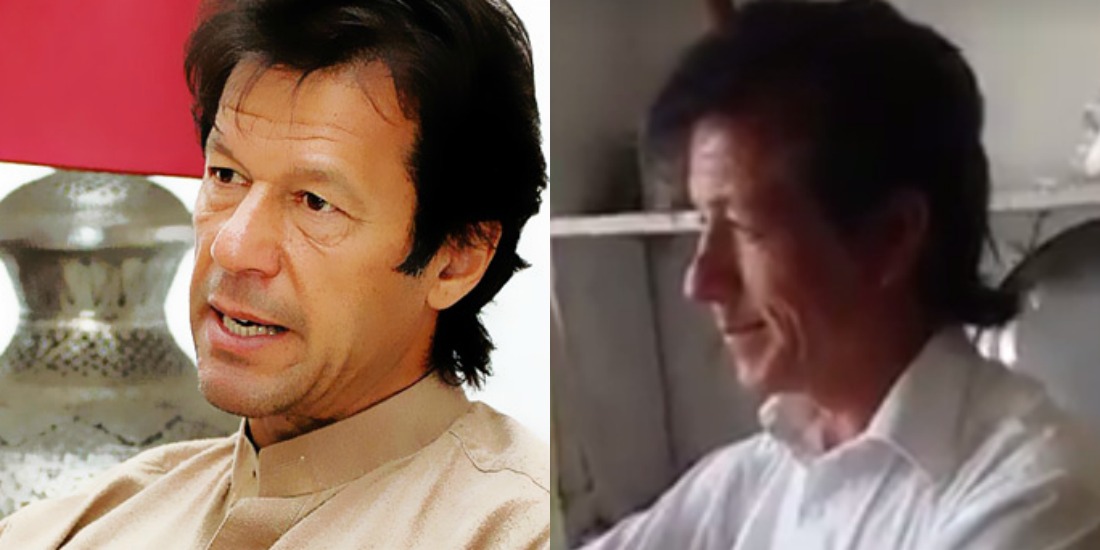 Imran Khan, the biggest heartthrob of the country, has made a name for himself that revolves around admiration of millions, which is surpassed by the respect Pakistan has for him. The Pakistan Tehreek-i-Insaf Chairman has lived a life that just cannot be ignored.

There is a video that has been going viral on social media and people are sharing it like Eid meat. In the video, Imran Khan’s Chinese doppelgänger can be seen and the resemblance is uncanny!

Everbody knows how crazy people are for the PTI Chairman and they are never afraid of showing it. Imran Khan, for the last 5 years, has constantly been in the news for one thing or the other. The politicians’ firm stance on his battle against corruption and ridding Pakistan of all evils has seen him become the epitome of strength, courage and resilience.

He was the only reason behind the disqualification of former Prime Minister of Pakistan, Mian Muhammad Nawaz Sharif. For the last 5 years, Imran Khan has devoted his all his politics into defaming and socially quarrelling with Ex-Pm, who Imran Khan successfully knocked out. 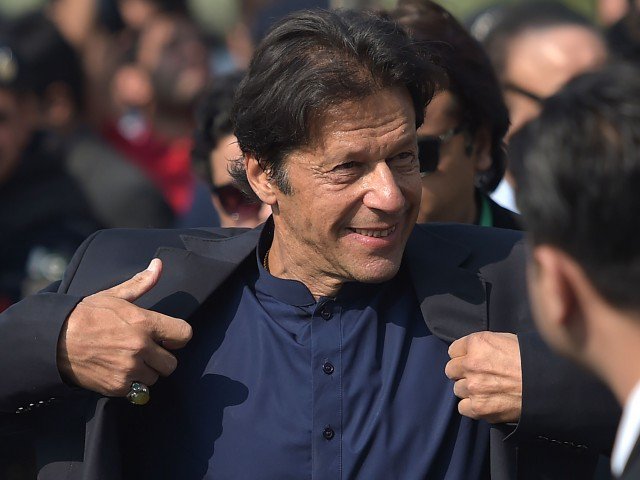 As for Imran’s doppelgänger, the video has been shared thousands of times on different social media pages and formats. In the video, Imran’s doppelgänger can be seen sitting in a manner that actually makes him look like Imran. From the haircut to the jawline, everything is ditto.

However, Pakistanis being witty as always have labeled him ‘China ka Imran Khan’ and even better, ‘Ghareebon ka Imran Khan’ — You just cannot ignore such heartfelt statements.

Imran Khan has always been an avid supporter of peace and tranquility, somebody who wants to see Pakistan grow beyond all comprehensive imaginations. His latest stance on countering Donald Trump’s comments about Pakistan on CNN have reminded people how his consistency towards Pakistan’s betterment makes him stand out in the crowd.