Imran khan's march for power, not for people - Parhlo 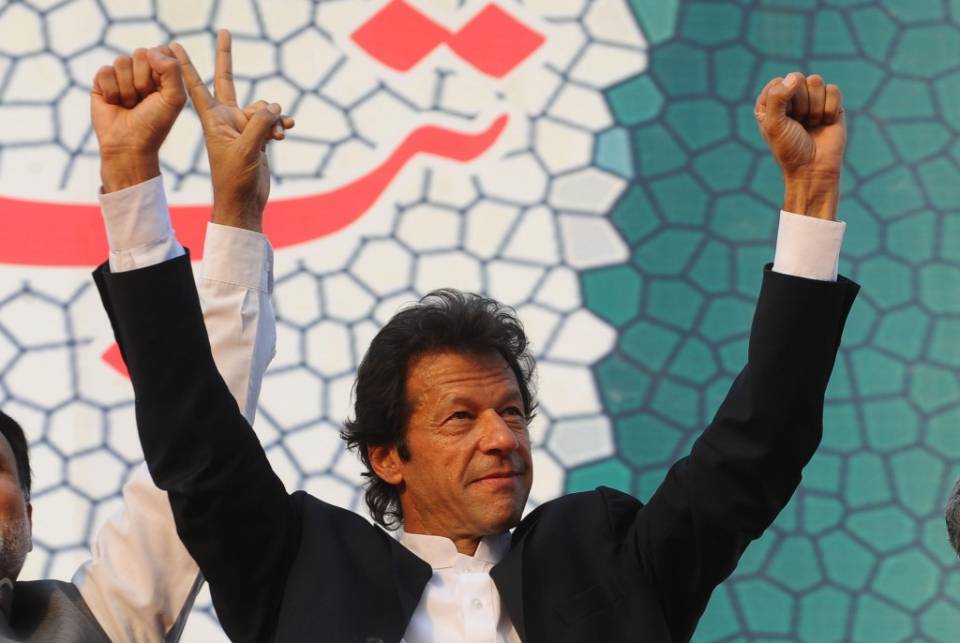 He calls himself a democrat, a voice for poorer, a messiah for down-trodden but is he one in reality? Following the maxim â€œactions speak louder than wordsâ€, we get to know his actions are contradictory to his empty slogans.

Everything kept aside, which democrat openly calls for military intervention if his demands are not met? Which democrat goes swaying to meet a military general on one phone call with chuckles of laughter on face? Which democrat has all guts to speak against the alleged rigging in elections and not speak against the years old persecution of balochs in their own province? Wait a minute, are we asking him to speak against those on whose phone call Mr. Khan obeys the orders or those who didnâ€™t give a damn to his appeasement rhetoric towards Taliban and launched massive operation against them? What about the growing extremism and a tough debate of rights of small provinces including Sindh, his own electoral base KPK, and Balochistan? Isnâ€™t Mr. Khan suppressing or avoiding addressing these real issues? Rather question should be, has he ever dared to speak for these issues? He hasnâ€™t ever. He will never.

The reason being he is just another pawn in political power quest within Pakistan.

Or, just have a look at his followers; most of them belong to upper middle and elite class. How can he forsake the interests of his followers and initiate the trickle down of resources and powers from elite to the masses?

Have we forgotten about legendary Mullah-Military alliance? We know that a severe blow has been done to that alliance. But just give a thought. With armyâ€™s stance drifted to the left over the past years since 9/11 and religionists fairly turning as obsolete tool for army to be used to remain relevant in politico-economic affairs at local and global level, it was high time it needed someone who is liberal from outside and conservative from out. That someone needed to be popular within masses as their previous experiments during 90â€™s didnâ€™t damage the popularity of two leading parties. Who could they get better than our world-cup winning captain Imran Khan?

So, coming back to point, Imran will continue to disgrace the parliament and the masses until he gets himself or his bossesâ€™ interests and demands met. After all he has a backing of a mighty ghairat brigade. Now, question arises who is there to raise voice for crippled, downtrodden, poverty stricken people of Pakistan who actually matter? Theyâ€™ve lost hope on two major political parties and third one is a bogus!