After a sheer struggle of 23 years, Imran Khan finally succeeded in becoming the Prime Minister of Pakistan 10 months back. The day he took over the office, Pakistanis can’t stop admiring his passion to change the corrupt system prevailing in the country. Recently, PM Imran Khan also made it to the list of most popular world leaders bagging the 9th spot.

In recent news, PM Imran Khan’s maiden visit to the United States of America (USA) is creating headlines all over. The Trump administration had invited PM Imran Khan to have a one on one talk with US President Donald Trump. The meeting went extremely well and PM Imran Khan’s body language and confident nature are being praised worldwide. From going in a commercial flight to save the country’s money and then talking to US’s Trump without any ‘parchi’, Khan undoubtedly won the hearts of many. 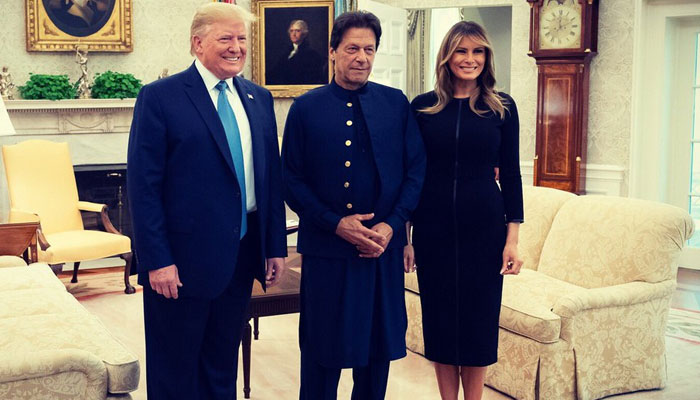 Well, something big happens and memes don’t start pouring in, can’t be. After all, nobody can match the hilarious humor of Pakistanis. During the US visit, PM Imran Khan was overwhelmed by the 30,000 Pakistani-Americans who reached Capital One Arena just to see their leader. Later on, Khan had a one on one meeting with US President Donald Trump and also met his wife Melania Trump in White House.

Also read: PM Imran Khan Gave A Fantastic Speech In His US Jalsa And Vowed To Remove AC And TV From Nawaz Sharif’s Prison!

As the pictures came in, a wave of memes and hilarious jokes started circulating the internet and Pakistanis can’t hold their laugh. Following are some of the funniest memes present on the internet right now. 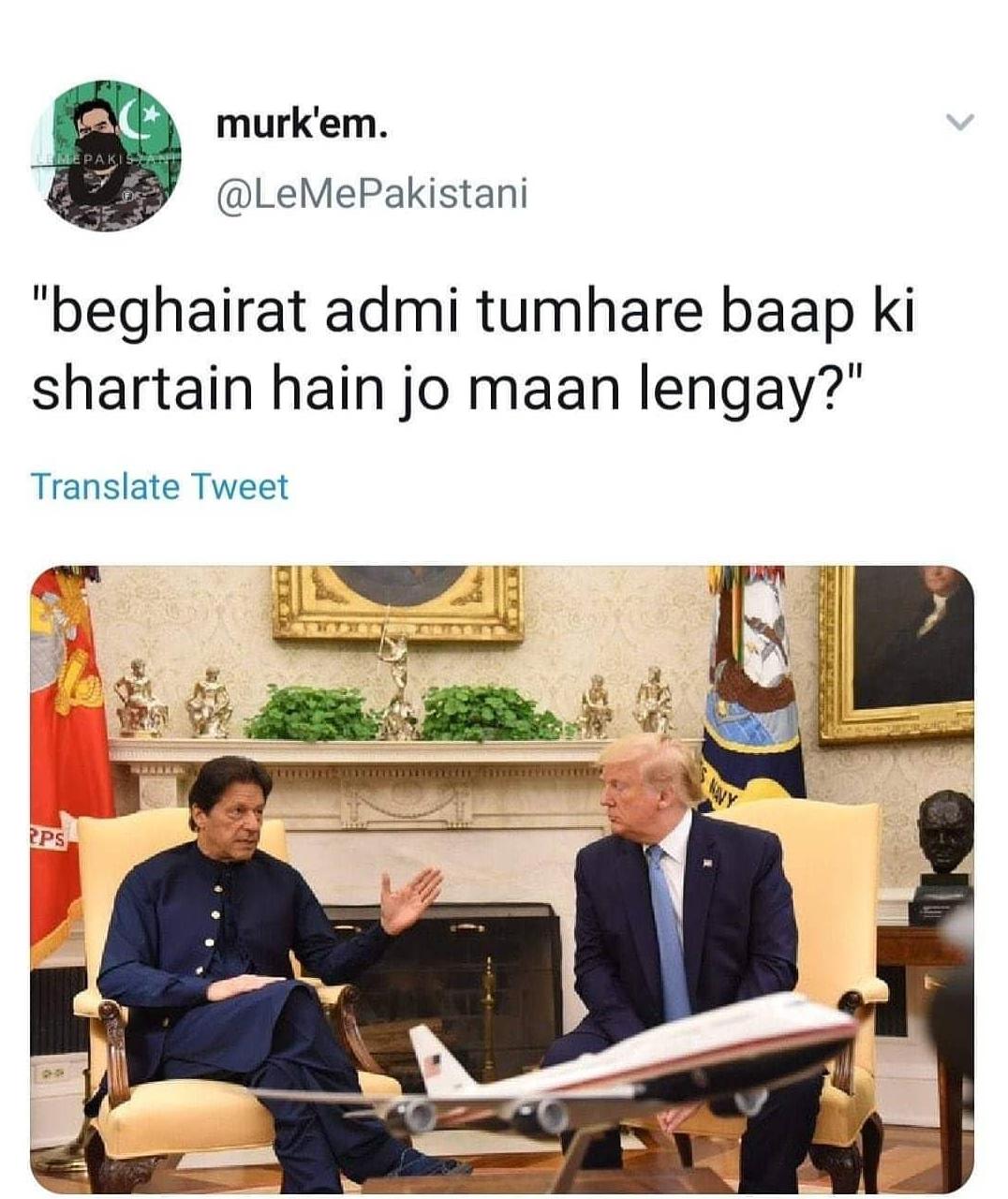 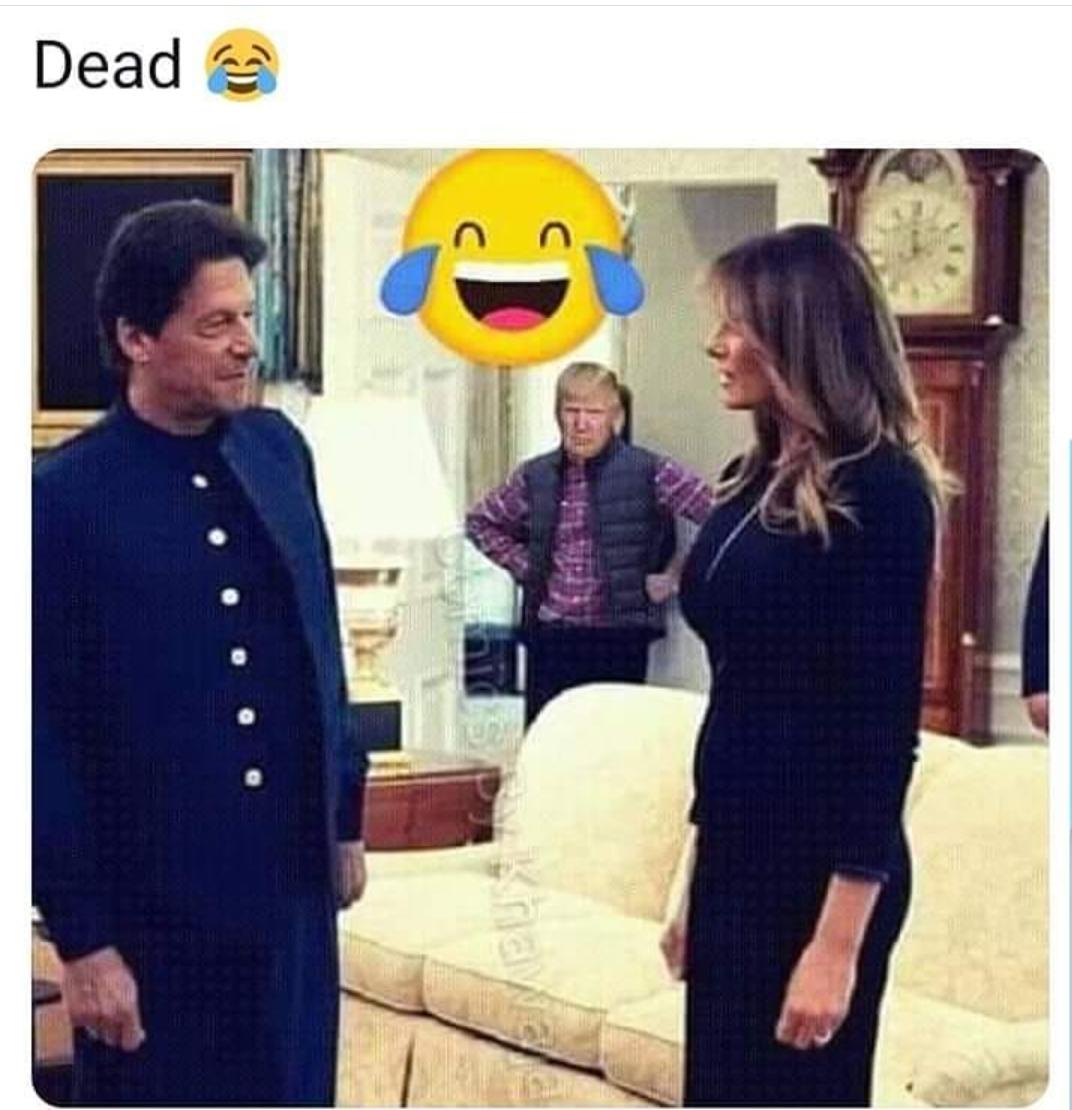 And no one wants to see! 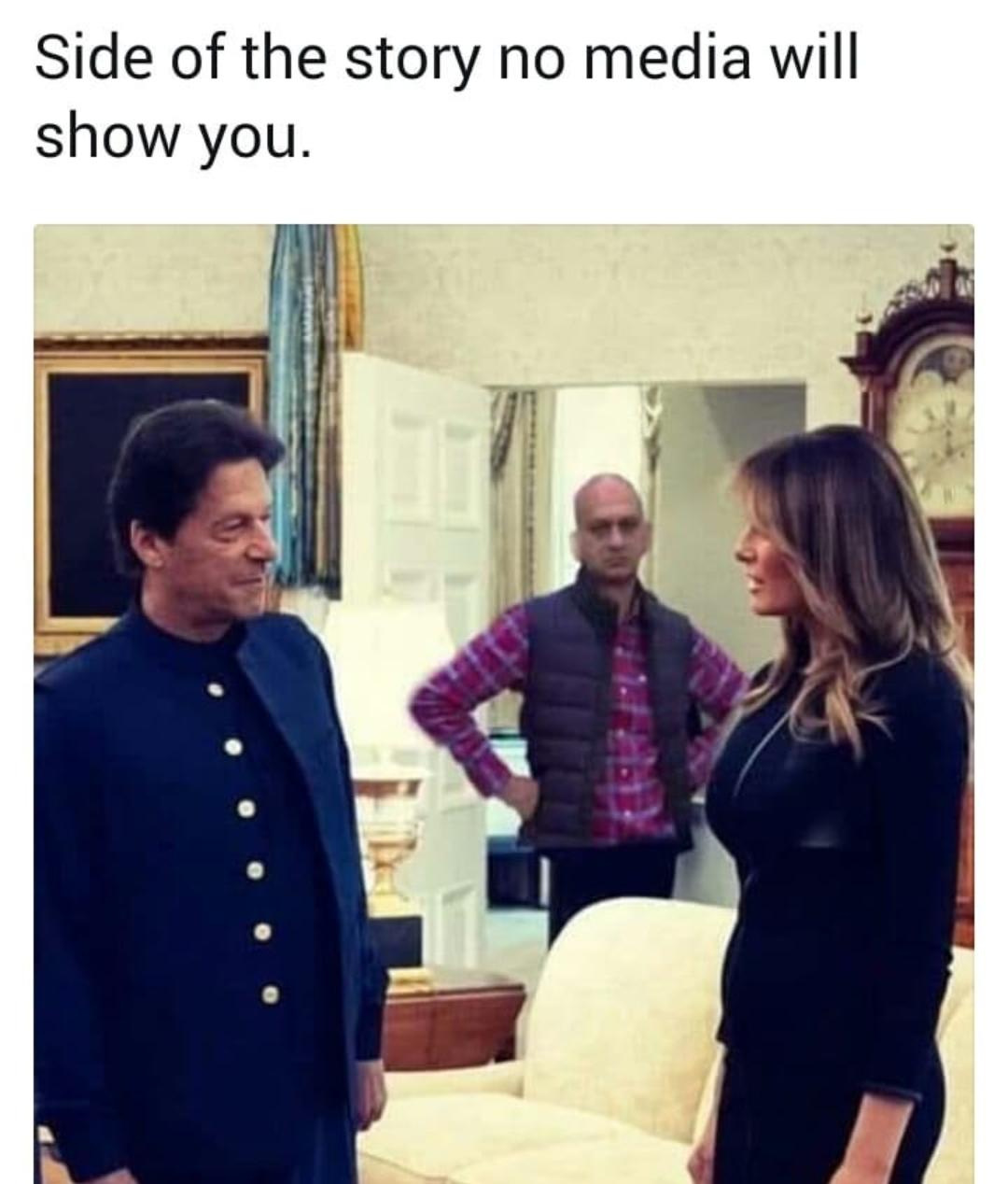 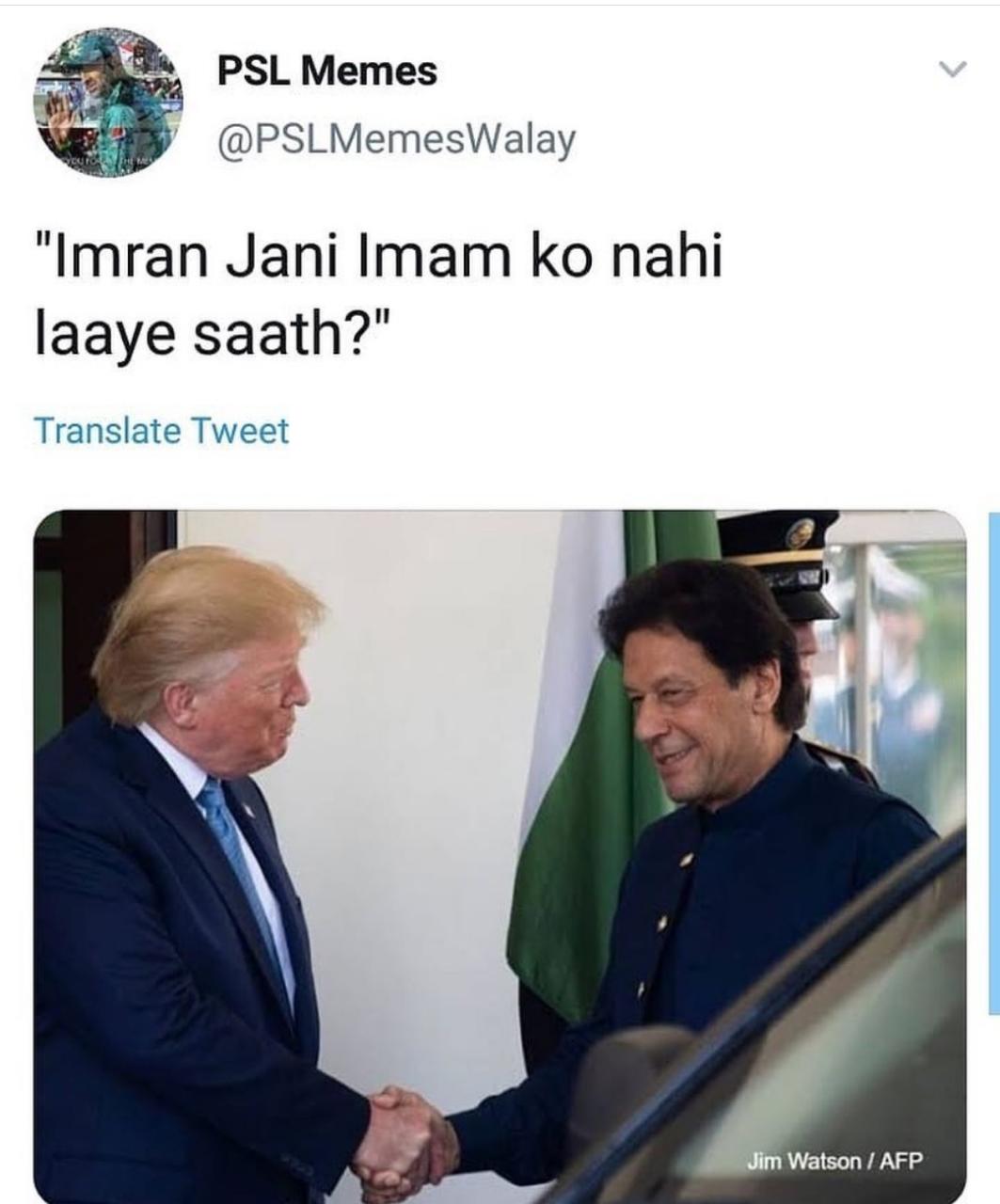 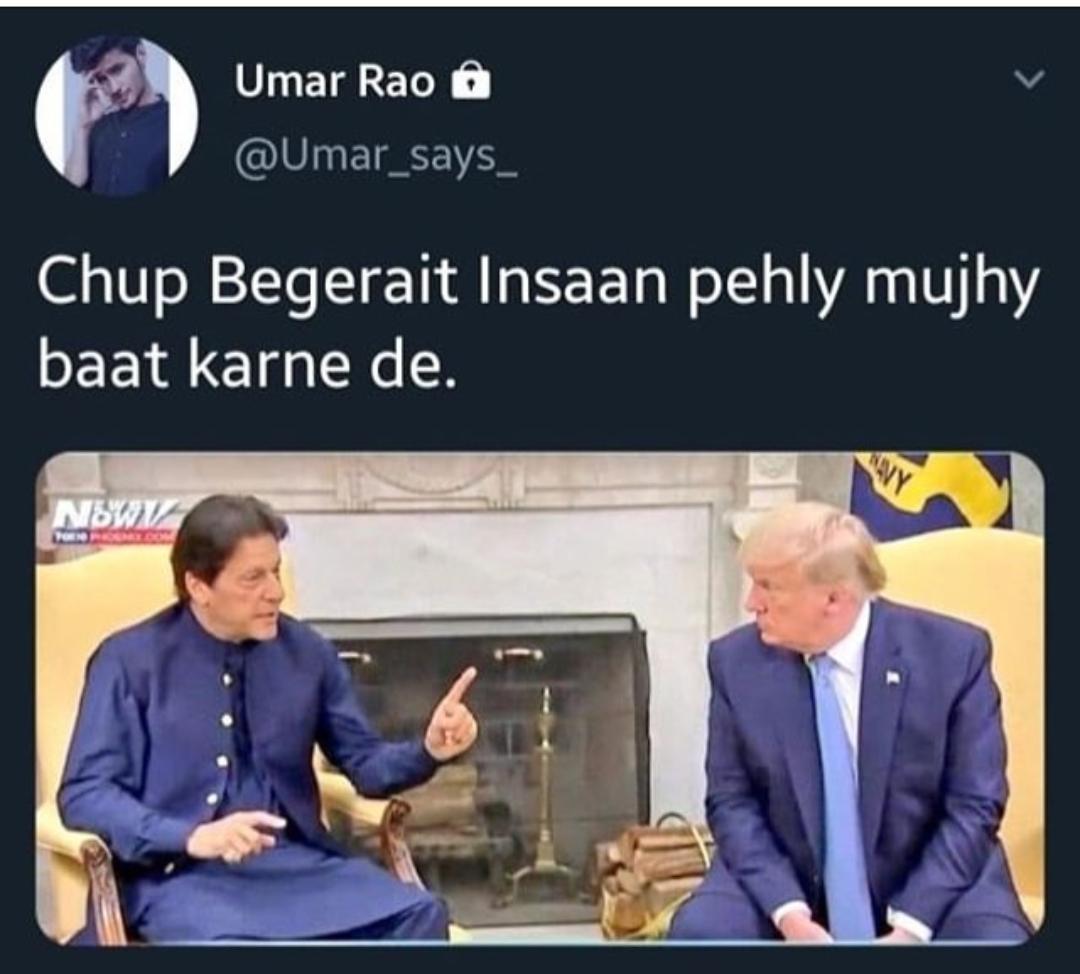 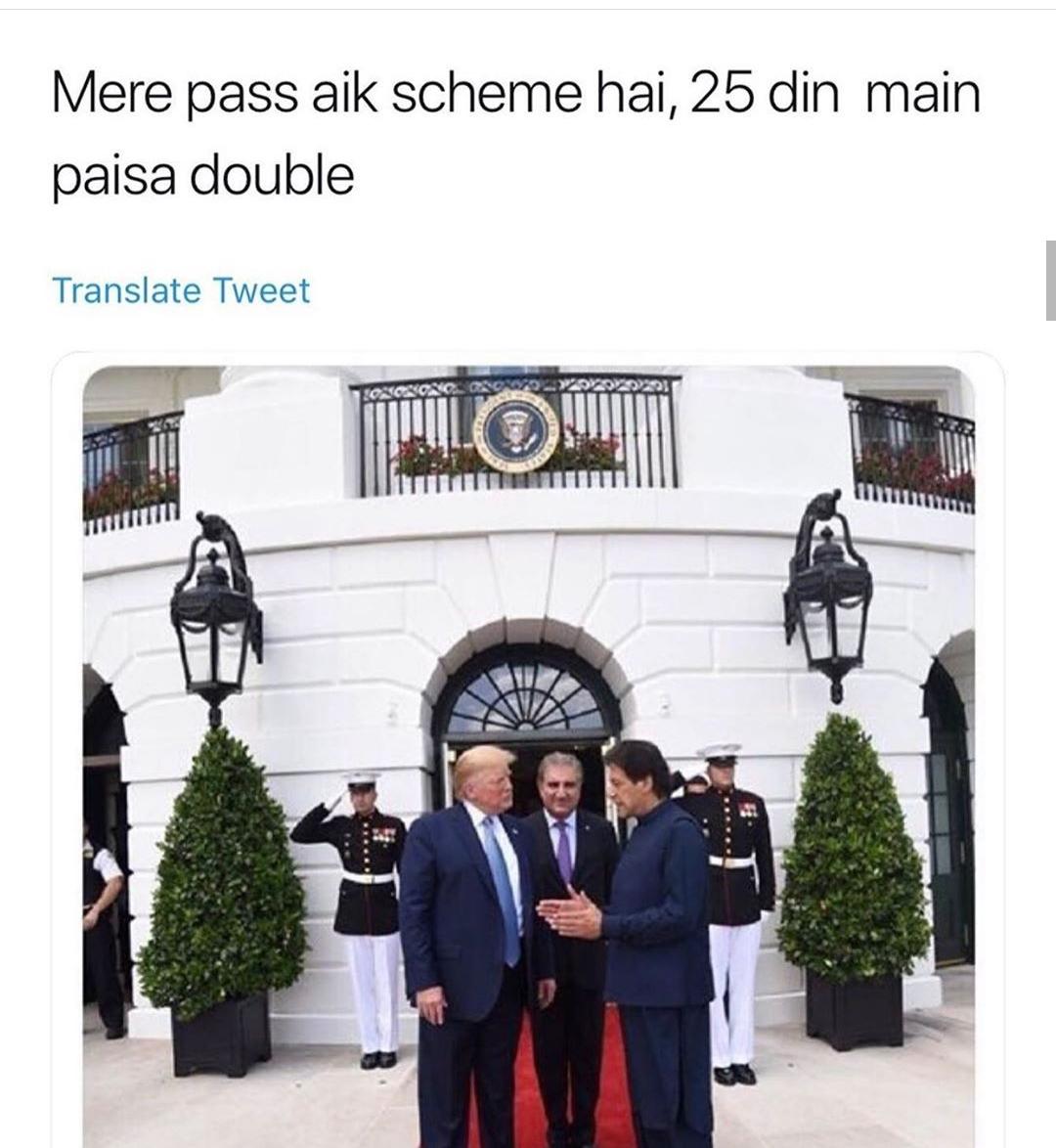 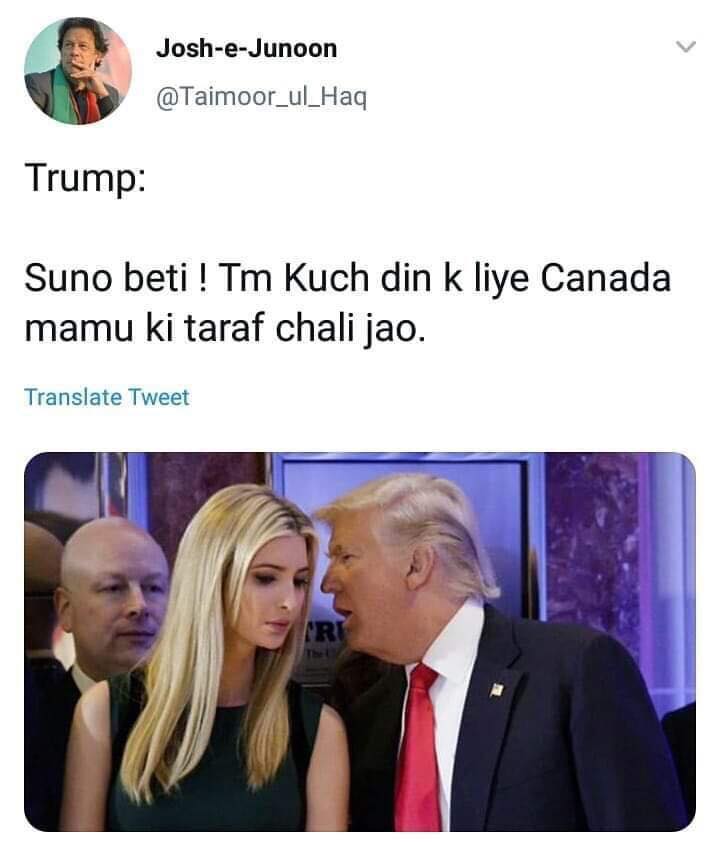 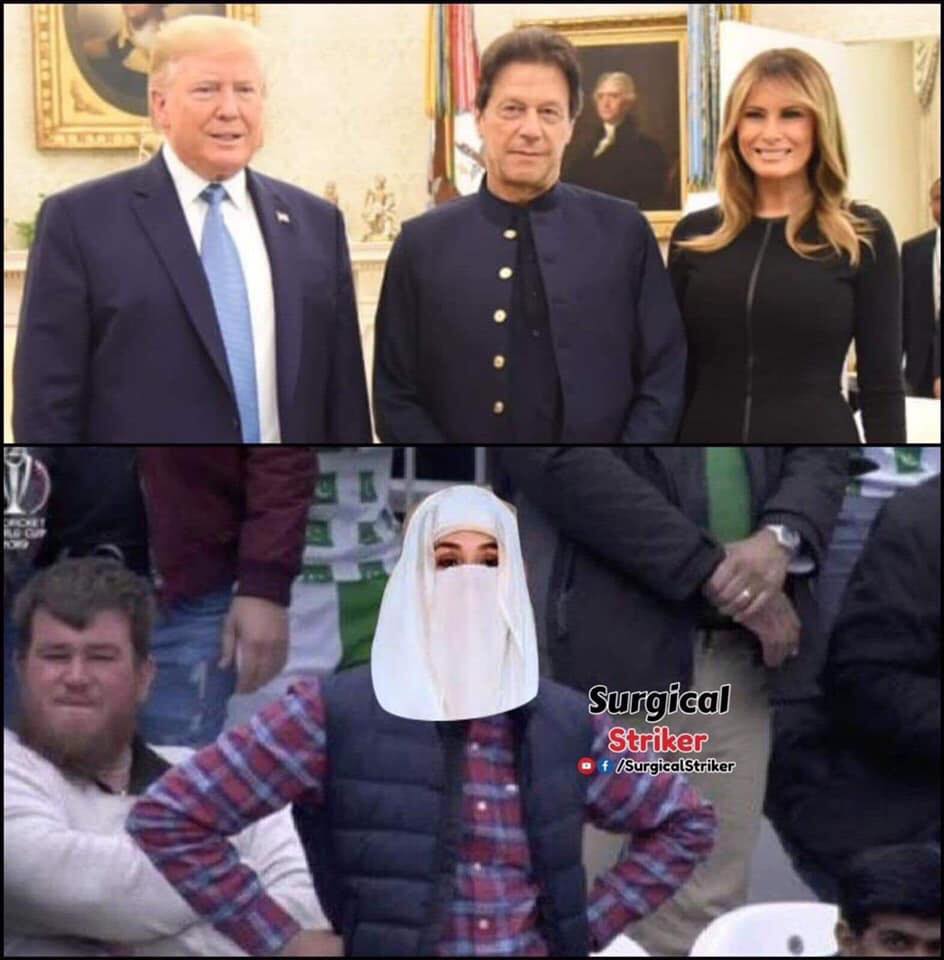 Check out: Thanks To PM Imran Khan, Aafia Siddiqui’s Release Might Be On The Tables And Pakistan’s Hopeful For Her Return!

Hopefully, I have fulfilled your today’s meme quota and you’re welcome for that. Jokes aside, in the past many years Pakistan has not seen any Prime Miniter as bold and sharp as Imran Khan. The topics that Khan brought on the table with Donald Trump is a clear show of his sincerity with Pakistan. Let’s just hope that Pakistan keeps prospering under Khan’s leadership.

Have more memes to share on the story? The comments section is all open!

[POEM] – A Letter To Patriarchy
After Fatema Sohail, Humaima Malik Reveals Details About Her Own Abusive First Marriage!
To Top