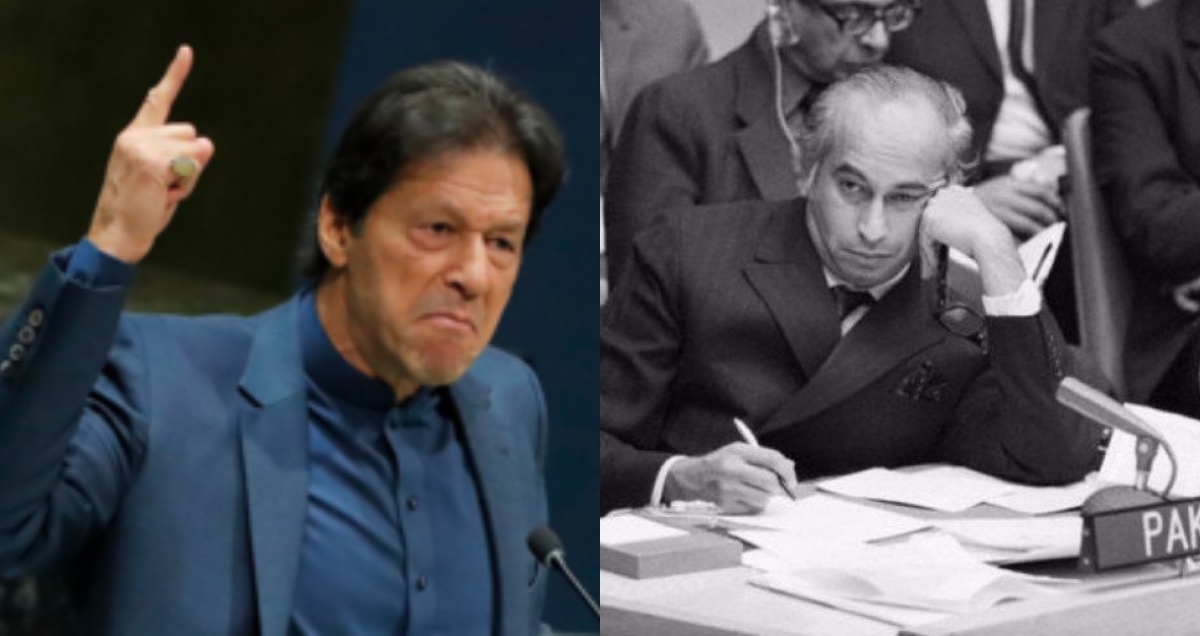 On Friday at the 74th session of the United Nations General Assembly in New York, Prime Minister Imran Khan addressed the world leaders. In his speech, he mainly talked about climate change, Islamic radicalisation, money trafficking and most significantly about Afghanistan, and India (Kashmir).

The problem which the prime minister spoke in most particular about was the persecution of the people of Indian occupied Kashmir.

“When we came to power, we swore that we would try to bring peace. “We went to fight the war on terror and we faced losses of (thousands of people). “I opposed the war because in the 1980s we joined the struggle against the Soviets funded by western countries.”The mujahideen were trained by the Pakistan Army and they waged the freedom struggle. “The Soviets called them terrorists and we called them freedom fighters.”

Talking about his talks with Modi and how recent relations became worse the premier said, “(Indian Prime Minister Narendra) Modi said there were terrorist attacks from Pakistan. We said well we have attacks in Balochistan from your end. “Meanwhile a 20-year-old Kashmiri boy blew himself up at the Indian convoy. And India blamed us.”

“We told him (Modi) if you have an iota of proof send it. They bombed us (instead), and we retaliated. “We immediately returned the (captured Indian) pilot, saying that we do not want an escalation. “Rather than taking that as a peace gesture, [Modi claimed that] he had taught Pakistan a lesson; that their jets had killed 350 terrorists. “Complete lies. They just killed 10 trees of ours which were quite painful given that we are growing all these trees.” 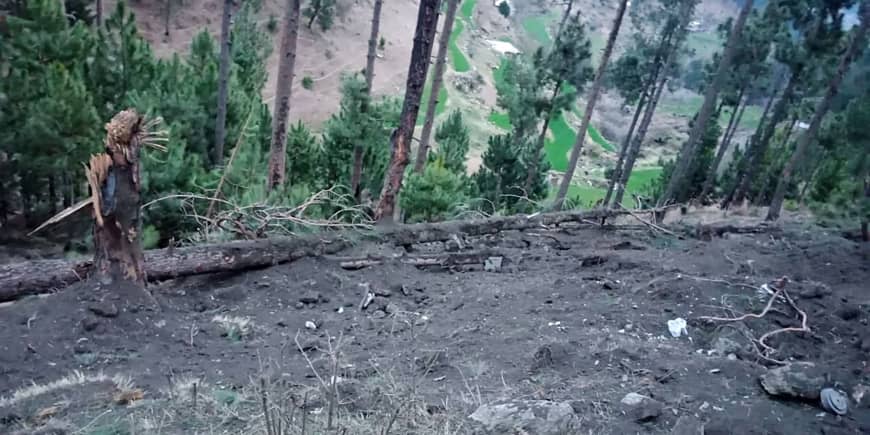 The prime minister also told about Modi’s election campaign, which entirely revolved around an anti-Pakistan portrayal.

“In his election campaign, Mr Modi used words like ‘This is just a trailer. The movie is about to start’ and ‘I went into Pakistan and taught them a lesson.”

The premier stated that India did not reply to Pakistan’s offers following Modi’s re-election as prime minister and soon it was found that India was working to drive Pakistan into the blacklist of the Financial Action Task Force (FATF).

“That’s when we realised that there was an agenda and that agenda became obvious on the 5th of August when India went against 11 United Nations Security Council resolutions which say that Kashmir is a disputed territory and the people of Kashmir have the right of self-determination,” he said.

While Talking about Article 35 A and 370, Imran Khan said, “They actually went against the Indian Constitution. Illegally, they revoked Article 370 which gave Kashmir the special status and [stationed] an extra 180,000 troops there.”

Imran Khan also talked about RSS ideology and said, “It is an organisation inspired by Hitler and Mussolini. They believe in racial purity and superiority. They believe they are an Aryan race. He added, “They believe in the ethnic cleansing of Muslims. They believe a golden age of Hindu rule was stopped by Muslims and then the British occupation.” 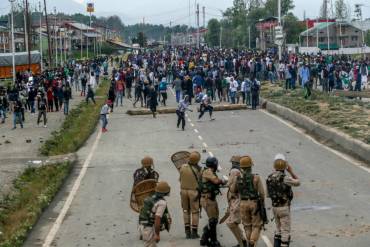 The premier reminded UNGA about what happened in 1939 and how the league of nations and world leaders followed the policy of appeasement. He said, “Two nuclear countries will come face to face.”Before we head there the UN has a responsibility; this is why the UN came into being in 1945; You were supposed to stop this from happening. “I feel like we are back in 1939 [when] Czechoslovakia was annexed. He added, “Is the international community going to appease or stand up for justice or humanity.

“If a conventional war starts between the two countries, supposing a country seven times smaller is faced with a choice to surrender or fight to the end. He added, “I ask myself this question, and my belief is ‘ There is no God but Allah, we will fight.” 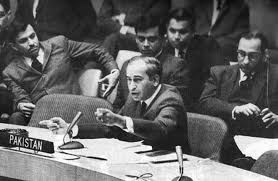 Many in Pakistan are saying that Imran khan has reminded them of the speech of Zulfiqar Bhutto, which was similar to this. Both speeches have various similarities. Both the leaders showcased that they do not fear the world when saying the right thing. Imran Khan’s condemnation of “Radical Islam” comment, made by President Trump is the proof of his bravery. Likewise, Bhutto tearing papers in UNGA, and putting Pakistan first was his courage.

Our PM’s address to the UNGA was awe inspiring. So glad that we have a leader who so eloquently put our case to the world. The UN has to take heed & end the oppression in Kashmir. Remember the Pakistani nation are like cornered tigers don’t provoke us! 🇵🇰#ImranKhanVoiceOfKashmir

And surely we cannot ignore the Indian team

In a nutshell, Imran khan speech was extraordinary, not only Pakistanis but Muslims and humanitarians across the globe are applauding Khan. Imran Khan, showcased, what Prophet Muhammad (PBUH) is for Muslims and how Muslims are being radicalised. He also clearly stated what India is doing and how Pakistan lost 70,000 people in the US war on terror. Indeed, after Zulfiqar Ali Bhutto, Imran Khan is the only leader that brilliantly articulated in the UNGA.

Shahi Is Removing Betel Nut From Its Products And This Is An Amazing Step!
PAK Vs SL Match Rescheduled For Monday After Heavy Unseasonal Thundershower
To Top