Amidst the crazy inflation Pakistan is witnessing that has been recorded to be the highest in the history of Pakistan, a piece of news broke out that left the general public more devastated that they already were. Among the price hike of several basic commodities, the government announced an increase in the Roti prices as well. 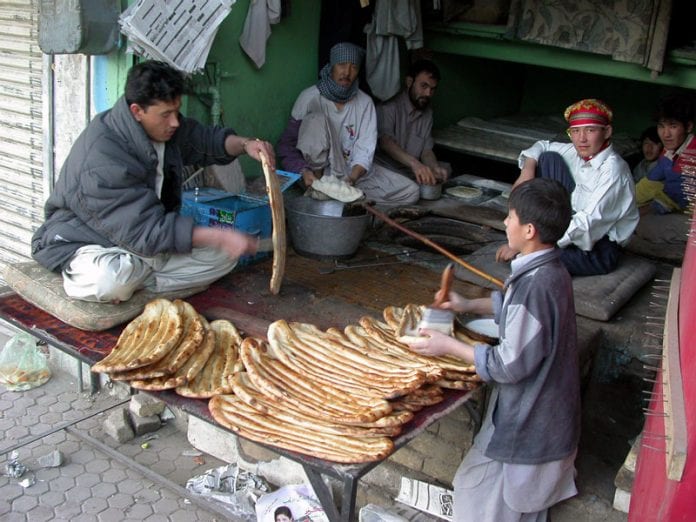 Via Profit by Pakistan Today

Let’s backtrack to the old news where an increase in prices of roti was reported.

Prices of the most consumed thing in Pakistan, the evergreen ”Pathan Ki Roti” are going to be increased. Currently, a chapati costs Rs.7 whereas the naan is of Rs.12, but the prices sure increased to a staggeringly high amount. According to the Naanbai Association President Aftab Gul, chapati’s rate will jump to Rs.15 that is more than double its current price. And the naan is gonna be of Rs.20 instead of Rs.12 which is a good Rs.8 hike in its original price. Furthermore, Gul stated that it has become impossible to sell roti at the current price as the rate of flour and gas have nearly doubled after the imposition of general sales tax.

This did come as a shock angering the public and they demanded the PTI government to come to a solution since this will largely affect the poor. Heavy taxation and price hike already broke the back of many in this country, considering that a large chunk comes under the poverty line.

Also Read: PTI Government Has Decided To Increase Roti Prices And Pakistanis Are Fuming With Rage!

Finally, The Prime Minister Imran Khan Took Notice Of The Roti Prices And Has Advised To Restore The Previous Rates. 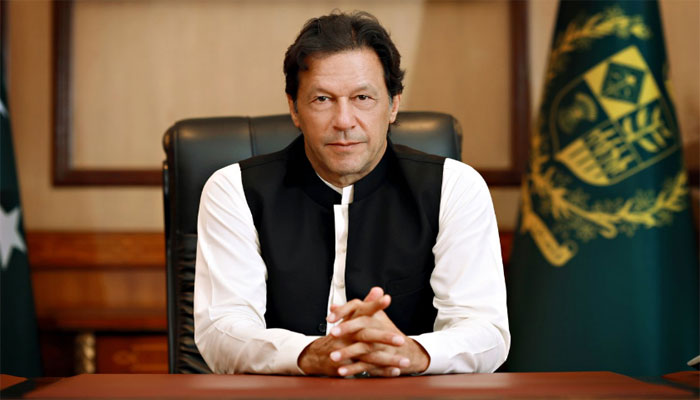 Economic Coordination Committee upon the directions of Imran Khan decided to reverse the increased prices of the gas provided to the tandoors of Pakistan. The gas will be charged on the previous amounts which are heavily subsidized, already.

The FBR cleared that there was no imposition of tax on Atta (flour), so there really is no reason to increase prices on rotis. The provincial administrations are also advised to keep a check on the tandoors to make sure they are not charging more than they should. Furthermore, according to the sources, the gas bills in July have not been generated at a higher rate, so the rotis being sold at such peak prices are completely unjustified.

So make sure your local tandoor isn’t ripping you off, now that it has been officially confirmed that the prices of Roti and Naan will be reversed back to their previous cheaper rates.

Are you happy with this news? Let us know in the comment section below!