Maryam Nawaz Was Still Using A Govt. Bullet Proof Mercedes And PM Imran Khan Snatched It Back As He Promised! 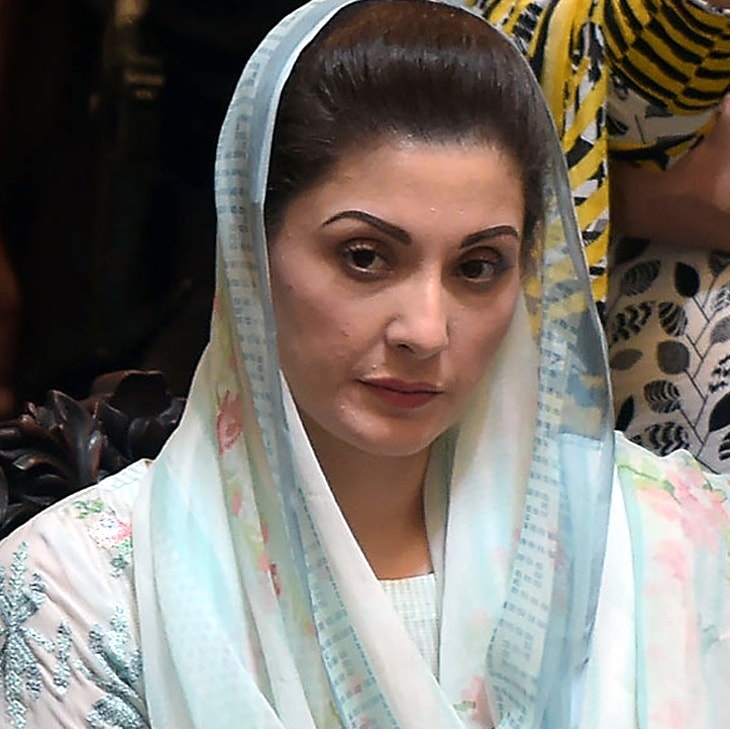 Second- Imran Khan fulfilled his promise of taking back the state’s assets by confiscating bulletproof Mercedes that was being used by Maryam Nawaz.

The Luxury Car Was Allotted To Nawaz Sharif For Being The Prime Minister Of Pakistan And Was Asked To Return As Soon As Possible. 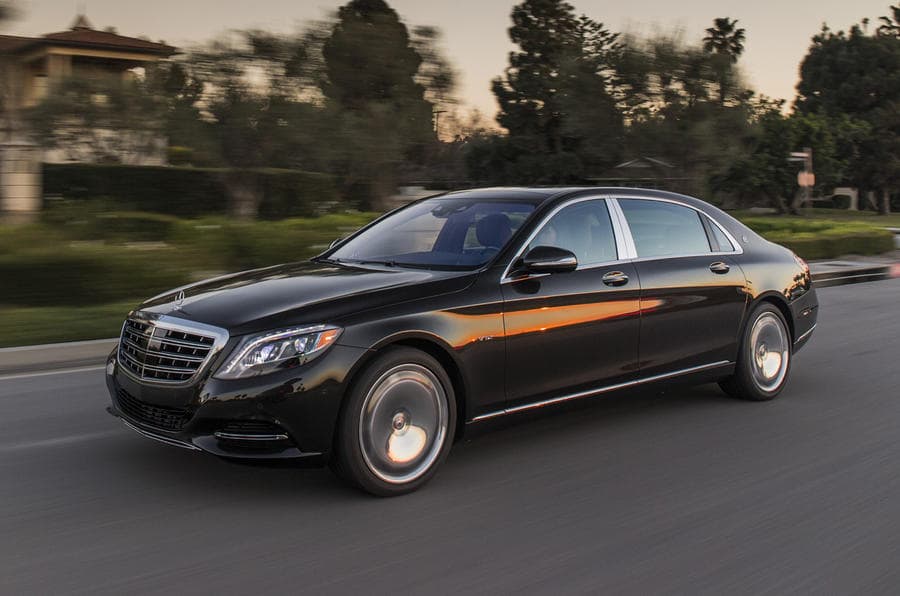 He was given the privilege of having a bulletproof Mercedes as the premier from the PM house on May 31, 2017, and was requested to return it back. Sources suggest that the cabinet division asked the former prime minister on June 28 to return all the luxury government cars in possession. The cabinet sent a letter ordering the supremo to return them to the transport pool immediately as he wasn’t eligible to keep them nor were they in his use.

The Letter Was Received By The Kot Lakhpat jail’s Superintendent While A Copy Was Sent To Maryam Nawaz.

The superintendent handed over the letter to Nawaz Sharif and a copy of it was sent to Maryam Nawaz. The Federal government seized the car from their Jati Umra residence.

The car with the registration number GDA-059 was returned after the necessary paperwork was completed, sources say.

However, Firdous Ashiq Awan who is the Minister for Information and Broadcasting termed the process as the recovery of “stolen items” from the Sharifs in her tweet.

“While the people were suffering from poverty and they [the Sharif’s] were enjoying the luxury cars. Mian Sahab, on the expense of people’s money, kept relishing the privileges of luxury cars and now being in jail talking about public’s feeling is a mere deception”

On The Other Hand, Maryam Nawaz Pleaded To Lahore High Court On The Same Day To Allow Her To Meet Nawaz Twice A Week.

Maryam said that her father is suffering from several diseases including hypertension as well as heart and kidney diseases and she is only allowed to visit him once. She also maintained in her plea that she came to know about Punjab government’s directions to restrict visitors along with the schedule making it only one day (that is Thursday) and only few blood relatives, not more than five.

Also Read: A Complaint Has Been Lodged Against Veena Malik For Harassing Maryam Nawaz On Twitter And This Is Too Much!

Ali Zafar Claims That Meesha Shafi “Misused” MeToo Movement Against Him
This Guy’s Comparison Of Sexual Violence In Pakistan Vs India Is Eye-Opening!
To Top