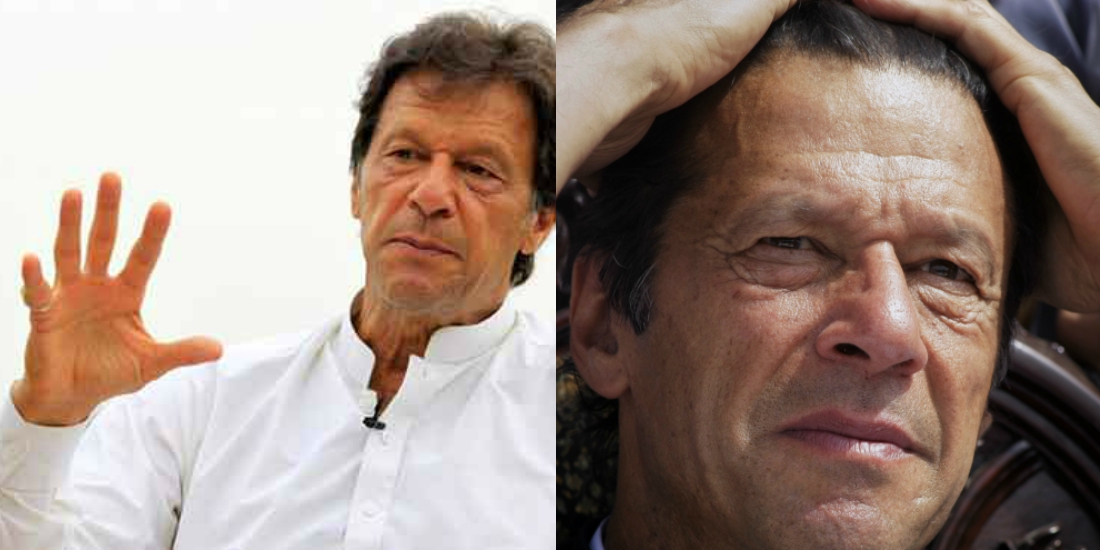 When it comes to breaking the turnout records, Pakistan Tehreek-i-Insaaf (PTI) does it the best. The Minar-e-Pakistan Jalsa of PTI had a massive turnout as the Lahori PTI supporters gathered to show their support for the party and for Imran Khan of course.

The Jalsa Sent Shockwaves to the Oppositions!

It showed a new political face to the elections race as well.

This is the face of Naya Pakistan!
Volunteers cleaning up after the jalsa.
The spirit of PTI is unbeatable, the voulnteers, workers, voters and supporters are all examplary! pic.twitter.com/Ho2nIcVzmf

What’s even more interesting about the Jalsa was how the audience was glued to their television screens for 2 hours when Imran Khan was addressing the nation.

Not a single Pakistani news channel took an advertisement break during Imran Khan's speech. The speech lasted for more than two hours. I think this is some sort of a record.

The awaam was hooked; people couldn’t get enough of everything Khan was saying in his address. While the speech was filled charisma and passion, Pakistanis may be misinterpreting Khan’s word in the most hilarious manner.

However, while adding emphasize to word “choontiyon”, Pakistanis felt Imran Khan used the desi abuse…if you know what I mean…

Not sure about that.. But, pic.twitter.com/nDm98cCe7f

And Here’s What Khan REALLY Said

On a lighter, even if you are not a PTI supporter, Khan’s speech had everything Pakistan lacks currently. His 11 points were spot on – while meeting every requirement and a deficient element that is lacking in our dear country.

Let’s see who Pakistan chooses this time as their leader!