Imran Khan Savagely Trolls Shahbaz Sharif In a Tweet That Is Cracking People Up!

PTI Chairman, Imran Khan is in some mood today. The politician has an active Twitter account which he continues to use in order to express his sentiments and political views. Imran has a large number fans and followers on his Twitter, and he uses the social network as a major medium of communication with the community. 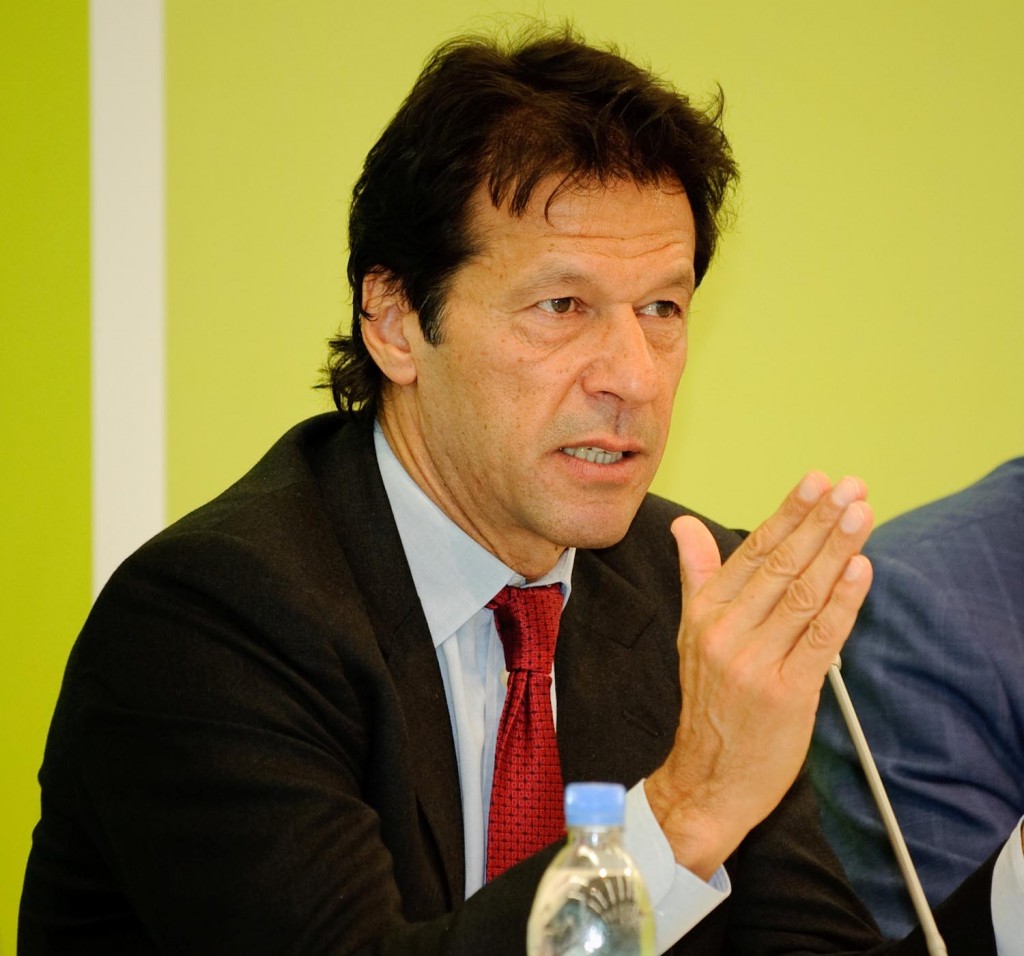 Meanwhile, we all have been using social media for long now and are pretty aware of the Internet banter that goes on. Twitter is a whole different place, full of trolls and people getting on each other’s nerves. You can scroll down Twitter and find as many instances which would allow you to form an idea about exactly the kind of place Twitter is. Anyway, coming back to Imran Khan, he just went full savage on Shahbaz Sharif with one tweet.

Shahbaz Sharif's sudden praise for the COAS sounded more like a job application!

It’s a cracker. You don’t have to be necessarily a support in order to enjoy this. I remotely have an idea what is happening around here but how Imran sums up is pretty humorous!

As usual, people have started reacting to his tweet. Supporters are absolutely cheering for him, while the neutral community has taken quite a notice as well.

When you wish it was first come first served https://t.co/c5SO4GvVBV

Well, all sentiments aside, he has surely given us a reason to laugh about. Now his tweet has been circulating all over twitter now and more and more people are following and discussing it.