Certainly, the bombardment of taxes and rising inflation has created chaos among the Pakistani awaam. Looking over to the high prices of tomatoes, last month, PTI officials busted the price controlling mafia by selling tomatoes for cheap. However, in order to stabilize Pakistan’s economy, recently, PM Imran Khan has decided to sell out unused state assets at Dubai expo.

Government to invest the earnings in public welfare projects!

The step is to be taken in order to gather funds that can be used for the betterment of the country. Apparently, the PTI government under PM Imran Khan’s leadership aims to attract local and foreign investors through the implementation. Moreover, as per media reports, the earnings collected will be used in public welfare projects and development. 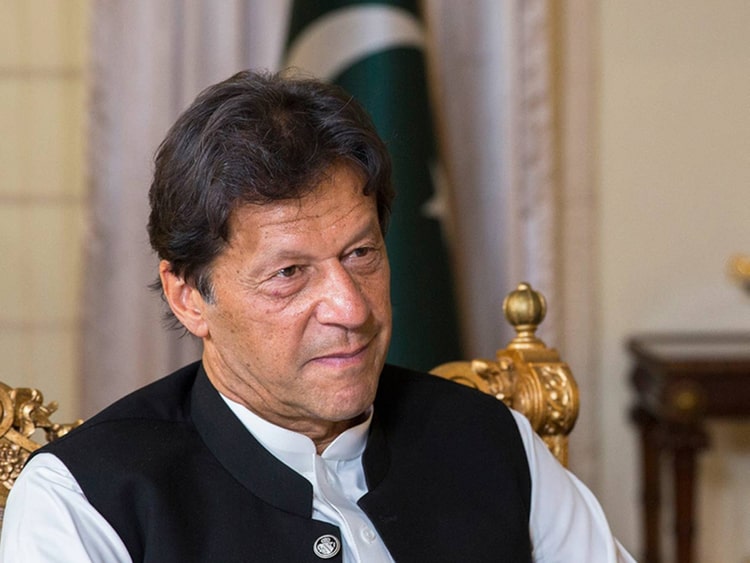 “These unutilized state properties will be marketed at the Dubai Expo to attract foreign and Pakistani investors to buy them”, he added. In the meeting, Rizwan Malik briefed about the decisions taken by the federal cabinet ministers. Restating the decisions made, Malik shared, “All ministries had identified at least three properties that were not being properly utilized. A total of 32 such properties have been identified”.

Strict action will be taken against officials with ill intentions!

Calling past ruling elites failure ‘criminal negligence’, PM Imran Khan issued a warning for corrupt minds. Further, he added, “Stern action would be taken against anyone found to be creating hurdles in the proper identification and utilization of such assets”. Showing concern over the escalating conditions, the PM called the previous governments take on unused government assets ‘unfortunate’.

“However, the income generated from these lands will be used for public welfare projects such as schools, colleges and hospitals”, he maintained. Well, the Dubai expo is to be held next year in the month of October. Fortunately, if the government properties make it in the exhibition, Pakistan will be able to benefit from it.

Read Also Nasir Lotha – A UAE Businessman Who Was Used By Zardari And Nawaz To Launder Money From Pakistan!

What do you think of PM Imran Khan’s decision? Let us know in the comments section below!

Dua Mangi’s Kidnappers Demanding $0.25 Million For Her Release!
Inflow Of Foreign Investments Are Surging In Pakistan!
To Top