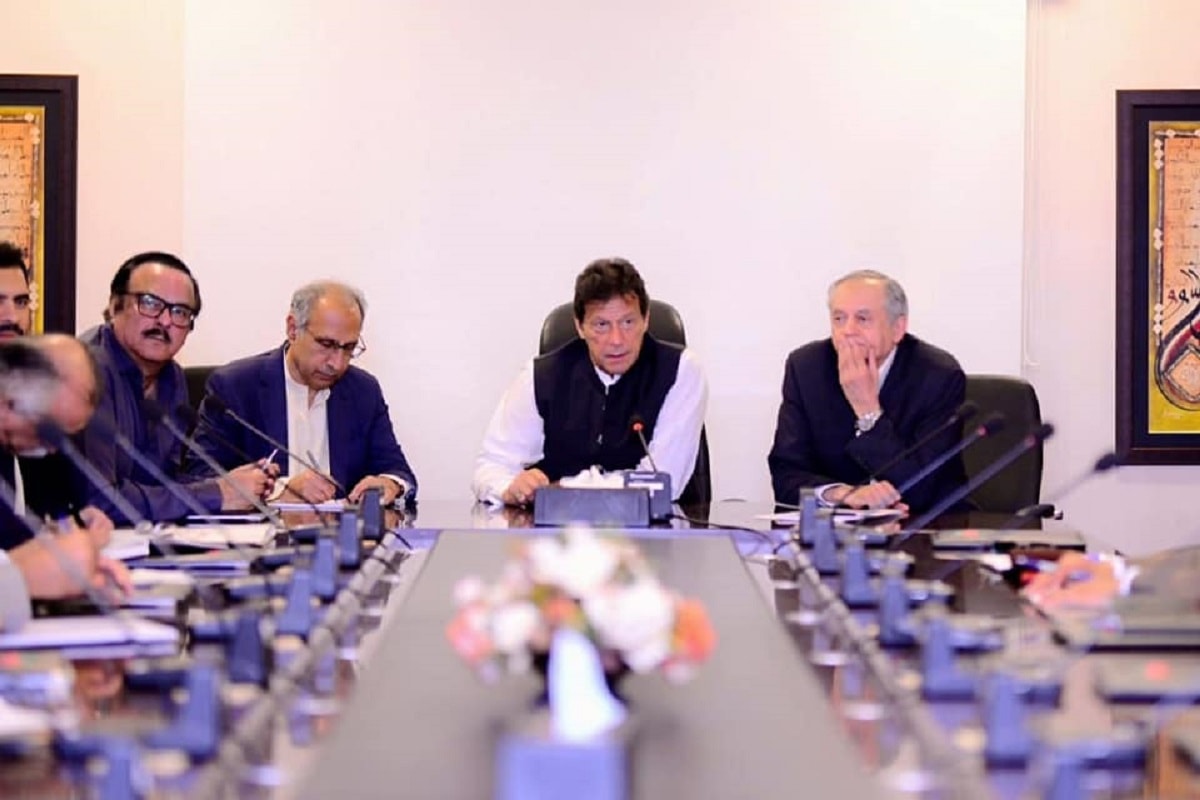 Pakistan’s economy in its flourishing mode!

Since PTI took over the government, the world has seen PM Khan’s sensible approach towards maintaining peace in the region. Exemplary, in recent news, PM Imran Khan launched the “Kamyab Jawan Program” for the betterment of the country’s youth. Without a doubt, the economic conditions of Pakistan displayed a deteriorating image in past government tenures. Earlier this week, on Friday, PM Imran Khan called upon his assembled economic team and praised their outstanding first-year performance.

With proper progression graphs of Pakistan’s economy, PM Imran Khan wrote on his Twitter, “It is a great achievement of our economic team to turn around the economy within a year.”

It is a great achievement of our economic team to turn around the economy within a year pic.twitter.com/4j8za4uSMe

Aiming to completely stable Pakistan politically and economically, the PTI government’s sheer efforts have started providing better results. Taking to his official Twitter, the Premier posted accurate economic progression in numbers with an appreciating caption for his team. According to the tweet, the figures for export from Pakistan is way higher than the import in the last year due to the revised PTI government’s policies and strict implementation.

While the export experienced a 5.9 percent increase in the last year, a clear 18.6 percent decrease in imports was also seen. Further, PM Imran Khan’s tweet also showed an increase in foreign investments. As of one year, the foreign direct investment went up by 111.5 percent while the foreign private investment rose by 194 percent accordingly. Moreover, in PTI’s first year, remittances witnessed a tight 17 percent increase and the current account deficit has also drowned by 80 percent.

Advisor to PM on Commerce talks regarding the massive achievement!

Speaking to media in the same regard, PM Imran Khan’s Advisor on Commerce Abdul Razzak Dawood gave credits to the incumbent government’s rational economic policies for the progressing economic chart. Furthermore, Dawood stated, “We are restructuring the economic sector for achieving better results in exports and other sectors.”  Regarding the problems the country’s business community is going through, PTI leadership tried eradicating those elements too. 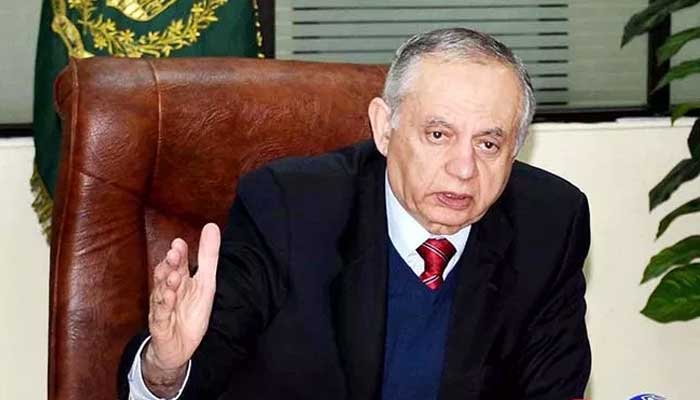 As Pakistan is now carrying meaningful diplomatic ties with other world countries, the international market is showing interest in investing in Pakistan. This month, in October, PM Imran Khan even inaugurated “Ehsaas Saylani Langar” which help the poor class satisfy its hunger. Well, the decisions and plans made under PTI’s umbrella are gathering praises from around the world emerging Pakistan as a strong and purposeful state.

What do you think of Pakistan’s economic progress? Let us know in the comments section below!

Tips On How To Stop Video Game Addiction!
Junaid Jamshed’s Summer Clearance Sale Is A Perfect Sending Off To The Summers And There’s Not Much Time left!
To Top