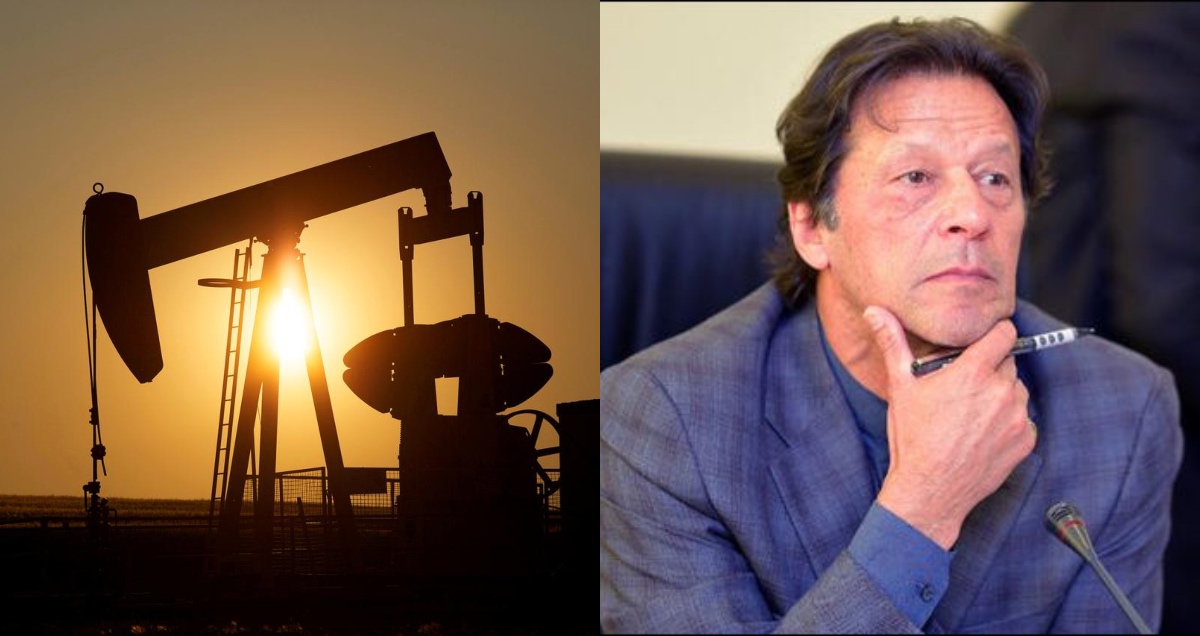 Prime Minister Imran Khan was reportedly misled about the existence of natural gas reserves near the Karachi coast. Reportedly, there is an 86% probability that the predicted reserves, called Kekra-I, would not be discovered under the sea.

The project necessitates a cost of Rs124 billion, involving digging and associated contrivances and additional resources. The data from the scheme work would be useful in the future. 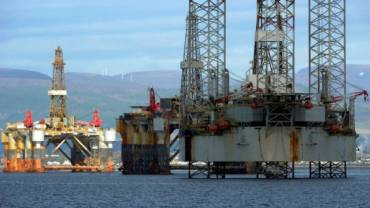 Currently, it is expected that the authorities are going to dig up the surface beneath shallow water rather than deep water. This would have a much greater success rate and would cost less.

At this juncture, when Pakistan is facing financial crises spending million on an uncertain project is a folly.

He said the possibilities of success in Kekra-I was 12%. The director said, although the project failed, the knowledge from the ongoing work would lead us to new discoveries.

“In Kekra-I, we found nothing but water after digging deep inside the surface. However, there are chances of vast resources of oil and gas underneath the shallow water of Indus Block and the PPL will administer drilling in the site in future,” he said.

Additionally, the expenses incurred in Kekra-I will be divided among EI, Exxon, OGDCL and PPL.

The official stated that the PPL was trading gas at 159 million cubic feet per day (MMCFD) rather than 250MMCFD despite its deal.

Besides, he maintained the company went through a financial strain owing to circular debt. Circular debt hampers the way of gas exploration due to less finance.

At present, Pakistan Petroleum Limited (PPL) has Rs227 billion in receivables. The PPL is talking with a Saudi firm for the development of its mining services.

Furthermore, the state oil firm of Iraq is also considering a deal for mining and examination.

Pakistan Petroleum Limited (PPL) said, “We are currently focusing on our existing oil and gas fields.”
“We have discovered reserves of tight gas in Hub and are working towards ascertainment of their commercial nature,” he said.

Remarking on the PPL’s performance, the director said the PPL had drilled 12 wells in the past year. He said, 7 wells were PPL-operated, while the leftover was on a partnership.

Pakistan Petroleum Limited (PPL) reported Rs61.6 billion in net profits during the past fiscal year. In addition, it reported a 20% bonus shares as well as a 20% share for existing shareholders. 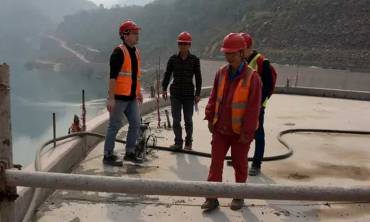 Kekra-I chances are dismal, Prime Minister Imran Khan Gallantly told the media about this discovery. However, it was not as promising as Prime Minister described it.

According to director Pakistan Petroleum Limited (PPL), the work on Kekra would assist PPL for further operations. Hopefully, Pakistan may find more reserves, unlike the past ones.