Pakistan is currently paving its way to progress and building infrastructure under PM Imran Khan’s sincere leadership. Since the Pakistan Tehreek e Insaf (PTI) government won the elections last year, several development projects have been started. Today, once again, Prime Minister Imran Khan is due to inaugurate the Hazara Motorway project in Havelian.

Hazara Motorway to be inaugurated by PM Imran Khan today!

Despite being surrounded by vile opposing alliances, the PTI government is making sure that nothing gets in way of Pakistan’s prosperity. Even when the country was under Jamiat Ulema e Islam (JUI F)’s Azadi March influence, the Premier was trying to solve the issue through reconciliation. Well, taking the evolutionary perspective, PM Imran Khan will initiate the second phase of CPEC’s Hazara Motorway project in Havelian today.

The ‘inaugural’ announcement was made on PTI’s official Twitter as well!

The motorway is an essential route for Pak-China commercial traffic under the umbrella of China Pakistan Economic Corridor. pic.twitter.com/XkY0wyPZLx

PM Imran Khan to reach Havelian for the inauguration ceremony!

The Havelian-Mansehra section Hazara-Thakot project is an essential part of the Pakistan China Economic Corridor (CPEC). Reportedly, PM Imran Khan will reach the Havelian division to inaugurate the project and aware people about further development in the vicinity. Certainly, the inaugural ceremony will be held at the Havelian Interchange near its University Campus. 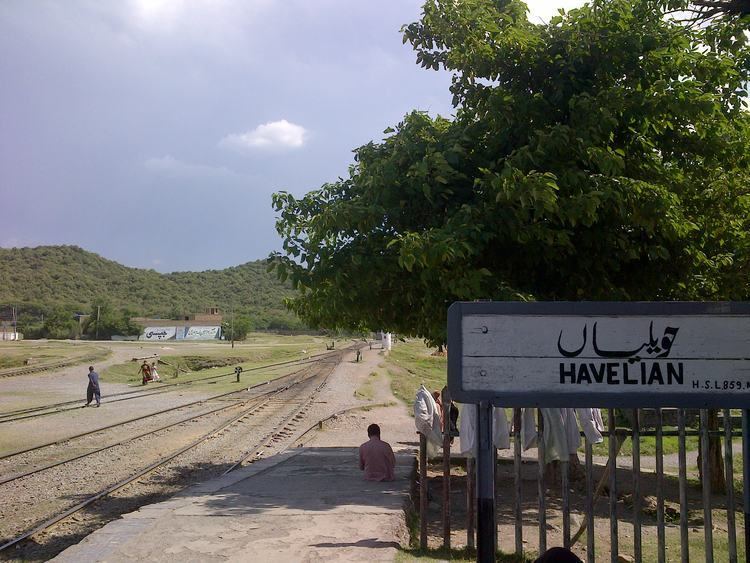 Apparently, the Premier will be making several important announcements during the Hazara Motorway Phase 2 ceremony. Till now, the 180-kilometer long route’s two parts are completed while the third will be completed by 2020. However, the project will further strengthen political ties with China and will serve as the main route for Pakistan-China commercial traffic.

Governors and Ministers to attend the Hazara Motorway event!

According to media reports, Khyber Pakhtunkhwa (KP)’s governor Shah Farman, will also be present at the event. Along with the KP governor, several other Federal Ministers and Members of the Provincial Assembly (MPAs) will attend the inauguration ceremony. Moreover, reports suggest that the Hazara Motorway Project has cost a hefty Rs. 34 billion in its construction. 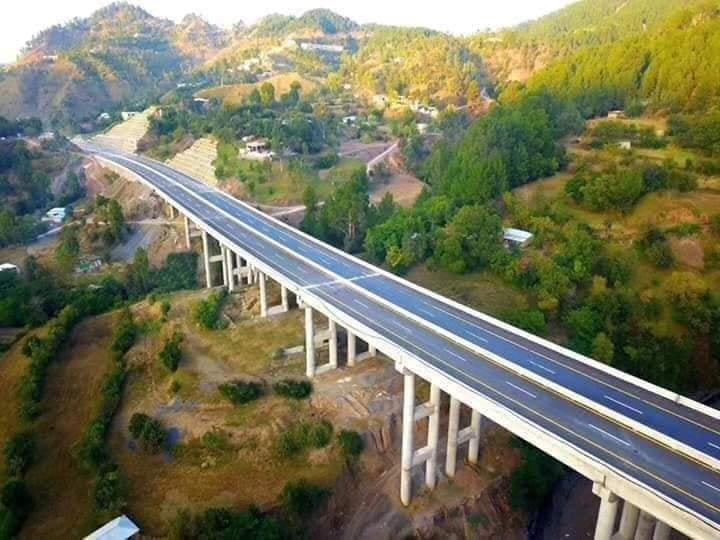 Well, the completion of the project is indeed another milestone achieved by the PTI government and PM Imran Khan. As per sources, the Hazara Motorway project comprises of 47 bridges and six massive tunnels to pass through. Particularly, the project will also ease the traveling aspect for a local population of about seven million residents.

The initiation will also help in boosting the tourism of Pakistan!

Coverage areas include Havelian, Hasan Abdal, Mansehra, Haripur, and other northern areas. However, it is also expected that the motorway project is expected to boost tourism as it will provide access to various exotic destinations. Travelers and tourists will be able to get easy access through the beautiful Mansehra, Naran and Gilgit Baltistan areas.

After the recent Kartarpur Corridor opening, Indian Sikhs can’t stop thanking PM Imran Khan for the initiative. And today’s Hazara Motorway inauguration has provided another reason for Pakistanis to praise their sensible Premier.

Dutch Queen Maxima: Who Is She? Why Is She Coming To Pakistan?
Abrar-ul-Haq’s Red Crescent Chairmanship Suspended By IHC!
To Top