Mamoon Imran Khan Can Sell-Out But No One Can Buy Me: Lawyer Niazi 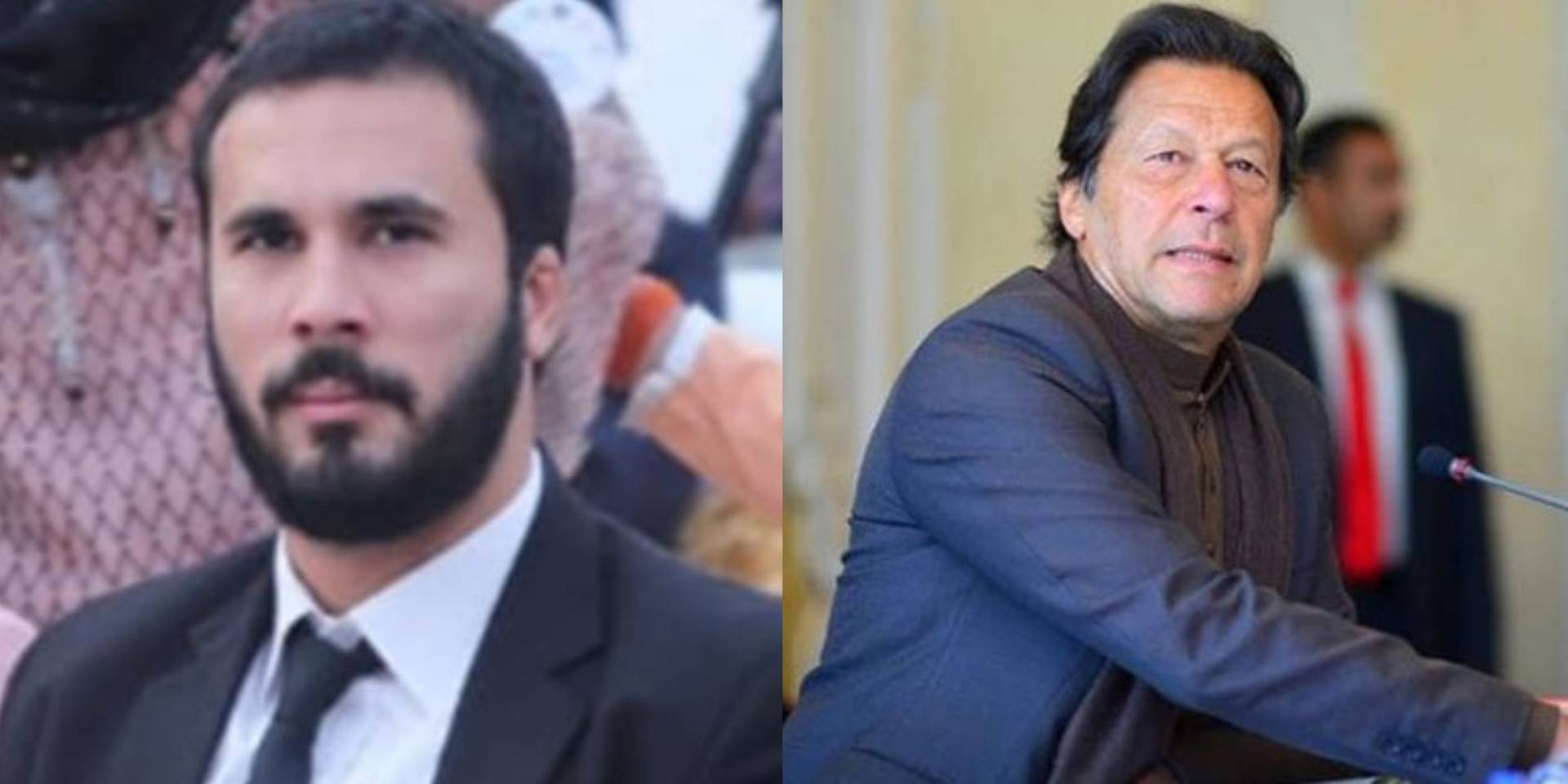 We all know Barrister Hassaan Niazi is the nephew of Prime Minister Imran Khan. He is in the news these days for fighting the case of actress Uzma Khan. Some members of the real-estate tycoon Malik Riaz is also involved in the scandal that stirred social media recently.

Hassaan has been giving interviews and raising his voice against the powerful influentials of Pakistan. In a latest interview, he has claimed that his father and mamoon (PM Imran Khan) could be bought but he could never compromise on Uzma’s case. He was speaking on the alleged rumors that a deal has been struck between Khan sisters and the other party in the case.

There were reports that Uzma has closed the deal with Riaz’s family. But, Hassaan, as well as Uzma, have denied the reports and said there would be no compromise.

“The government is showing no support to us in Uzma’s case. We faced a lot of difficulties in filing FIR against Riaz’s family. With each passing day, people are being bought associated with this case. Even people who were standing with me have been given money,” he said.

Hassaan added, “I’m being offered a lot of money but I’m not for sale. My father and Mamu can be bought but no one can buy Hassaan Niazi.”

Mocking PM Imran Khan’s Corona Relief Tiger Force, Hassaan said, “I will fight like a tiger, not like the tiger force but like a real tiger.”

Rumours of compromise spreading again. I have no knowledge of it. Like my elders we dont have price. My leader Imran Khan has taught me how to never be bought by money.Issue is simple, law should take its due course. Arrest should be made if accused haven’t applied bail #uzmakhan

Earlier, Uzma also claimed that she was being offered properties and a huge sum of money to withdraw the case against the Riaz’s family. However, she said she will only do it if they issue a public apology to her.

There were rumors yesterday that Riaz’s daughters had fled Pakistan but now Hassaan has a different version.

Moreover, there is a lot of pressure on the media to not highlight this issue on TV. As we all can see that no mainstream media is giving coverage to the incident. Media outlets, as well as prominent media persons, have also been targetted for not raising their ‘powerful’ voices against Riaz. Though Riaz has denied any involvement in this case, but then media silence over the issue is raising a lot of questions.

Mob Lynching Incident In Hazara Town Quetta – What We Know So Far?
This Woman Whose Brother Died In PIA Crash Slams Officials For Humiliating Families
To Top