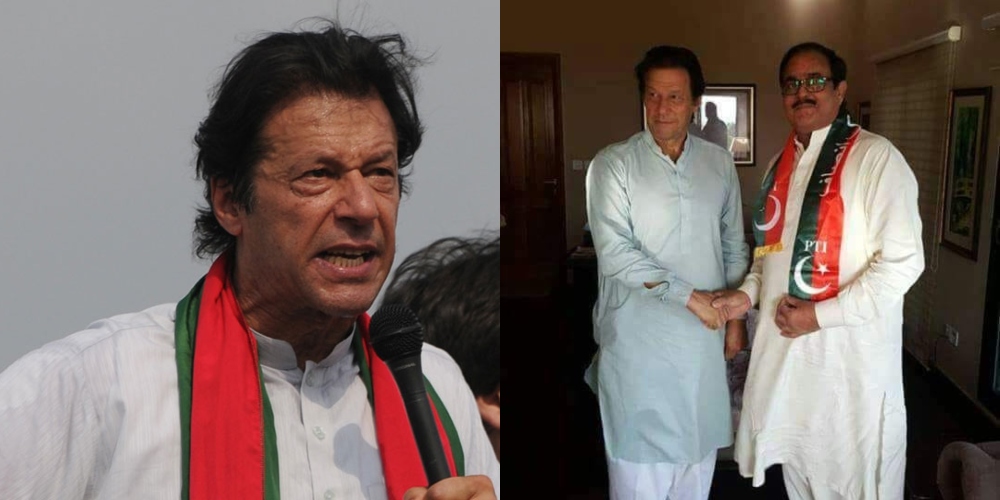 Farooq Bandial, a former PML-(N) lawmaker hit the headlines after news surfaced about him joining PTI. Farooq Bandial has a criminal background, he was proven guilty in case of raping Shabnam, an actress. 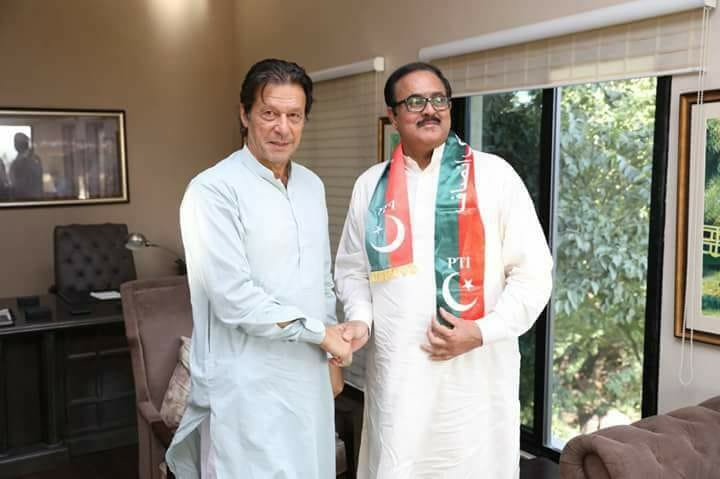 Farooq Bandial hails from Khushab and back in 1979, he was convicted of committing gang rape and armed dacoity of Shabnam at her house in Gulberg, Lahore. Farooq Bandial was given a death sentence by a Special Military Court for the offense. It is known that Farooq Bandial served as a lawmaker under the flag of PML-(N) for 20 years. He joined PTI yesterday and was expelled hours after there was a backlash on social media against such a move.

Ooops! Shahbaz Taseer has got a point here…

? deeja it was aseefa and bakhtawar that responded immediately! IK inducted a rapist and only because of public pressure asked him to leave. That’s not acknowledging a mistake it’s having to rectify it because you got called out! https://t.co/PpJ9u0x0aB

Now that is thought-provoking indeed

Standards have fallen so much that we are now supposed to applaud a party when it expels a rapist it had welcomed into its fold just a short while ago https://t.co/zrMWw7vO8R

However, Imran Khan is still being applauded for such a move

Farooq Bandial was rightly kicked out by PTI. At least Imran Khan had the courage to do that.

History tells us criminals/sectarian terrorists were given party tickets by party heads knowing fully well who they were bringing in. A change in the right direction ..

One should not forget this

PTI workers protested against their own leadership over Farooq Bandial's joining in PTI and Imran Khan kicked him out of the party within a day. Farooq Bandial stayed in PMLN for 20 LONG YEARS and not even a single individual complained against his inclusion & stay in PMLN. ?

If I were @ImranKhanPTI, I’d sack and fire the guy who introduced Farooq Bandial to him and tabled the idea of induction in @PTIofficial. And I would make it very public.

Kicking out Bandial isn’t enough. If the Skipper is serious about leadership, he needs to act like a leader.

There’s still a lot of backlash going on against him

This is the biggest question out there

The news clip says Farooq Bandial was given capital punishment then how is he alive? I’m a little bit confused pls 2 guide

Apparently, there are many loopholes in this case which reflect how vulnerable our judiciary system can be at some level. If Farooq Bandial was given the death sentence for the said offense by Military Court then how in the world he was serving as a lawmaker, representing a large party?

PML-(N)’s integrity as a political party has been called into question, plus why this matter was never heeded long before Farooq ever joined PTI? It simply shows how much ignorance prevails in the system. On the other hand, how can PTI not have a background on someone like him? How could they wipe off history and welcome such a man in their cult? Did they forsake being politically correct as a party?

Imran Khan’s picture with him is a major irony and it has distressed so many Pakistanis. People have clearly bashed the PTI Chairman and the party for such a move in the first place.

Here Are 2 Types Of Black Magic That You Need To Know About
Amir Khan Tags the Wrong “Faryal” On His Anniversary Post and People Can’t Stop Laughing!
To Top