Imran Khan Shocks Many after What He did at this Renowned Café!

Many people are keen on eating weird food combinations. Biryani and ketchup, banana and chai, honey and omelette, Oreo and rice and what not… You can come across a few people in your friend circle who would be fond of such mind-boggling food combinations. 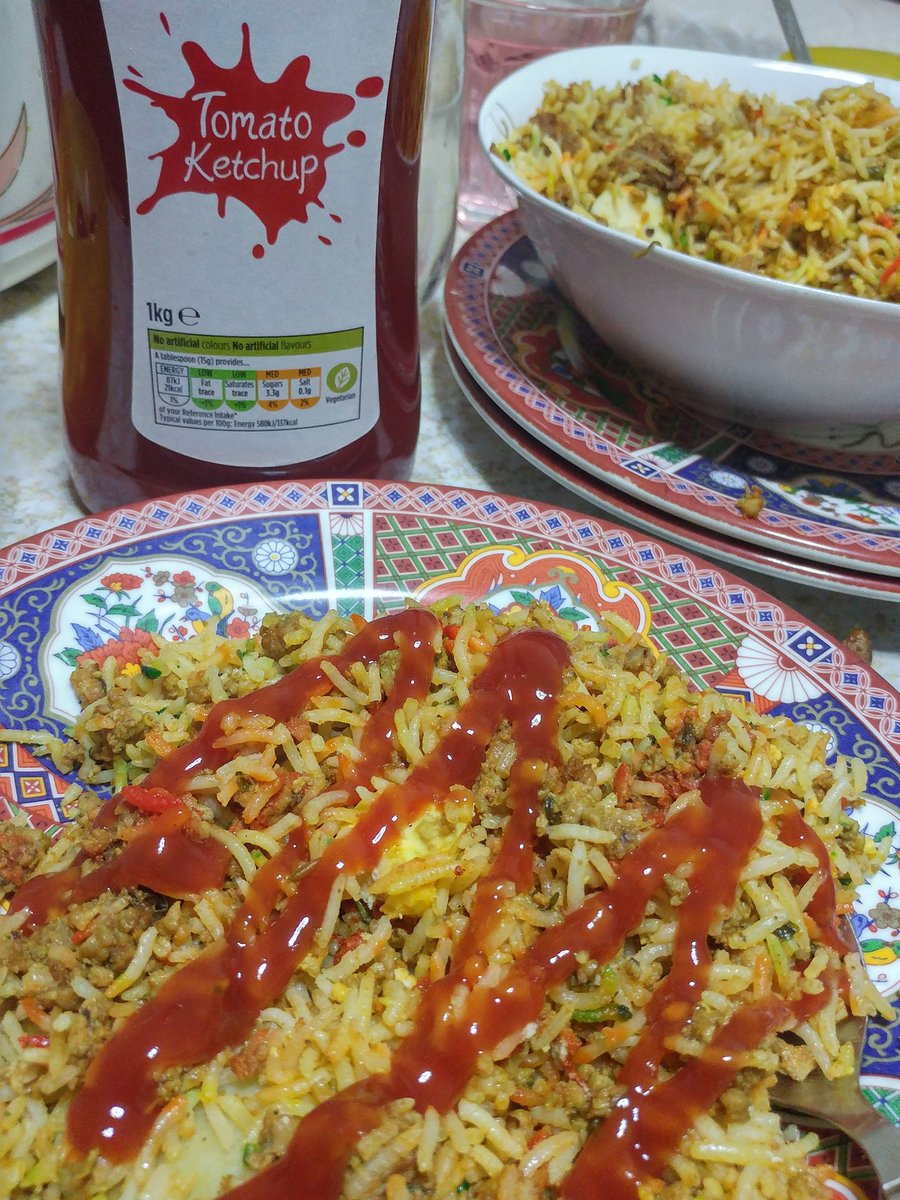 What’s more surprising is that these people have outrageous explanations for their choices. They don’t feel insecure about doing it in public and naturally draw a lot of attention towards them. Well, it’s not only your friends or mine who happen to love such weird combinations of food. There’s a major personality out there who just followed suit and the entire social media fraternity in Pakistan is in turmoil.

Here is the PTI Chairman, Imran Khan dunking pizza in his coffee and giving the whole world something to constantly talk about.

Imran Khan (official) ki har baat theek lagti hai and I totally support his views but yeh Dunkin' Donuts main coffee ke andar pizza diboke khaane ka scene? No, man.Video credits: Aamna Hassan Fasihi.The video was shared to us by Aamna, who's a member of PTI's social media team. According to her, the social media team stated that it was pizza, not roll/donut or anything.

Interestingly, this one video has been surfacing all over social media and nobody seem to get over it. This is like one hot trend, gripping everyone’s attention and we just think to ourselves, HOW IS THIS EVEN NEWS? Welcome to 2018 and the new age of social media where people are entertained by how a politician chooses to have his coffee.

Pakistanis were quick to react, shortly after the video came out – here are some of the best reactions:

HAHAHAHAHA SO ON POINT!

SERIOUSLY, HE DOESN’T GIVE TWO THOUGHTS ABOUT WHAT PEOPLE MAY THINK

OH GOD, THIS WILL NEVER GET OLD!

Well, it was a good piece of humour as we have this morning. But none can deny how people tend to go crazy after a certain piece of news, especially involving Imran Khan. It’s been a viral, trending topic since the morning and we are just gonna wait for how many people further react to it!