PM Imran Khan’s Video Of Chilling Casually With Locals Of KPK Is Going Viral For The Right Reasons!

Very often, we see famous celebrities meeting their fans with an open heart but there also have been situations when well-known personalities were seen being harsh on their admirers. Talking about famous names, well, till now, Pakistanis have trusted and loved Prime Minister Imran Khan because of his honest intentions towards Pakistan but this time its something different. Recently, a video of PM Imran Khan is again circulating on social media and Pakistanis can’t stop adoring their Premier on his simplicity.

As the world knows how Khan made his way to the Prime Minister office in order to save Pakistan from corrupt leaders, his sheer efforts for Indian Occupied Kashmir (IOK)’s freedom has again made its way to the United Nations (UN) recently. On his return, PM Imran Khan was warmly welcomed by Pakistanis on Islamabad Airport and the show of respect from Khan deserves appreciation. A similar act of kindness from the Premier is resurfacing on social media and has gained a lot more respect from Pakistanis.

Just look at the friendly gesture of the Premier of Pakistan having a chat with the local citizens of Khyber Pakhtunkhwa (KPK)!

On PM Imran Khan’s visit to the Khyber Pakhtunkhwa (KPK) province, someone made a video while he was inquiring about the problems of the region from the locals and posted it on the internet. Since then the clip is going viral on digital platforms and the nation can’t stop admiring the simplicity and friendly nature of Khan towards his people. It is a rare sight to see the Prime Minister of a country chilling with some locals of his state sitting on a rock near a lake but thats how Premier Imran Khan rolls. 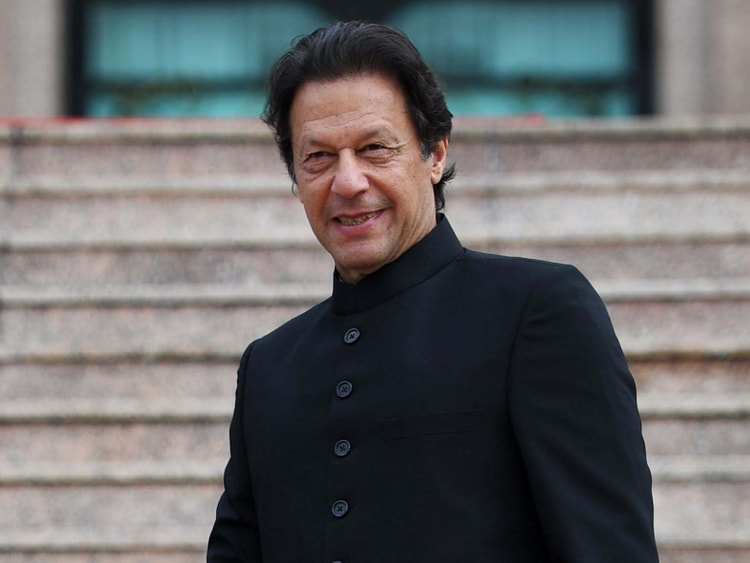 PM Imran Khan on his visit to KPK province!

Well, there’s no doubt that Imran Khan is an easy-going personality and his dedication towards eliminating corrupt elements from the country is phenomenal. Apparently, there are huge gaps in every sector of the country which need to be filled but under PM Imran Khan’s true leadership, progress has started. Since India illegally took over the Jammu and Kashmir (J&K) region, the sheer efforts of Khan to free Kashmiris has now reached the United Nations (UN) once again and Indian media’s reaction on PM Imran Khan’s speech at the UNGA was extremely hilarious.

What do you think of PM Imran Khan’s gesture? Let us know in the comments section below!

A Restaurant In Thar Is Serving ‘Tidda’ Biryani And Karhai That’ll Leave You Salivating, Or Not!
American Anchors Roast PM Imran Khan For Complaining About The ‘Bumpy’ Roads Of New York!
To Top