Earlier this year, the opposition political parties joined hands together to begin a protest against the PTI government. After the Maulana Diesel lead “Azadi March” reached its sit-in venue, PTI’s Fawad Chaudhry cleared the air for the opposers. Earlier today, PM Imran Khan ordered the Capital Development Authority (CDA) to visit the protest and provide relief to the “Azadi Marchers.”

I have directed the CDA Chairman to immediately visit the dharna site to assess what relief and assistance can be provided to the dharna participants with the onset of rain and changing weather conditions.

However, the world is fully aware of the sensible decision-making capability of Pakistan’s PM Imran Khan. Yet again, in this state of turmoil when the dishonest politicians have taken over the country’s Capital, Khan stayed calm. Eventually, not to make the protesters suffer in this changing of the weather, the PM directed the CDA to provide any kind of ‘relief’ and ‘assistance‘ needed to the marchers.

“I have directed the CDA Chairman to immediately visit the dharna site!”

On his Twitter, the PM wrote, “I have directed the CDA Chairman to immediately visit the dharna site to assess what relief and assistance can be provided to the dharna (protest) participants with the onset of rain and changing weather conditions.” Well, the decision came in after social media was filled with protestors sleeping under the open sky. 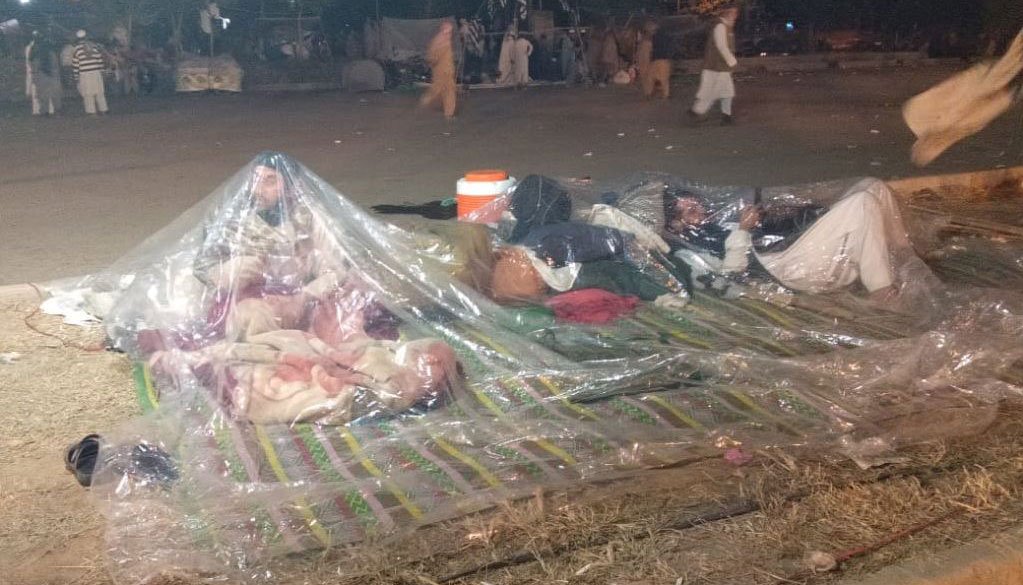 As the country is currently, experiencing the start of the winter season, PM Khan was concerned about the protestors. Since the last rains in Islamabad, a cold layer has taken over the country. Later, pictures of ‘Azadi Marchers’ emerged on the internet sleeping in the cold weather without any proper assistance.

Backing up PM Imran Khan’s decision, Senator Faisal Javed of PTI showed respect towards the ‘Azadi Marchers.’ He stated, “Dharna participants are respectable to us and the Premier has issued directives for their relief.” Till now, thousands of participants were seen sleeping on the roads with a mattress covered in blankets to stay safe from the cold. 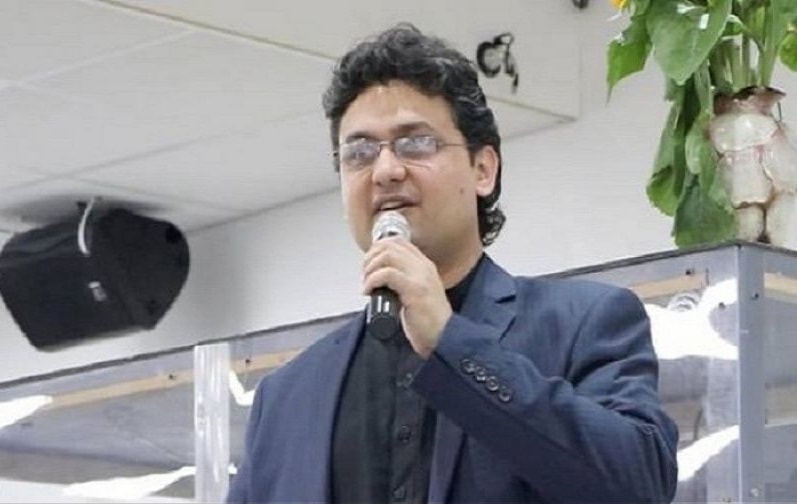 Despite the country’s security conditions being compromised by the “Azadi March”, the Premier displayed a positive attitude towards it. Previously as well, PM Imran Khan assured to send in food supplies in the protest against him. Well, it seems like that the “Azadi March” didn’t affect PTI in any way and is going to fail, badly.