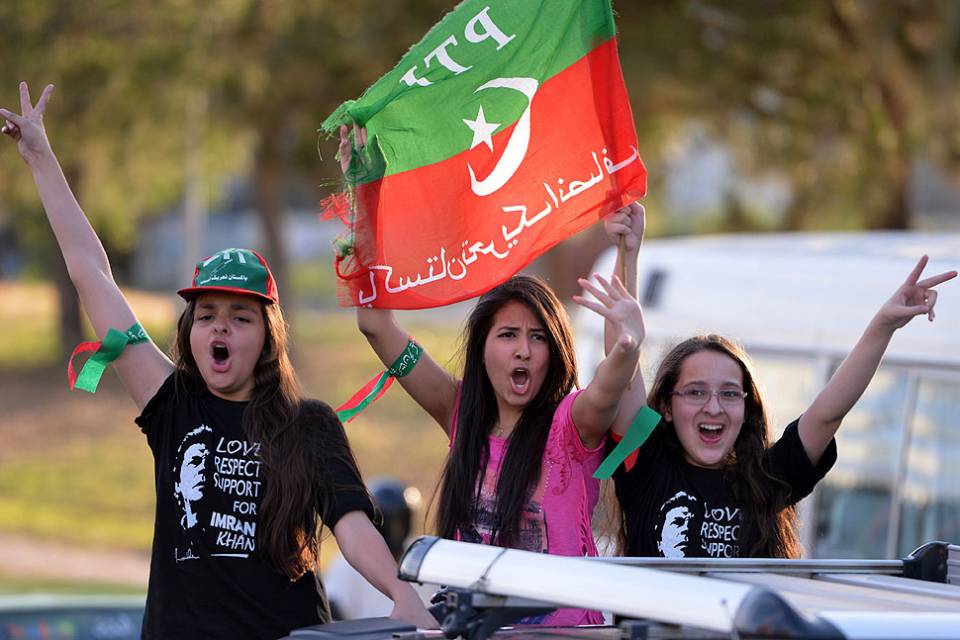 Two types of people have lost sleep since Imran Khan publicly admitted his plan to get married; PTI critics and the fan girls.

From the days where he was a Pathan fast bowler sweeping away those hearts till today, when his words make his dharna attendees breathless and they blame it on the heat as soon as they see the society around. Ever since his marriage fell apart, the age has got nothing on the fan following and looking at those aspiring to marry him; their age groups will disturb you. From the little teenage girls to well the elderly who are denial, each one of them feels right to be the potential contender. Not blaming them or anything, I myself find the good looks working their charm even on the memes haters come up with, after all Mr. Khan is too handsome to be hated like that.

By the end of this piece, I may sound biased but oh well pardon me as this is no political ground and let the truth be told. For almost fifteen days now, he has stood up to speak to the ever growing crowd and the ladies taking the front space have not disappointed in attendance, come what may they have shown up to hear him out and well who would miss that sight anyway. He has been debated to be leading by charisma and if that is the case, it would be a rare trendsetter for a country like Pakistan where male population is dominanted by pot bellies. Browsing through my news feed, I came across these pictures of the Captain which will leave you wondering how getting him is harder than it ever seemed.. 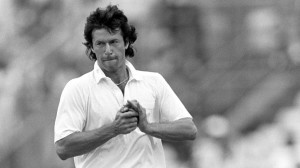 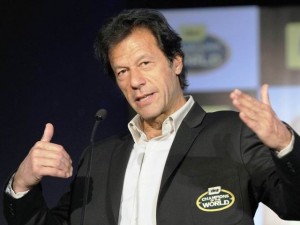 As evident from the photographs, age has done him nothing but good. Now that is rare to be found in a potential husband. Do not give up on dreaming ladies, rumour has it that the news of his sisters having found the future bride is false. Get going with the recipes and attire that would please the sisters standing somewhere in the crowd with you, your game can get stronger if you believe in it. While making small talk with Khan Sahabâ€™s sisters, just brush your Bahu-like expertise to woo them. Apparently, this time around Khan Sahab is going by the desi way of choosing a wife.

An advice to keep you motivated: Age is just a number.

3 Signs You Have A Jealous Bitc*** Friend and How To Deal With It
Waise, Humaray PM Sharif Ki Koi Izat He Nahi Hai.
To Top