These days, the opposition alliances of Pakistan are trying to pull off their filthy strings against the government. Apparently, Maulana Fazal ur Rehman’s anti-government Azadi March is just another addition to the chaotic situation, the country is currently in. Earlier today, PM Imran Khan while addressing the attendees of the Hazara Motorway inauguration ceremony, called JUI-F’s Azadi March a ‘circus’.

While Pakistan is already in a turmoil economically and politically, the PTI government is trying to solve issues through reconciliation. Regarding the Azadi March, currently, the anti-government protest is in its blocking phase ‘Plan B’. Since the PTI leadership is giving no importance to Maulana Fazal’s march, recently, PM Imran Khan called it a ‘circus’ which took place in the capital, Islamabad.

Apparently, the only demand of the Azadi March is Prime Minister Imran Khan’s resignation from his seat. Previously, in response, the Premier had clearly said that no matter what happens, he will not resign. Plus, on humanitarian grounds, PM Khan even offered to provide assistance and relief to the protestors who were reported sleeping on roads without blankets.

“A ‘circus’ took place in Islamabad in the name of Azadi March protest”!

Specifically, last month, PM Imran Khan ordered the Capital Development Authority (CDA) to provide relief to the protestors. However, earlier today, on Monday, the Premier initiated the Hazara Motorway Project (Phase 2) in Havelian. While addressing the crowd in the after the inauguration ceremony, PM Khan hailing himself as ‘dharna expert’ said, “A ‘circus’ took place in Islamabad in the name of Azadi March protest”. 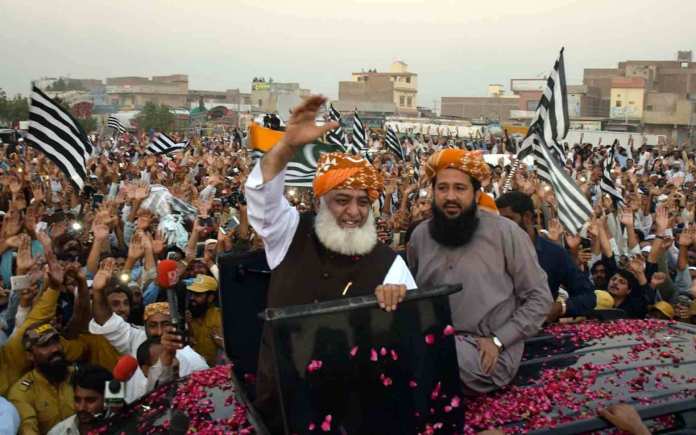 Since the Pakistan Tehreek e Insaf (PTI) successfully organized a Tsunami March in 2014, the Premier reminisced about that. Recalling his 2014 protest against then government, PM Khan said that the Azadi marchers could not even stay for a month in Islamabad. Well, PM Imran Khan lead Azadi March stayed in the capital city for 126 days.

Further, he spoke about the Hazara Motorway Project which comes under China Pakistan Economic Corridor (CPEC). Particularly, PM Imran Khan also assured that more development projects are underway for the surrounding areas. “The government will focus on spending more money on human development projects”, he added. 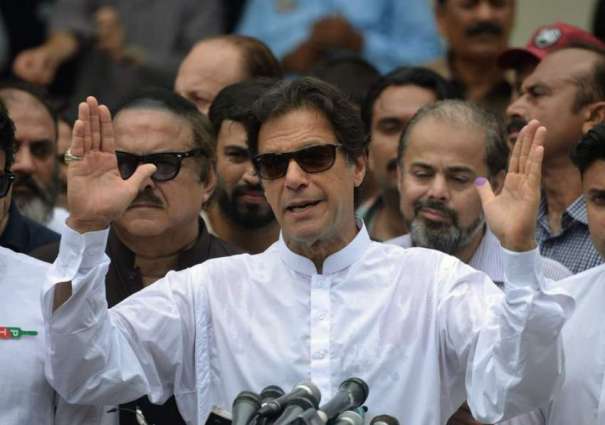 PTI Sells Tomatoes At A Stall For Cheap, Setting A Great Example!
Ufone’s Super Card Plus Now Has Free Facebook As Well!
To Top