Looking over to the escalating security conditions of Pakistan, the incumbent previously implemented some changes. As the political ties between Pakistan and India caught heat after the Kashmir issue, it then resulted in General Qamar Bajwa’s extension. However, as per the latest media reports, Prime Minister Imran Khan called emergency cabinet session to discuss COAS’s suspension. 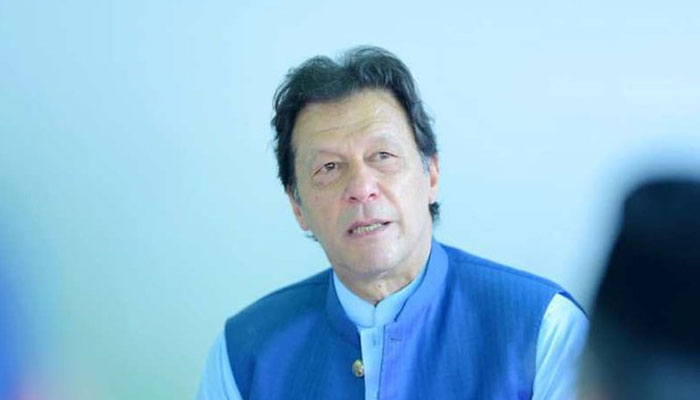 As stated by the Chief Justice of Pakistan (CJP) earlier, the extension demanded a majority approval from the cabinet members. But, because of the absence of several authoritative, the needed votes for service expansion didn’t add up. Further, Asif Saeed Khosa said, “Out of 25 cabinet members, only 11 had approved the extension. Fourteen members of the cabinet did not give any opinion due to their absence”.

“Only the president of Pakistan can extend the tenure of the army chief”!

Moreover, in today’s earlier hearing session, Asif Saeed Khosa showed disappointment on the unfilled requirements prior to the decision. While asking about the necessary approval of President Dr. Arif Alvi, the Chief Justice of Pakistan quoted, “Only the president of Pakistan can extend the tenure of the army chief”.

The Attorney General representing the extension case tried to satisfy CJP Asif Saeed Khosa but all his efforts went in vain. The Chief Justice of Pakistan got exasperated Upon knowing that Prime Minister Imran Khan has approved Chief of Army Staff (COAS)’s extension. Further, he maintained, “The prime minister does not have the power to extend the tenure of the army chief”.

The Attorney General’s statements who defended the case!

Responsively, the involved Attorney General cleared the air by flaunting President Dr. Arif Alvi’s approval. He stated, “Army chief’s tenure was extended after the president’s approval”. Apparently, the three-year extension in services was first approved by the PM and then the President gave the green flag to proceed. 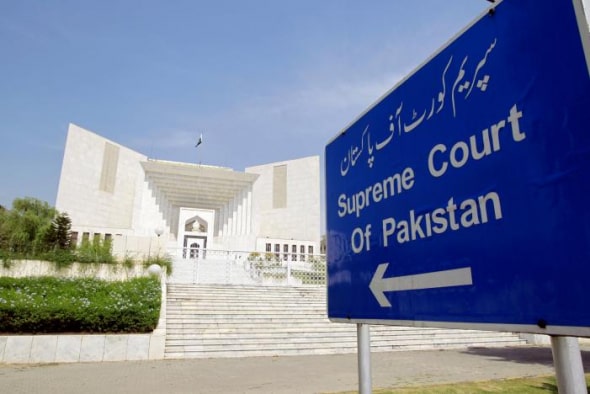 The necessary approval of cabinet members!

Coming towards the approval of the cabinet members, Asif Saeed Khosa mentioned to ‘wait’ for them to show up. “In a democracy, the decisions are made through the opinion of the majority. Those members who did not give an answer, we should wait for their answer. These members did not say ‘no’ either. Did the government assume that the answer of those who did not give an answer translates into ‘yes’?”

Well, the hearing session, after a long argument concluded with General Qamar Bajwa’s suspension of extension. Back in October, three Pakistan Army Officers got removed from services over misusing authorities under COAS’s decision. However, if the extension case doesn’t favor General Bajwa, his service tenure will end on November 29, 2019.