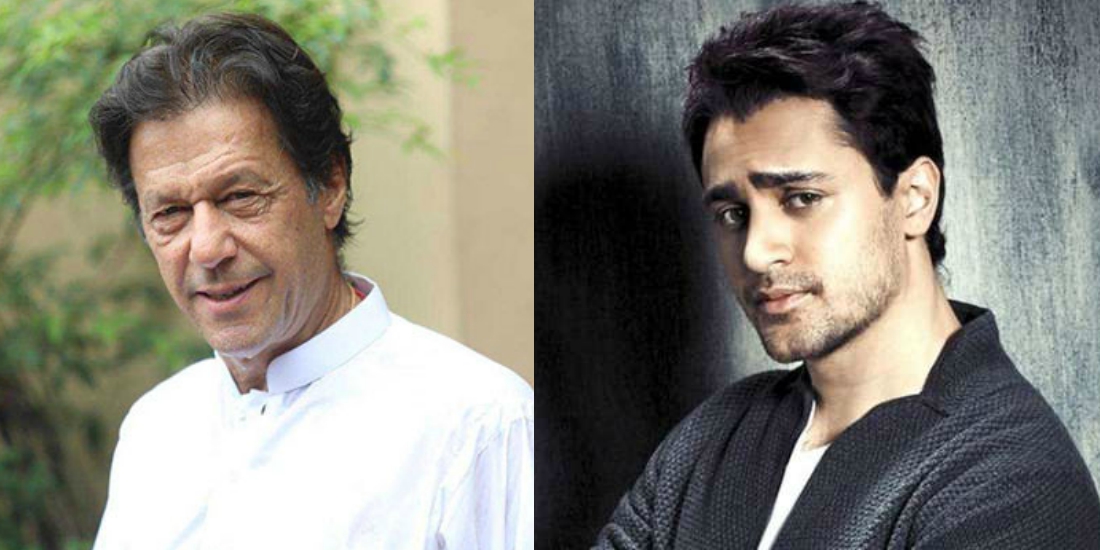 For the people of Pakistan, there is only one Imran Khan. We’ve known him since he joined the National Cricket team and have been aware of him since then. Now (after his party won the elections), Khan is more famous than ever.

However, to the rest of the world, Imran Khan is a very common name. It is a mainstream name for people from our area. So it was no surprise when Bollywood actor Imran Khan received an email congratulating him for winning the national elections!

I guess I can no longer ignore the call to action. Gonna start drafting some policy outlines this week, I'll keep you guys updated.

The actor took to Instagram to post the email, giving us all a well-earned laugh.
It wasn’t the first time the actor received an email like this, either. The actor captioned the post “I guess I can no longer ignore the call to action. Gonna start drafting some policy outlines this week, I’ll keep you guys updated.”

People in the comments went crazy. Everyone found it very amusing that some had confused the Bollywood for our future president.

Obviously. He’s an Indian actor. Why the hell would he post it seriously?

I suppose he would be. But then someone will have to explain to our Imran Khan what the situation is, otherwise there’s probably gonna be another dharna (sorry not sorry).

Lol they still don’t know him. They thought they were sending it to the Pakistani politician, not Amir Khan’s nephew who also happens to be an actor.

It would be amazing if he came over to Pakistan. Should he star in a Pakistani movie? If so, which actor should he work with and why? Let us know in the comments below!