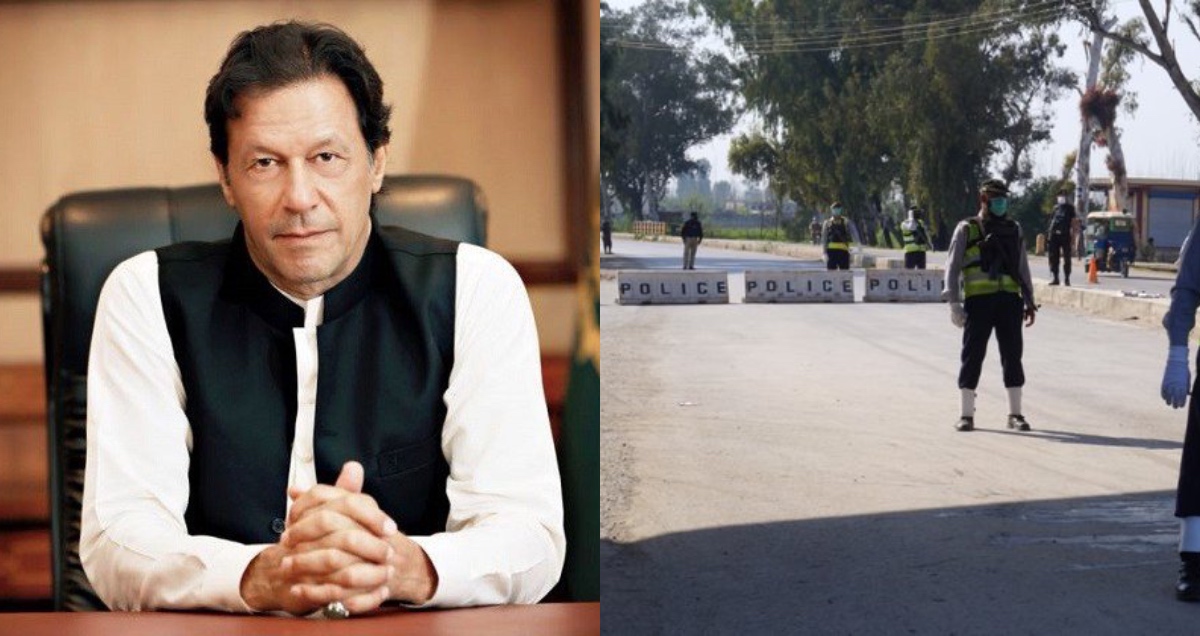 Prime Minister Imran Khan Tuesday announced relief package aimed at providing financial support to the different sectors of economy affected by the economic slowdown unleashed by the coronavirus (COVID-19) all over the globe.

During an interaction with media persons, the prime minister said the government had decided to allocate Rs 200 billion for the labor class, which had been hit hard in the difficult times, said APP. 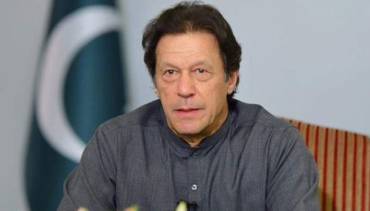 To help the industrial sector and especially the export sector, it was decided to release tax refunds amounting to Rs100 billion, besides, deferring of the interest payment to bolster this sector, he added.

For the small and medium industry, and agriculture sector, another amount of Rs 100 billion was set aside with deferred interest payment, the prime minister said, adding concessional loans would also being extended to the sectors. The government wanted to bring down the input costs for the farmers.

Other packages, he said, included an additional amount of 50 billion for the Utility Stores, Rs 280 billion for the wheat procurement, slashing of petrol and diesel prices by Rs15 per liter for which the government would have to bear the burden of Rs75 billion. An amount of Rs100 billion was allocated separately for the emergency situation, he added.

The prime minister said power consumers using 300 units and gas users with Rs 2,000 monthly bills would be facilitated to deposit their bills through three monthly installments. A sum of Rs 50 billion was also allocated for the medical staff. The National Disaster Management Authority would get Rs 25 billion for purchase and procuring of kits, he announced.

Imran Khan said for the vulnerable families who were bearing the brunt of the difficult time, it was decided to allocate an amount of Rs 150 billion for a period of four months.

He said they were also expanding the network of Panagah (shelter houses) where the precautionary measures had been strictly practiced.

Besides, he said, it was decided to either completely cut taxes or reduce them on different edible items.

For the construction industry, the government would announce a separate package within days, which, he promised, had never been witnessed in the country’s history. Reiterating that the country could not afford a complete lockdown with the imposition of curfew, the prime minister said the situation in the country so far did not warrant for resorting to that last step.

PM Imran said the government would review the situation after a couple of weeks. The provincial governments after the 18th Constitutional Amendment could take their decisions while the role of the Federal Government was only that of an advisory, he replied to a query.

The government, he said, could only give guidelines but could not direct the provinces against their decisions. The provincial governments could react to a situation, but should also give consideration to the evolving situation.

“God forbids, nobody knows the evolving situation, which might also compel us for the imposition of curfew after two weeks,” he added.

Comparing the situation in Spain, Italy, France, and other European countries, the prime minister said with about 900 cases in Pakistan, the government team had been taking cognizance of the evolving situation regularly.

Enforcing a curfew would lead to complete halting of transport, which could badly affect the food and medical supplies. 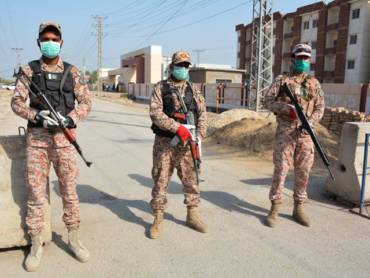 Such steps could have strong damaging effects upon the society and economy, especially on the downtrodden or the poor class, who had been living in clusters in the Katchi Abadis.

The prime minister differentiating between the lockdown and curfew also shared his concerns that the evolving situation of the COVID 19 outbreak could stretch over to six months.

“Whatever decisions the government takes, I am fully responsible for them. All the economic decisions are being taken with a consensus of my economic team,” he added.

The prime minister said the government was extra cautious in taking certain steps, which should benefit the country and the nation. During the first National Security Committee meeting, when the country had reported just 21 cases, the gradual lockdown started with the closure of the schools, besides the stoppage of public gatherings.

Advisor to the PM on Finance Abdul Hafeez Shaikh, Minister for Food Security Khusru Bakhtiar, Advisor to the PM on Health Dr Zafar Mirza, Special Assistant to the PM on Information and Broadcasting Dr Firdous Ashiq Awan, and NDMA Chairman Lieutenant General Muhammad Afzal were also present on the occasion.