PTI Chairman and one of the most major politicians in Pakistan, Imran Khan has 2 sons – Qasim Khan and Sulaiman Isa Khan – from his former wife, Jemima Khan. It’s a widely acknowledged fact, however, according to some sources, Imran Khan’s daughter also exists.

There’s no concrete answer to what extent it’s true that Imran Khan also has a daughter, who was not born from Jemima. The person in question goes by the name Tyrian White, Imran Khan’s daughter. 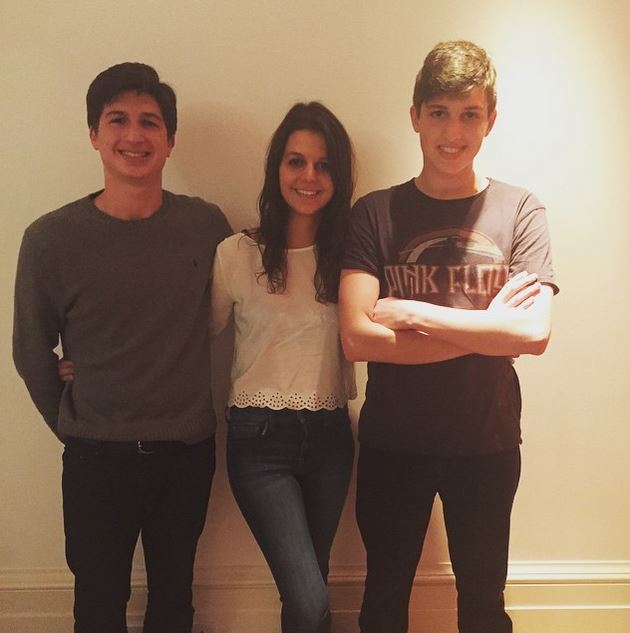 She is widely seen on Jemima Khan’s Instagram profile and the former wife of Khan even came to acknowledge her as her stepdaughter on one occasion. 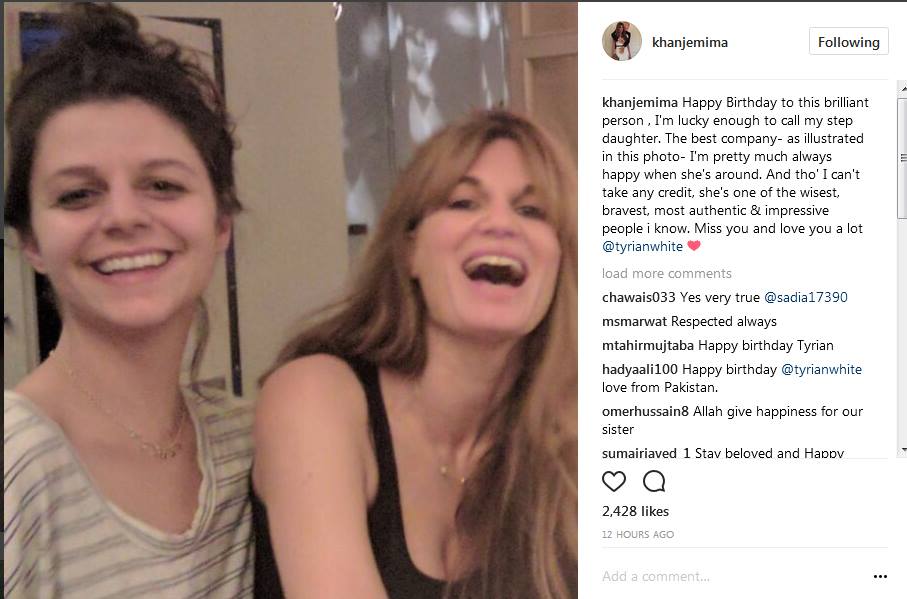 According to many sources, Imran Khan has allegedly denied any speculation regarding Tyrian White. Shortly after the death of Tyrian’s mother, Sita White, it was widely speculated as to who will get the custody of Tyrian. Back in 2004, this topic was the talk of the town.

However, Imran Khan has so far denied any involvement with late Sita back in time or has, in fact, spoken openly out on media. But it goes without saying that many pictures widely believe that there’s some truth to it and the political opposition against Imran blatantly uses this topic to throw dirt on his image and reputation.

Meanwhile, Pakistanis are quite familiar with Tyrian White because she continues to appear on Jemima’s Instagram profile that is widely followed by thousands of people.