It is a known fact that politics in Pakistan are in itself a complicated game of chess, where politicians fight for the gain of power, strength, and a lot more. However, it is indeed peculiar to see each of them pulling strings or opting for personal attacks to gain the leverage from their opponent whenever needed.

Simultaneously, PML-N seems to have had a rigid relationship with Prime Minister Imran Khan since the 2014 elections. For starters, it has been since the emergence of Panama leaks; that PML-N started losing its position and power in the eyes of people, and PTI started to increase gradually. 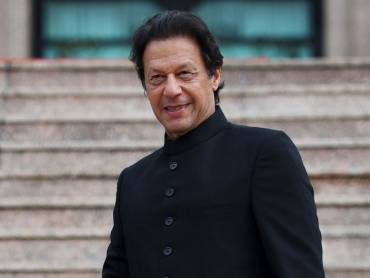 However, the story doesn’t end there. After Imran was elected as the Prime Minister of Pakistan, Nawaz Sharif was imprisoned for his crimes. And the number of his supporters declined imminently. In addition to that, both parties PML-N and PTI are always at each other necks to prove each other wrong. Their banter is always fun to enjoy and now has become a good entertaining segment in everyone’s lives.

Now it seems after a long silence, some angry PML-N leaders have agreed that PM Imran is indeed a better leader than Nawaz. It seems the PTI tigers can’t get enough of it. And this in itself is music to many of PTI supporters ears.

PML-N rebel MNA Nishat Daha came out in the open and declared that not only is PM better but he is also more hard working.

In addition to that, PML-N leader Ashraf Ansari decided to meet PM and Punjab Chief Minister Usman Buzdar for the benefit of the people; but the minute he said so; he and Daha both received a show-cause notice from their party for going against their party

What is more ironic is how just a while back all PML-N followers had raised the issue that there isn’t any issue in meeting with them meeting with the CM or the prime minister. As luck would have it, it seems either PML-N workers are confused about what to say and when; because they do keep on mixing up and giving contradictory statements. 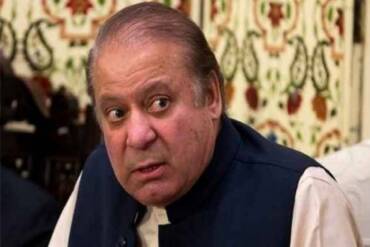 It surely is enjoyable to see both parties going on and off after each other, but what is the funniest is how even PTI’s rival PML-N cannot deny the hard work of PM Imran. For now, let’s just enjoy the banter, there is truly a lot more to come.