Impotency Causing Divorces In Pakistan - A Religious And Social Insight 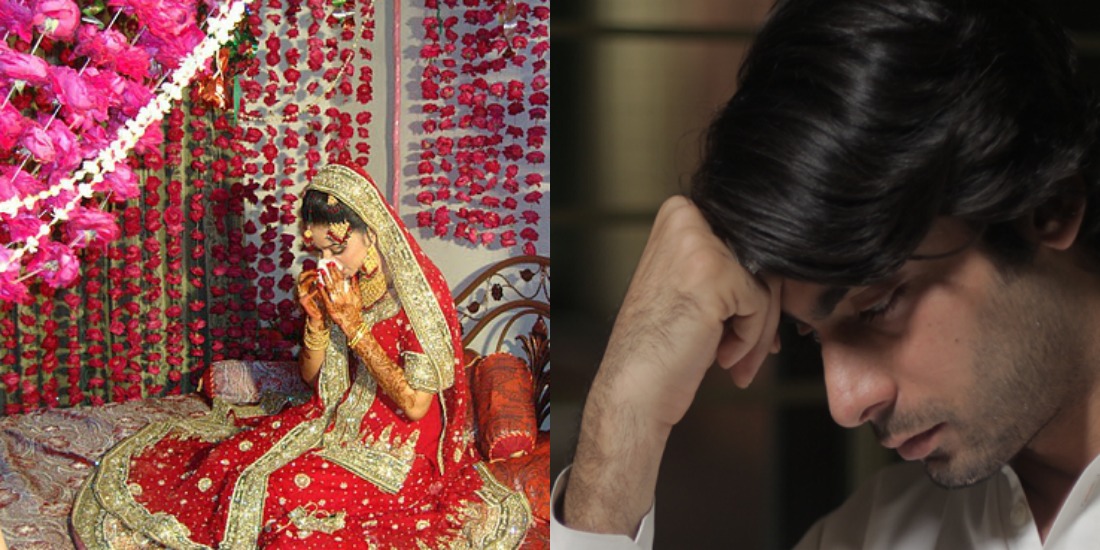 Pakistan is a country where marriage is considered sacred due to a number of reasons. It is thought of as an unbreakable bond that needs to be upheld till one of the partners expire. However, things don’t always go as planned and the high percentage of divorces suggest the same. Impotence is one of the biggest grounds for divorces in Pakistan.

Impotency can be described as the man not being able to satisfy his wife’s sexual needs, incapable of begetting children and can be referred to as the root cause of failing marriages. A wife has certain rights over her husband, both from the societal point of view and the religious point of view. Certain clauses and cases have given the woman to file for divorce if things are not going well in the marriage.

Impotency and divorce from the religious perspective 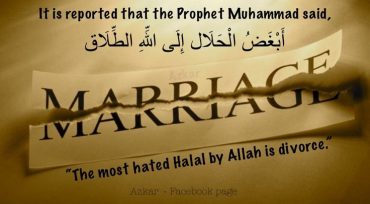 According to a research conducted by Islamicweb, (Fatwa Number: 22550), Shariah says “there are two possibilities with regard to the husband: the first case is that the husband is obliged to divorce his wife because she is harmed by his impotence, which is most probably the case unless she accepts it. Sexual intercourse is one of a wife’s rights, however, she may choose to give it up.

The second case is if the wife is not harmed by her husband’s impotence. In that case, he is not obliged to divorce her. In fact, it is even more unfavorable for him to do so because there is no need for it. As for the wife she has two options: either to continue with the marriage or to ask for a divorce after the husband has been given a one-year respite to seek treatment.”

An-Nafraawi the Maaliki scholar stated: “A husband should be given a one-year respite if his wife finds him unable to have intercourse with her, whether because of magic or disease. This would also apply to the case where the wife did not know about her husband’s impotence at the time of their marriage. However, if she knew this at the time of the marriage, then she has no option here for divorce because she accepted it from the beginning.”

It is also pertinent to add here that impotence can lead to the wife cheating on her husband, and that is the gravest of sins according to our religion. Thus, to separate from her husband’s bed is a better option for her.

Impotence and divorce from the perspective of society 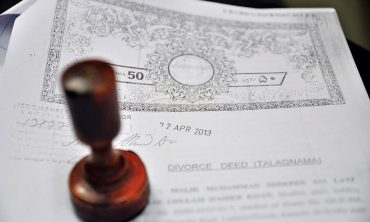 As per society’s perspectives, divorce is seen as the mother of all evils. A woman, if she wants to separate from her husband, will be tortured and targeted for it, compared to a man doing the same. While a man can simply rid the woman of their relation with three words, it is not as simple for the woman.

For starters, she is too scared of telling her family about her husband’s disability. All that pressure mixed with how society will react leaves the woman with no space and she usually decided to continue on with the marriage. Even if a woman decides to stick with her husband and support him, sometimes the man cannot cope up with the embarrassment and releases his wife from the misery by filing for divorce.

There are some cases where both husband and wife want to continue the marriage but their financial status restricts them from seeing good doctors and getting the disability treated. All in all, it can be said that impotence plays a huge part in the rising number of divorces in Pakistan and the only way a couple can get through this is by supporting each other regardless of a lot of things.