The Importance of Rajab In The Light Of Quran And Islam|Parhlo.com 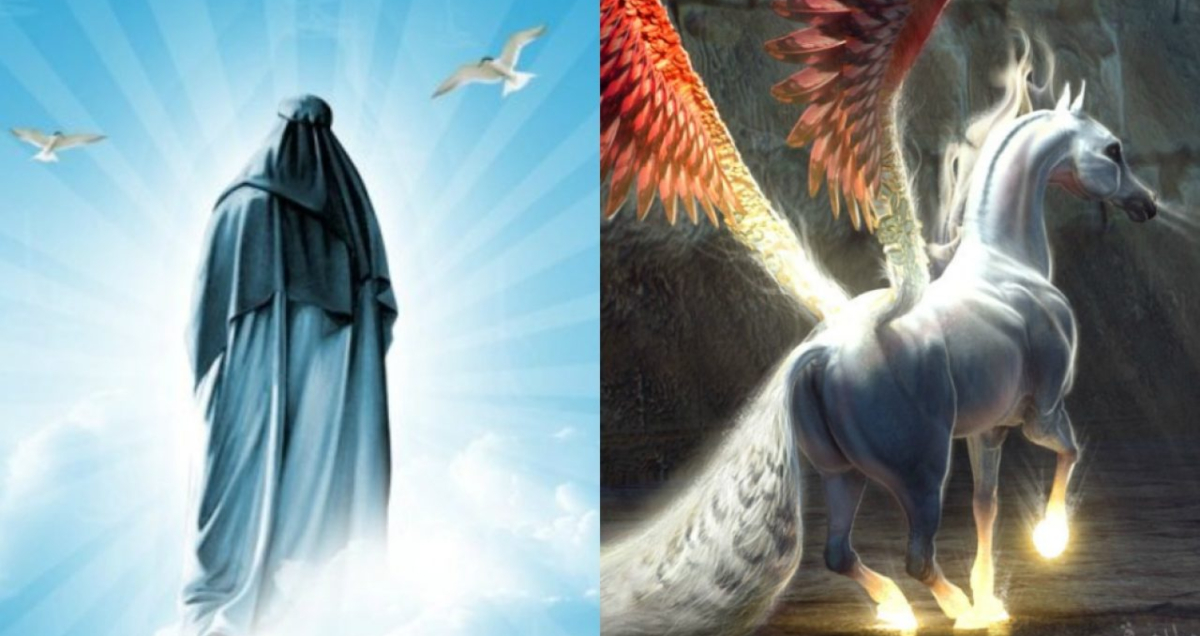 In Islam, there are four months that hold a lot of significance. The Muslims follow the Islamic Calendar religiously. The 7th month known as Rajab, is considered to be one of the most sacred of all, out of the four important months in the Islamic Lunar Calendar. There are several reasons that make Rajab an important month to be observed by the Muslims. Let’s have a look at the Rajab months importance.

“Undoubtedly, the number of months with Allah is twelve in the Book of Allah since the day He created heavens and the earth. Four of them are sacred. This is the right religion. Therefore, do not wrong yourselves in these months.” (9:36)

This Quranic ayah sent to us by Allah SWT, states that there are four months that are sacred and hold the highest importance for Him. In one of the hadiths of the Prophet Muhammad (PBUH), you will find that Rajab is the month that is closer to Allah SWT. So with the ayah and hadith, we can conclude that Muslims give much deeper respect to the holy month of Rajab.

Let us go through the reasons and events that took place in this month that has marked Rajab as one of the holiest months of all.

Hazrat Ali (R.A) is known as ‘Asadullah’  The Lion of Allah. This prestigious title was given by the Prophet (S.A.W) himself. He was one of the bravest humans that has ever walked the earth. Hazrat Ali(R.A) was also the first child who recognized the Prophethood of Hazrat Muhammad (S.A.W). He requires no introduction in the Muslim world but along with these superior qualities, he is also the cousin and son-in-law to Hazrat Muhammad (S.A.W). Out of the four Caliphs that came, Hazrat Ali(R.A) is the fourth one. His birth in the month of Rajab brings great significance to this month.

This is the holy night that has been written in Islamic history as the night when Prophet Muhammad (S.A.W) took a trip to the 7-heavens. It was the night of Isra and Shab-e-Miraj. It took place in the month of Rajab and is one of the most significant nights this month. Allah talks about this particular night in the Quran:

“Praise be to God Who has enraptured His servant by night from the Sacred Mosque (Mecca) to the Farthest Mosque (Jerusalem).” (17:1)

Allah has mentioned about this night in the Quran, and the above ayah narrates about the night when Prophet Muhammad(S.A.W) was taken from Mecca to Jerusalem by Angel Gabriel(A.S). Therefore, this night holds special importance among Muslims and they make plenty of supplications, celebrate and pray at this night.

OBSERVING FAST IN THE MONTH OF RAJAB

In Islam fasting is although primarily for the month of Ramadan and is wajib (compulsory), there are some holy months where Muslim observe fasts to gain rewards and blessings of Allah and one such revered month is Rajab. One Hadith that has been narrated about Prophet Muhammad(S.A.W) regarding the month of Rajab is as follows:

“Abu Bakr ibn Abi Shaybah narrated that Abdullah ibn Nameer narrated and ibn Nameer narrated from his father that `Uthmān ibn Hakeem al-Ansaari narrated,  “I asked Sa`eed ibn Jubayr about the fast of Rajab, what was his opinion on it. He said, ‘Ibn `Abbās  narrated that the Prophet  used to fast until we said he would never break fast, and he used to break fast until we said he will never fast [again.]‘” (Muslim)

This hadith shows us that Prophet Muhammad(S.A.W) use to fast in the month of Rajab and Muslim follow the Sunnah of the great Prophet to seek Allah’s acceptance, perform self-reflection, ask for forgiveness, and seek rewards. Those who are unable to fast during the month of Rajab due to some sickness, Prophet Muhammad (S.A.W) has recommended them to fast on the first, fifteenth and the last day of this holy month. This will reward the Muslim ummah for the entire month of Rajab. For those who cannot fast at all in this month can do good deeds like giving charity, and feeding the poor every day of the month.

RECOMMENDED ACTS OF WORSHIP IN RAJAB

As we go through the Quran and Sunnah (Islamic traditions of the Prophet), we are shown to respect what Allah and the Prophet of Allah have honored.

And Rajab is one of the four sacred months, as mentioned by Prophet Muhammad(S.A.W) in his last pilgrimage :

“O People! Time has gone back to how it was at the time Allah created the Heavens and the Earth. A year has twelve months, four of which are sacred, three consecutive, Dhul-Qi’dah, Dhul-Hijjah, Muharram, and Rajab.” (Bukhari)

Our Prophet stresses on the importance of the month of Rajab in Hadiths. So what Islamic practices we Muslims can adopt to maximize our ibadah (worships) and obtain the unlimited blessings that are bestowed upon practicing Muslims and prepare ourselves for the upcoming Ramadan? There are three things that we can easily practice including observing fasts. 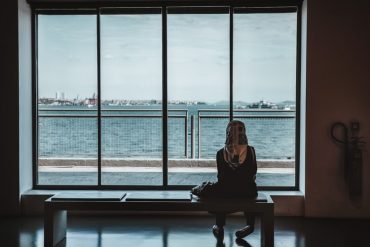 This month is a great time to reflect within and towards the outer factors of your life. Have some alone time and think about your deeds. Not just the ones committed in public, but also the ones concealed from humans. Ponder on how and where you need improvements as a human being and as a Muslim. Consider the fact that death is inevitable and doesn’t come knocking, so how prepared are you to face Allah? Have you prayed and fasted properly? Were you considerate and kind towards the others? So on and so forth.

Practice Jihad Al-Nafs (Striving against self) 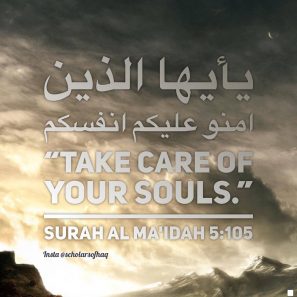 Jihad Al-Nafs isn’t advised only to practice in the holy months only, but in fact, this should be a constant struggle for a Muslim in his everyday life. He should not give in to his desires and needs, but instead should deprive his soul and take control. Islam teaches us the best way to live and repeatedly stresses the significance of Jihad Al-Nafs. Our religion also teaches us it’s advantages and disadvantages when left unattended. You can start by taking baby steps since Allah doesn’t burden anyone with what they cannot bear. You can train your nafs by eating small meals, waking up early in the morning and going for a walk, praying more and sleeping adequately, not excessively. It’s all about teaching your nafs a lesson of a lifetime. 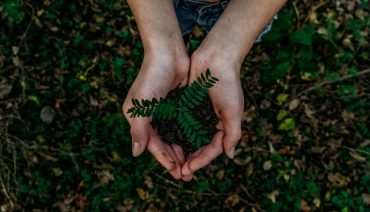 In the holy month of Rajab, be charitable which doesn’t always have to be monetary. You can start giving charities in whatever capacity you can contribute, with the attention of pleasing Allah, only. Small actions of kindness towards another are also charity. As Muslims, we can do several deeds that are sadaqah in Islam, as the religion has made everything easy for us. Some of the actions can include: helping someone out, saying a good word, abstaining from anger and foul language, planting trees, smiling towards another Muslim brother or sister, and not indulging in a bad deed. These are just a few examples of non-monetary acts of charity that we learn from the life of our Prophet Muhammad(S.A.W). Giving sadaqah when done with the clear intention of pleasing Allah(S.W.T), gives you a sense of calmness and peace within. So practice that whenever you can and not just in the holy months.

“Surely we belong to Allah and to Him shall we return”

Read Also: Why Rajab Holds So Much Importance In Islam

Update Your Vacation Checklist! Must Places to Visit in Azad Kashmir.
Islamophobia And Islam As Religion Of Peace In The Light Of Quran!
To Top