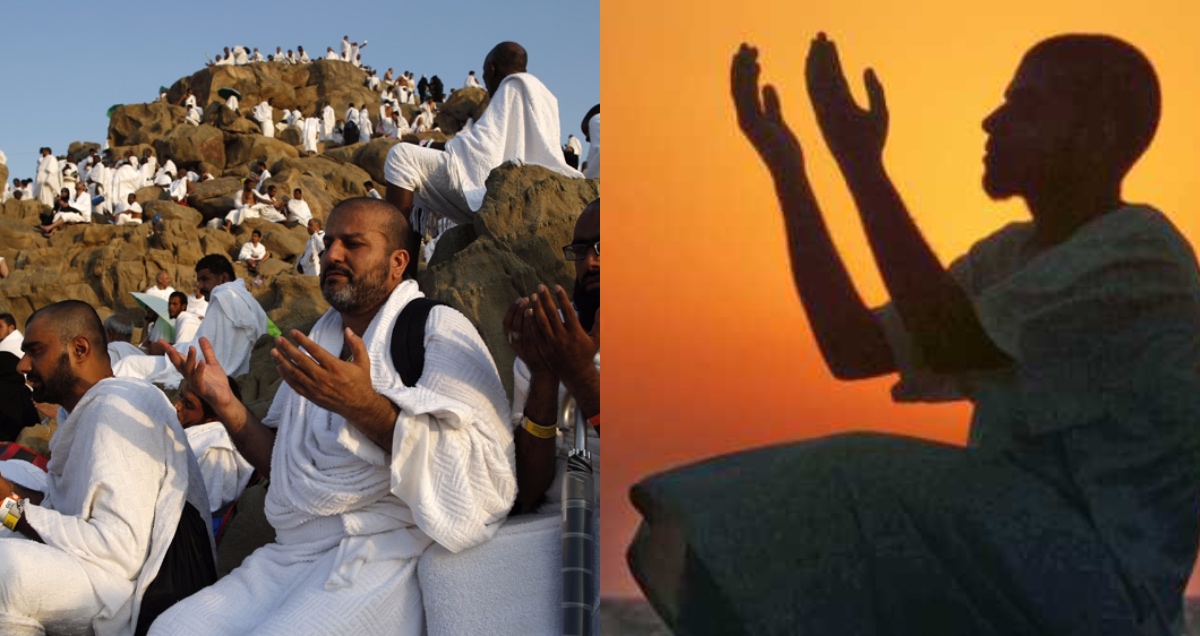 The Day of Arafat is the 9th day of Dhul-Hijjah, according to the lunar Islamic Calendar. The day comes just before the Eid-ul-Adha and as per Islamic scriptures, Day of Arafat holds pivotal importance. At the start of this day, pilgrims of Hajj will go from Mina to an adjacent hill and plain named Mount Arafat and the flatland of Arafat.

Rites performed on the day of Arafat 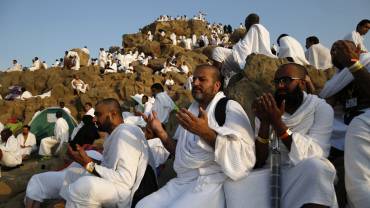 At the dawn of the day of Arafat, around 2 million Muslim pilgrims go towards Mount and plain of Arafat. Arafat is located some 12.5 miles (20 kilometres) away from Mecca. Arafat is the final place in the process of Hajj for the pilgrims. According to Islamic scriptures, Prophet Muhammad (SAW) gave his last sermon on Arafat.

Its is mandatory for every Muslim to go for hajj at least once in his or her lifetime. The hajj pilgrimage is incomplete until a pilgrim reaches the mount of Arafat.  Therefore, the stopover at Mount Arafat is the cardinal ritual of the Hajj. Hajj pilgrims are required to reach Mount Arafat before noon and spend the afternoon there, staying there till sunset.

However, those Muslims who cannot reach to Mount Arafat due to certain physical illness can observe fast to compensate for the holy ritual.

From afternoon till sunset, Muslim pilgrims stand in solemn prayer and commitment, praying for Allah’s forgiveness. They also listen to the sermon of an Islamic scholar, talking about religious issues. One can see Muslims at Arafat plain crying, begging for forgiveness and asking mercy from the Allah Almighty. The Holy day ends with the prayer of Maghreb.

Importance of the Day of Arafat

On this Holy place Hazrat Ibrahim(A.S) and Hazrat Ismail (A.S) was tested from the Allah Almighty. On the Mount Arafah, the Holy Prophet Muhammad (SAW) gave his great last sermon. Prophet Muhammad’s (SAW) last sermon contains the essence of Islam. 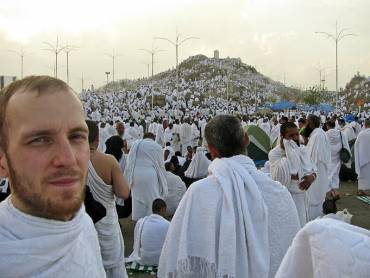 Narrated from Hazrat Aisha (R.A), in the book of Sahih Mulsim that Prophet Muhammad (SAW) said:

“There is no day on which Allah frees more people from the Fire than the Day of Arafat. He comes close and expresses His fulfilment to the angels, saying, ‘What do these people want?”

The story of Hazrat Ibrahim (A.S)

Imagine, how painful and how mournful that test was for Hazrat Ibrahim (A.S) and Hazrat Ismail (A.S) but they remain steadfast and did as Allah asked them to. It shows what the religion of Islam is what the meaning of Muslim means, it is to obey Allah; it is to submit one’s’ will to Allah. No matter how difficult life becomes, remain patient and bow your head in front of Allah and Allah will take care of everything.

The story of Hazrat Ibrahim (A.S) and Hazrat Ismail (A.S) in the words of Allah

Lord, grant me a righteous son, so we gave him the good news that he would have a patient Son. When the boy was old enough to work with his father, Ibrahim said my son, I have seen myself sacrificing you in a dream. What do you think? He said, father do as you are commanded and, God willing, you will find me steadfast. When they had both submitted to God, and he had laid his son down on the side of his face, we called out to him Ibrahim you have fulfilled the dream. This is how we reward those who do good. It was a test to prove their true characters, we ransomed his son with a momentous sacrifice and we let him be praised by succeeding generations, peace be upon Ibrahim! This is how we reward those who do good: truly he was one of our faithful servants” (Saffat; 99-112).

To this day, Muslims across the world sacrifice goats, sheep, lambs, camels and cows in the name of Allah and honour the tradition of Hazrat Ibrahim. Moreover, it is a Sunnah (teaching of Muhammad SAW) to distribute the meat from the sacrificing animal into three parts. One part is to be distributed to family, friends, and neighbours. Another is to be shared among the indigent and needy. And one part is for yourself. 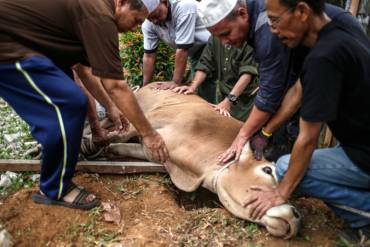 However, the real meaning of sacrificing is not just animal sharing, it is regarding submission of one’s will to Allah and obeying whatever Allah orders.

Non-Pilgrims on the Day of Arafat

Muslims across the globe who are not doing Hajj pilgrimage, often spend the day of Arafat in fasting and worshipping. Usually, the day of Arafat is a day of holiday in the Islamic nations. The Day of Arafat is, hence, one of the most significant holidays in the entire Islamic calendar. Muslims around the globe repent and ask for the mercy of Allah on this holy day. 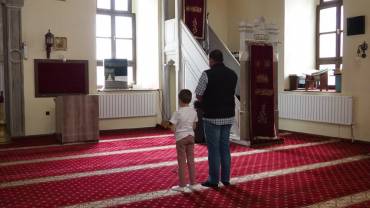 To sum up, Day of Arafat, holds cardinal importance in the religion of Islam. It is the day of forgiveness, worship and asking for the mercy of Allah Almighty. Every year millions of pilgrimages visit Arafat to complete the Hajj.

Aiman Khan Is In Fumes After Her ‘Baby Shower’ Pictures Got Leaked But She Has Her Family To Blame!
Kashmiri Movement Leader Shah Faesal Reveals The Horrific Condition Of Kashmir And It Is Heartbreaking!
To Top