Impact Of BTS And It's Growing Fandom All Around The World 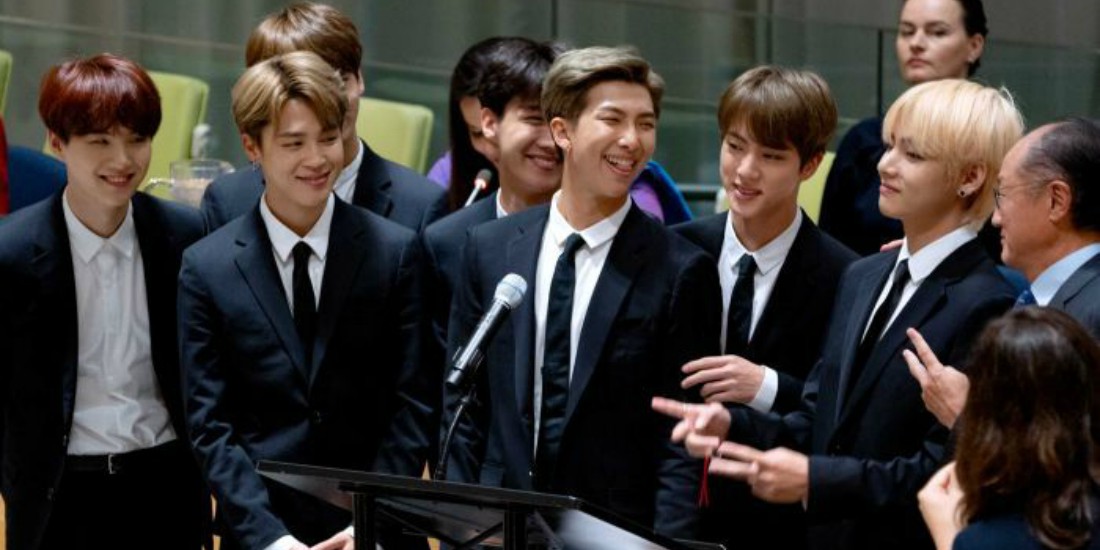 You might have heard of Kpop? Yes? So, what’s the first thing that comes to your mind when you hear the word Kpop? Gangnam style? BigBang? 2NE1? Right, you probably got the gist of it. Now apart from these famous groups or songs, you’ve also heard of BTS? Yep, that one. Recently they’ve been everywhere and are only spreading like wildfire. Pakistan has an increasing number of ARMY too, no doubt they’re called ARMY. I’m here to tell you how much of an impact BTS has made on people and its ever-growing fandom.

Being an ARMY (BTS fans) myself I get very frustrated when people assume that BTS only have 12 13-year-old fangirls who fawn and drool over their good looks. No. If you learn more and dive into the depths of our fandom, you’ll actually see how much of a mature fanbase they do have. There are working class people, university going students and much much more diversity. Fans of every race gender and skin color. Sure there are those thirsty fangirls but then again who doesn’t have a few rotten apples? The point and focus are BTS and their inspiring music.

Now coming to their songs, They write and produce their own songs and music which is one of the things I love about them. It shows their raw emotions and genuineness in spreading their message. Their recent albums theme was ‘Love Yourself’ which is about self-love and being comfortable in your own skin. They’ve told us through their songs that love is not only romantic and with another person. It consists of every type of love. Parents love, siblings or friends, love. But most importantly self-love. We often put yourself down and criticize yourself which leads to depression and insecureness.

This message was widely spread by their loyal fans and not only did it impact them but the ones who before only thought that BTS made lovey-dovey music. Their music, the deep lyrics, and positive messages brought the attention of UNICEF to which later they partnered up with and introduced a campaign ‘Love Me’ about ending violence and loving yourself. This kind of impact is huge, and coming from 7 boys filled with dreams who were once from a small indebted company, are now changing the world (definitely changing the world of their ARMY) with their music and positive messages. 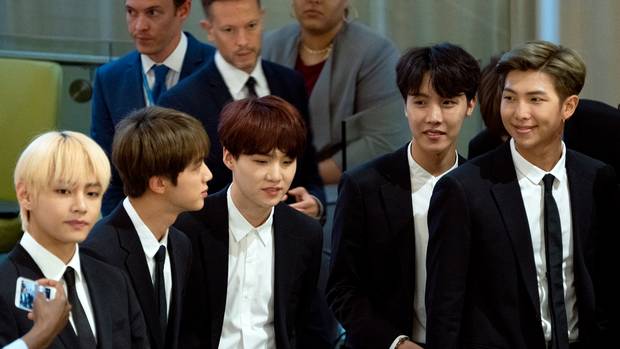 Recently they were invited to the UN for the “Youth 2030” event to launch ‘Generations Unlimited’ a UNICEF initiative “that aims to ensure that every young person is in education, learning, training or employment by 2030”. The heartfelt 6-minute speech by the leader of BTS RM (accompanied with all his fellow members) was inspiring and tearful. He mentioned his childhood and the struggles they all went through. He also included how he didn’t believe in himself. He found sanctuary in music. He ended his speech with an inspiring message.

“We have learned to love ourselves, so now I urge you to ‘speak yourself,” he said. “No matter who you are, where you’re from, your skin color, gender identity: speak yourself”

How they all struggled to bring BTS where it is today. How they all thought they won’t be heard and accepted. But their blood, sweat, and tears finally got paid. They are heard and appreciated by millions of people. Loved by all their precious ARMY. Me being one of them, I can’t describe my feelings, how proud I am of how far they’ve come.

Not only the artists themselves but their ARMY are also inspiring. I have come across several nonprofit organizations run by ARMY. One of them being the AHC, ARMY Help Center. Where if you’re suffering and need someone to talk to, then you can talk to a professional counselor and they’ll help you. If this isn’t inspiring then what is? I’m amazed at how much of a positive impact BTS has made. And still, after all the success the boys remain humble and kind as ever.

Ending my article with a positive message. Love yourself, love me, peace.

Here’s Why You Must Watch Parwaaz Hai Junoon And You’re Gonna Love It!
Here’s What You Need to Know About Getting Married In the Month of Muharram
To Top